“Thank you to everyone who joined us at this year’s 25th RNCI Red Nation Awards presented by Red Nation Television Network and Red Nation Celebration Institute. With attendees and filmmakers across the United States and around the world, we came to you virtually, from everywhere, we reached Indigenous nations globally.   The success of the festival this year was beyond anything we’ve experienced in previous years. The challenge now is making the impossible possible, in hiring Native talent in front of and behind the camera and financially investing in Natives in charge of their narrative. Native and Indigenous rights are human rights and human rights are linked to the power of film, we are visible.” – Joanelle Romero, Red Nation Celebration Institute, founder, producer, curator.

Read below full list RNCI Red Nation Award 2020 Winners, List of Honorees, List of Presenters and Hosts!  If you’re looking to get your RNCI Red Nation International Film Festival and Awards fix you can find full coverage here Facebook Live with highlights from the ceremony, acceptance speeches, and even VIP Experience Zoom Room with all the Festival’s official selections of Filmmaker sand movie lovers.

KIMBERLY GUERRERO for The Dark Divide 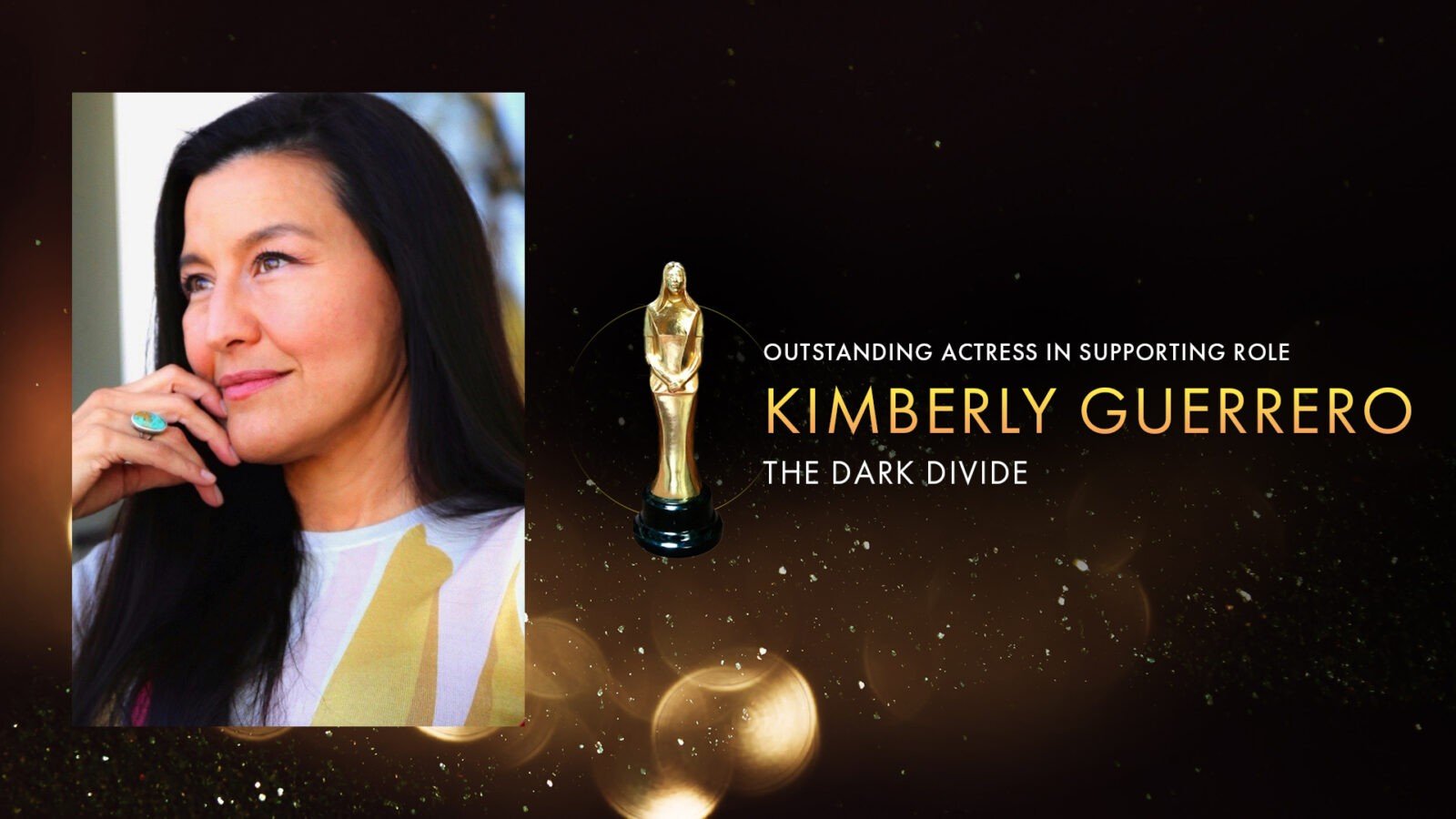 Outstanding Actor in a Supporting Role

JOSEPH ADAMS for The Transcenders 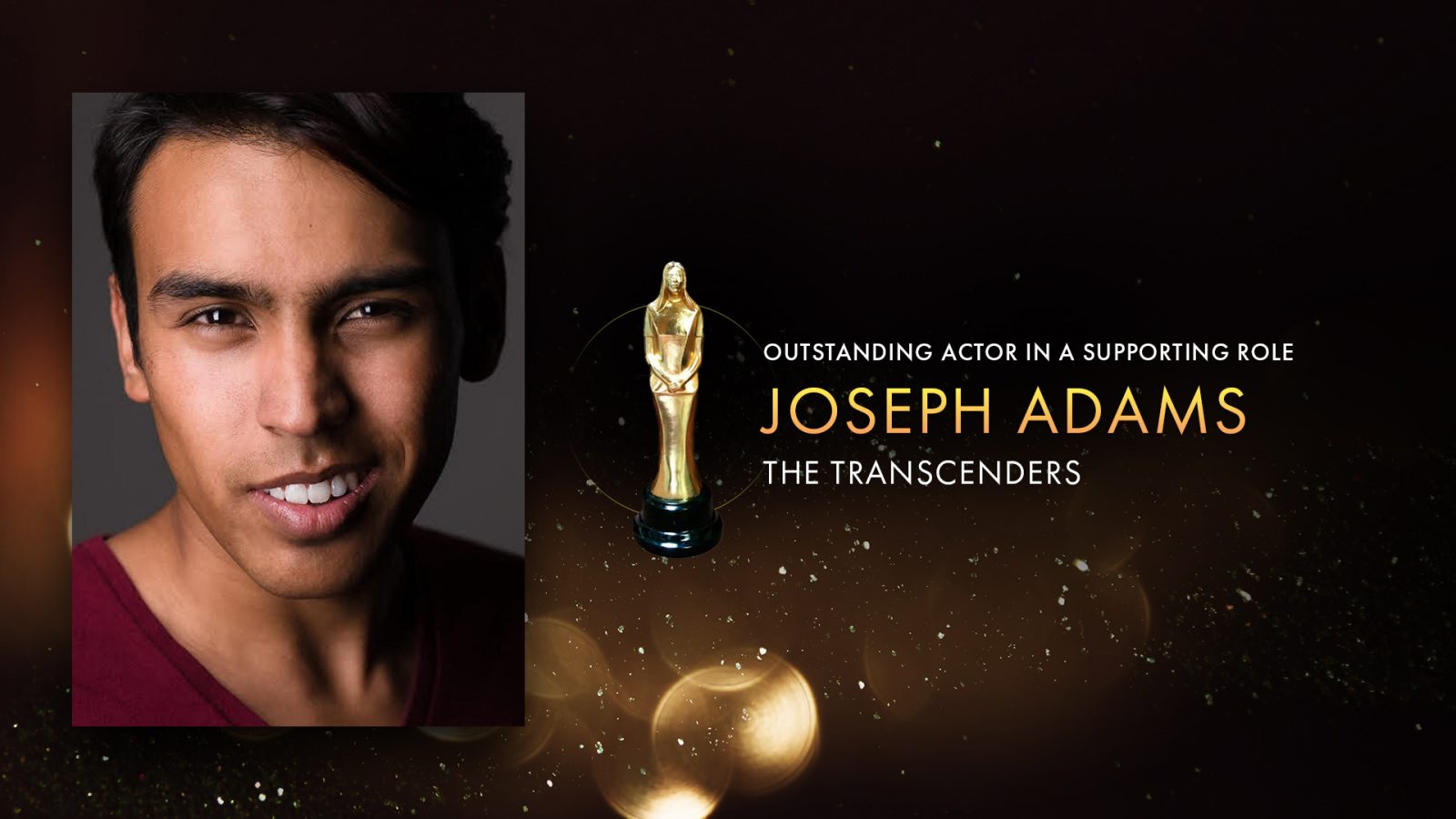 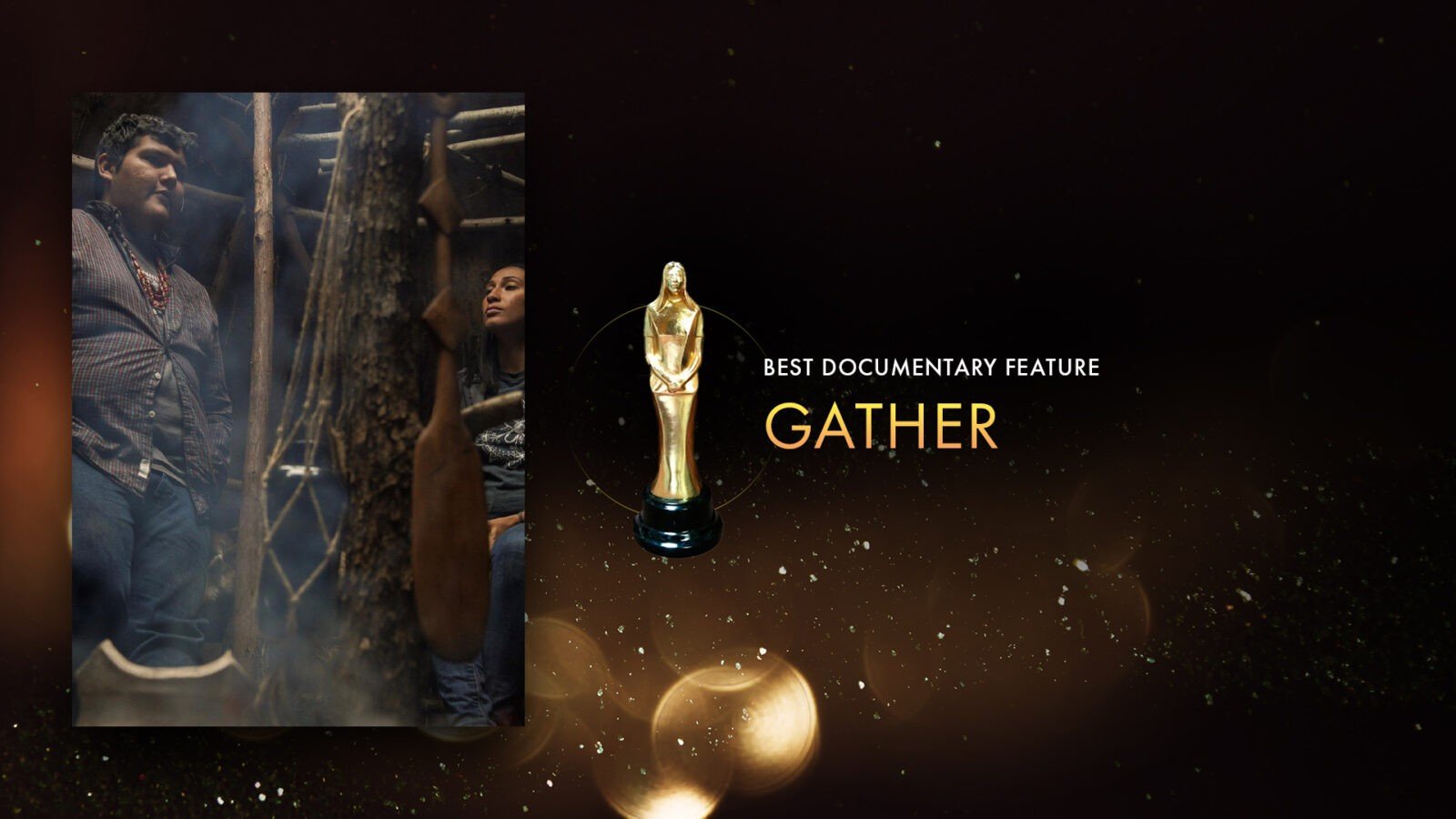 UMA: A WATER CRISIS IN BOLIVIA 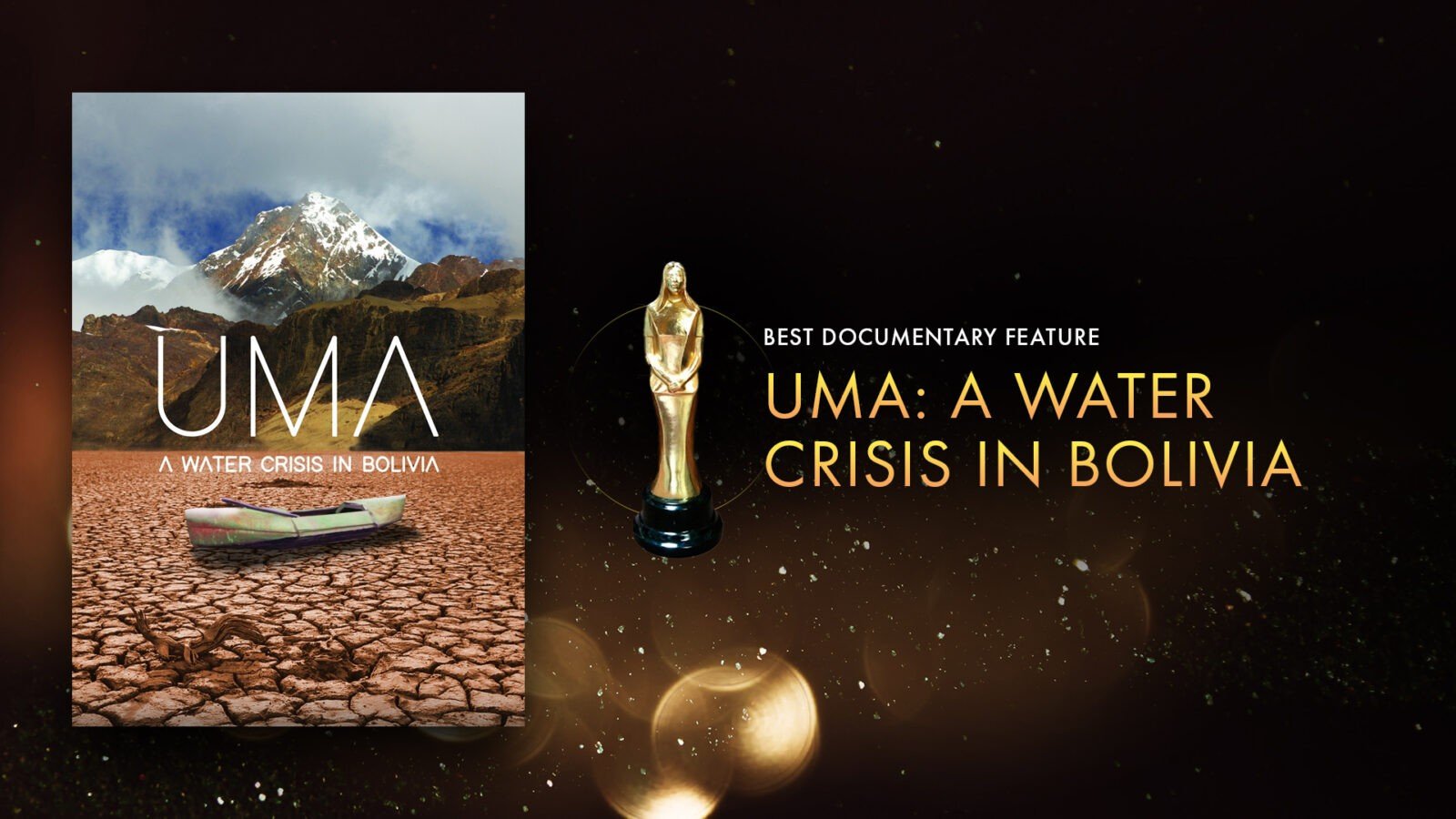 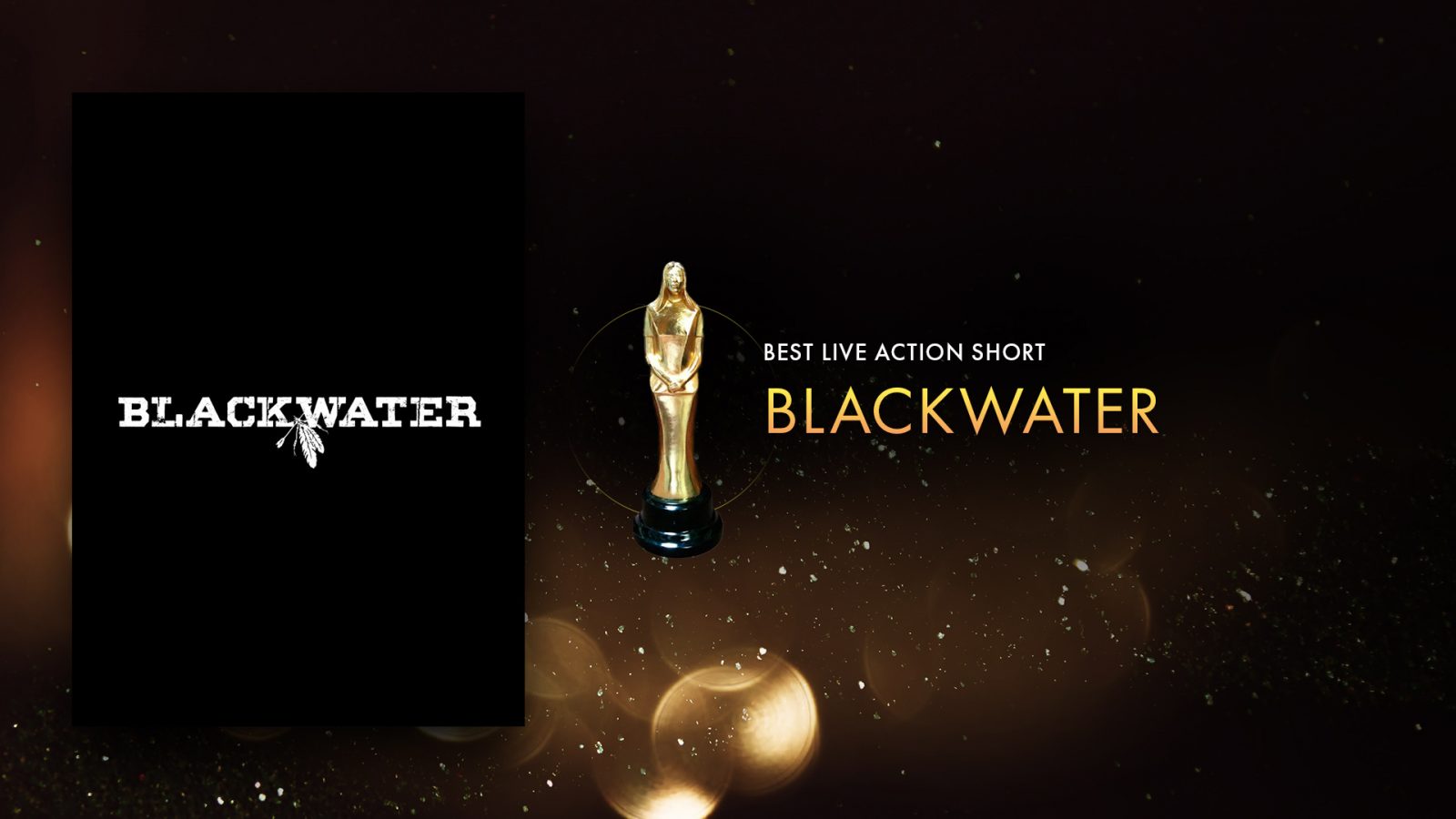 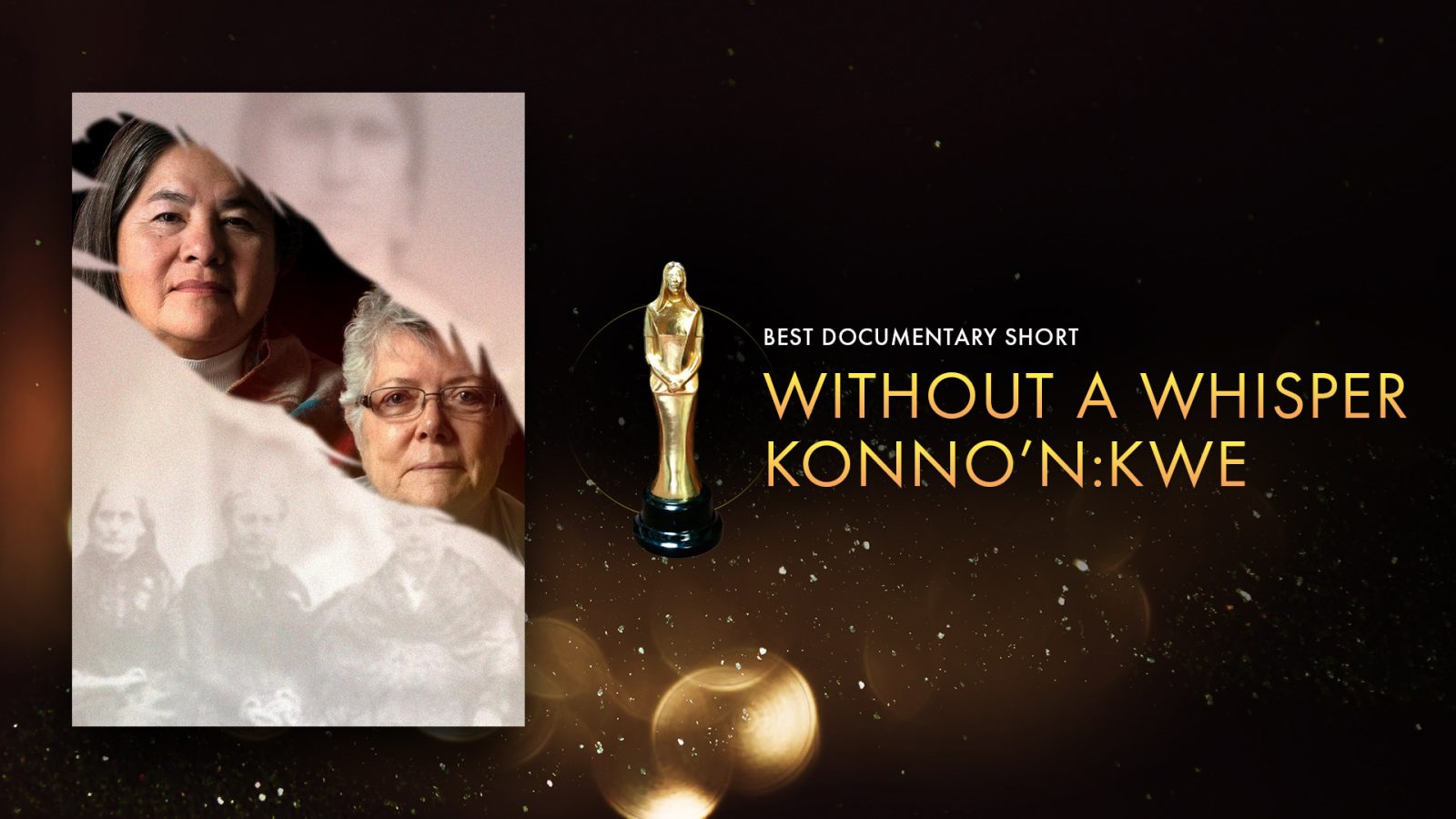 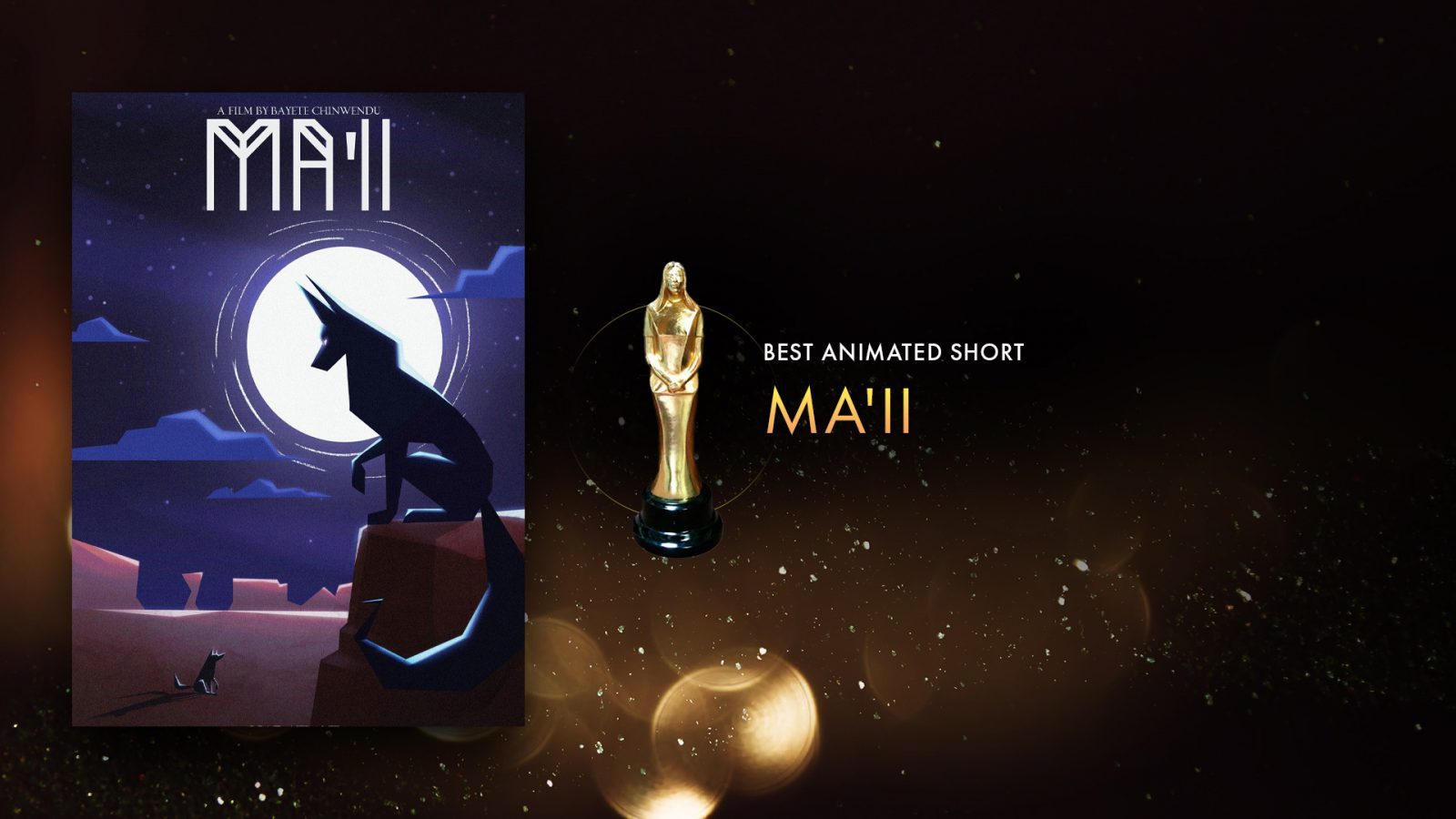 OUTSTANDING ACTRESS IN A LEADING ROLE 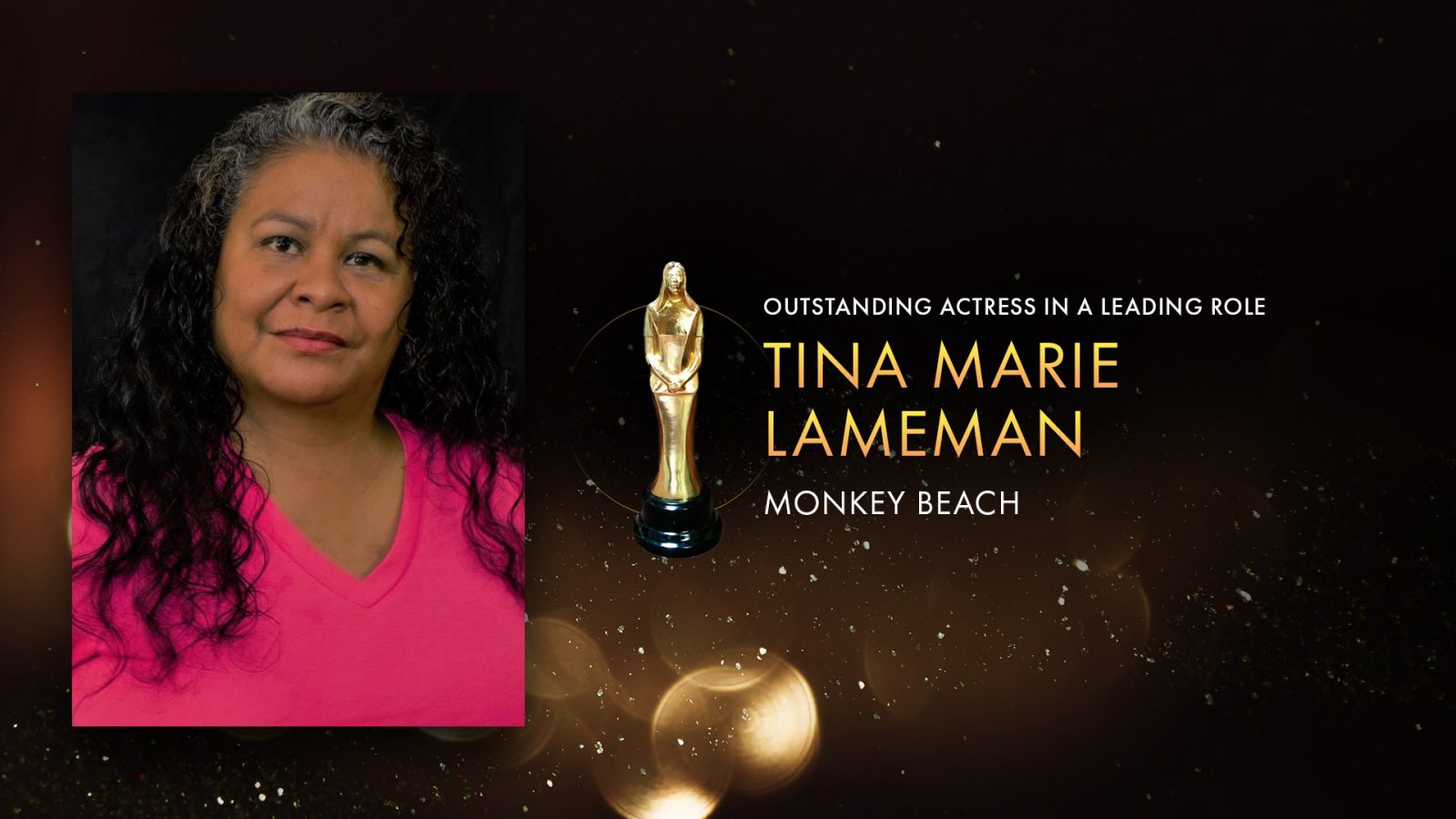 OUTSTANDING ACTOR IN A LEADING ROLE 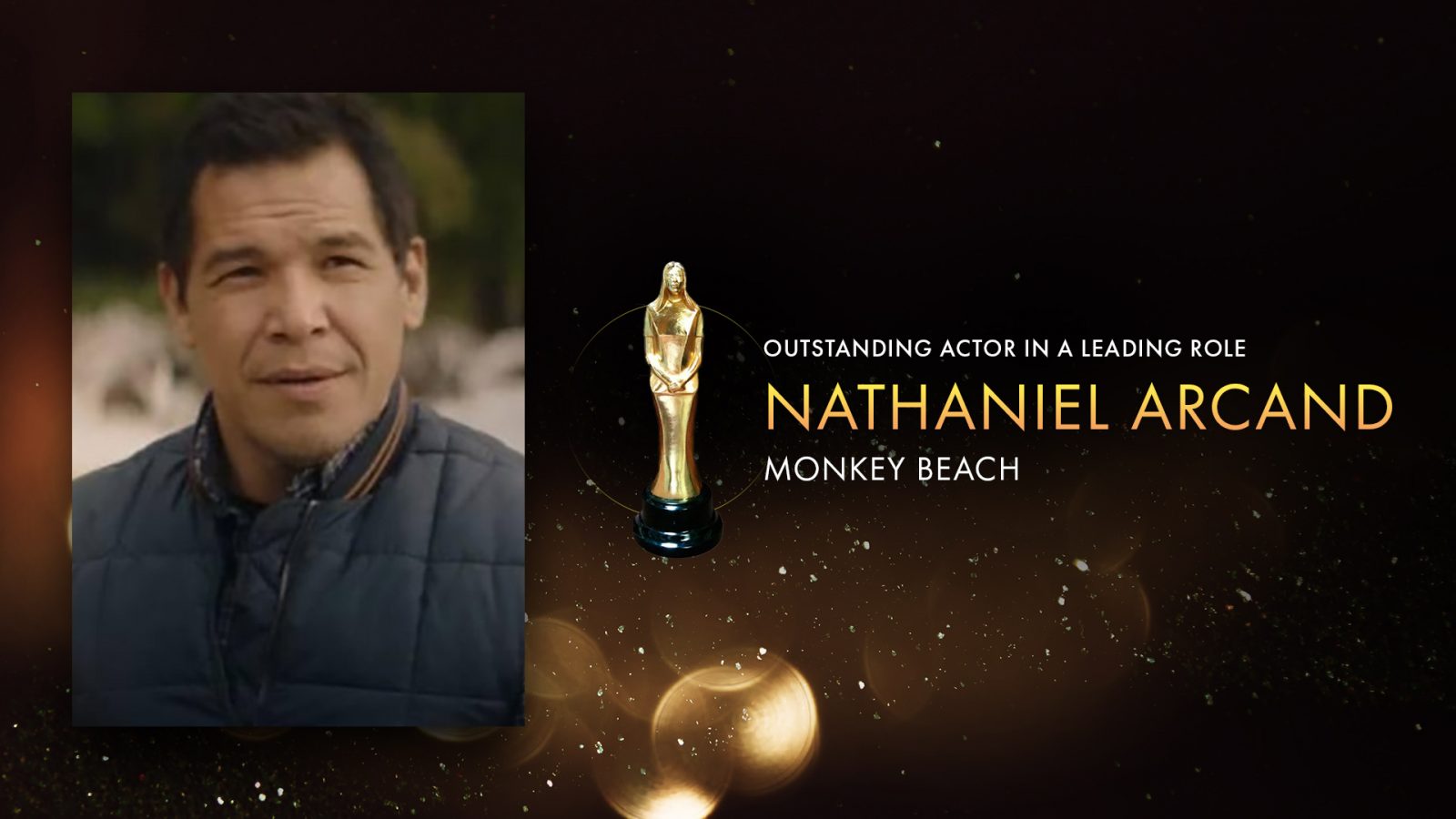 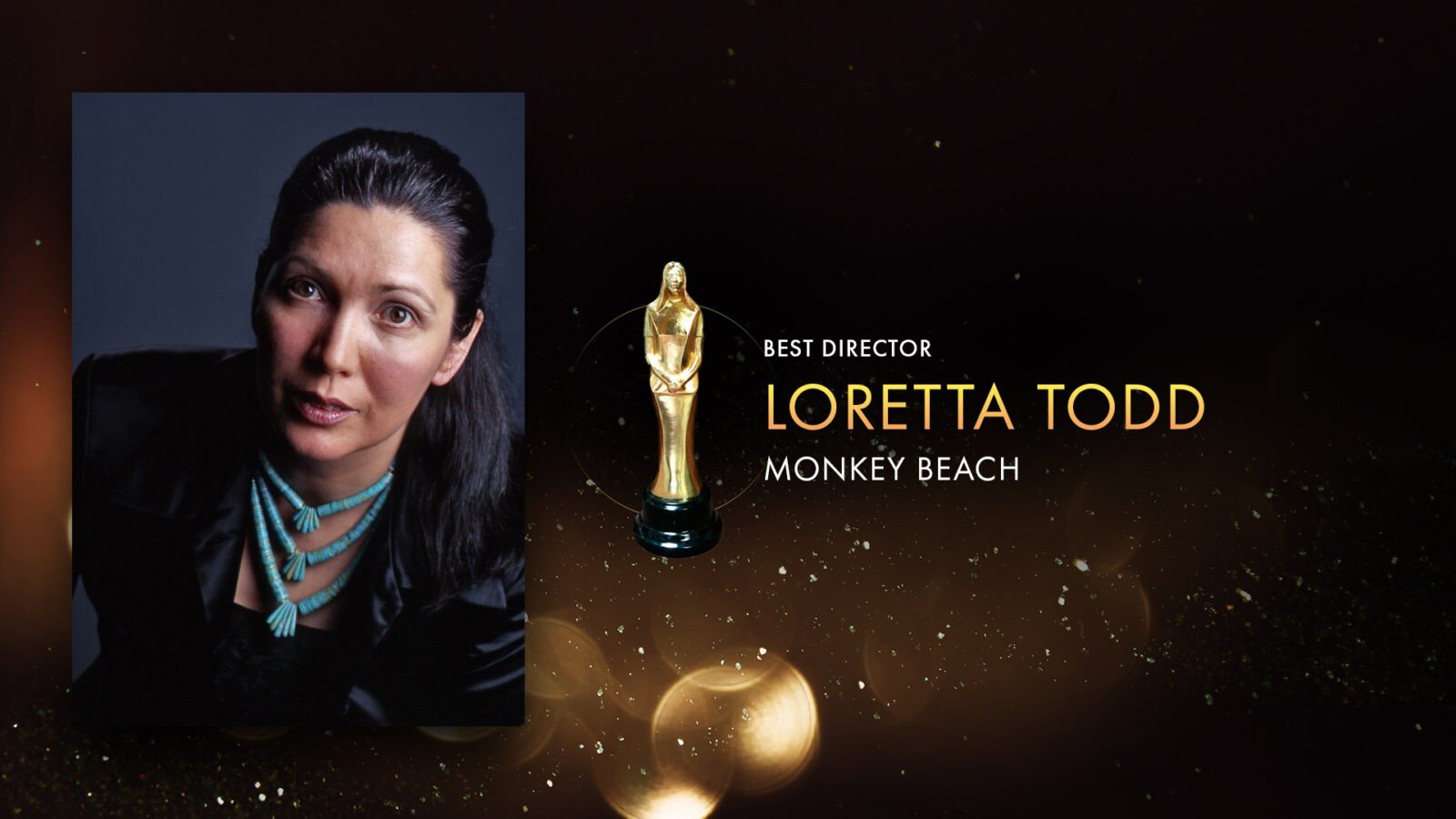 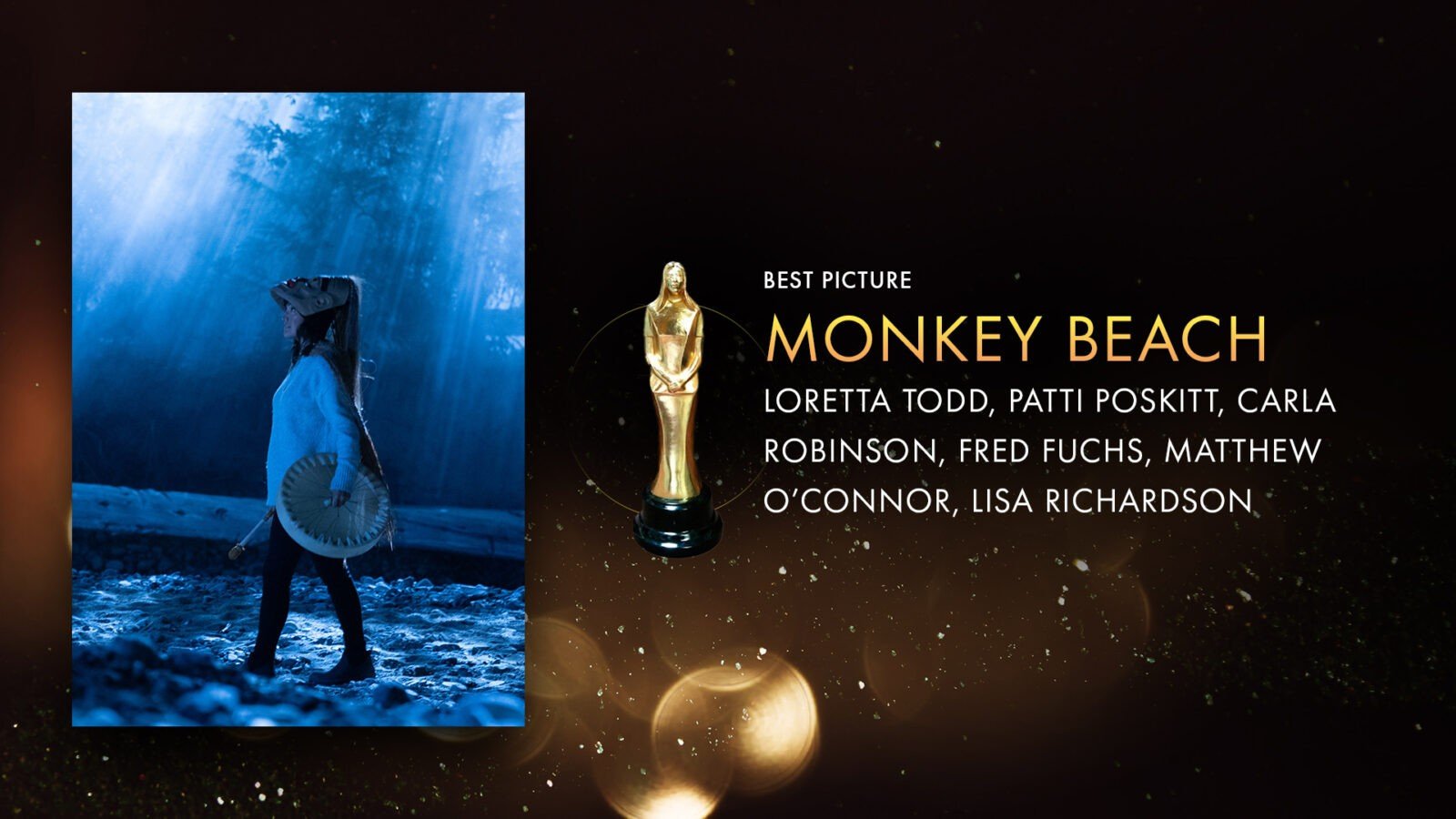 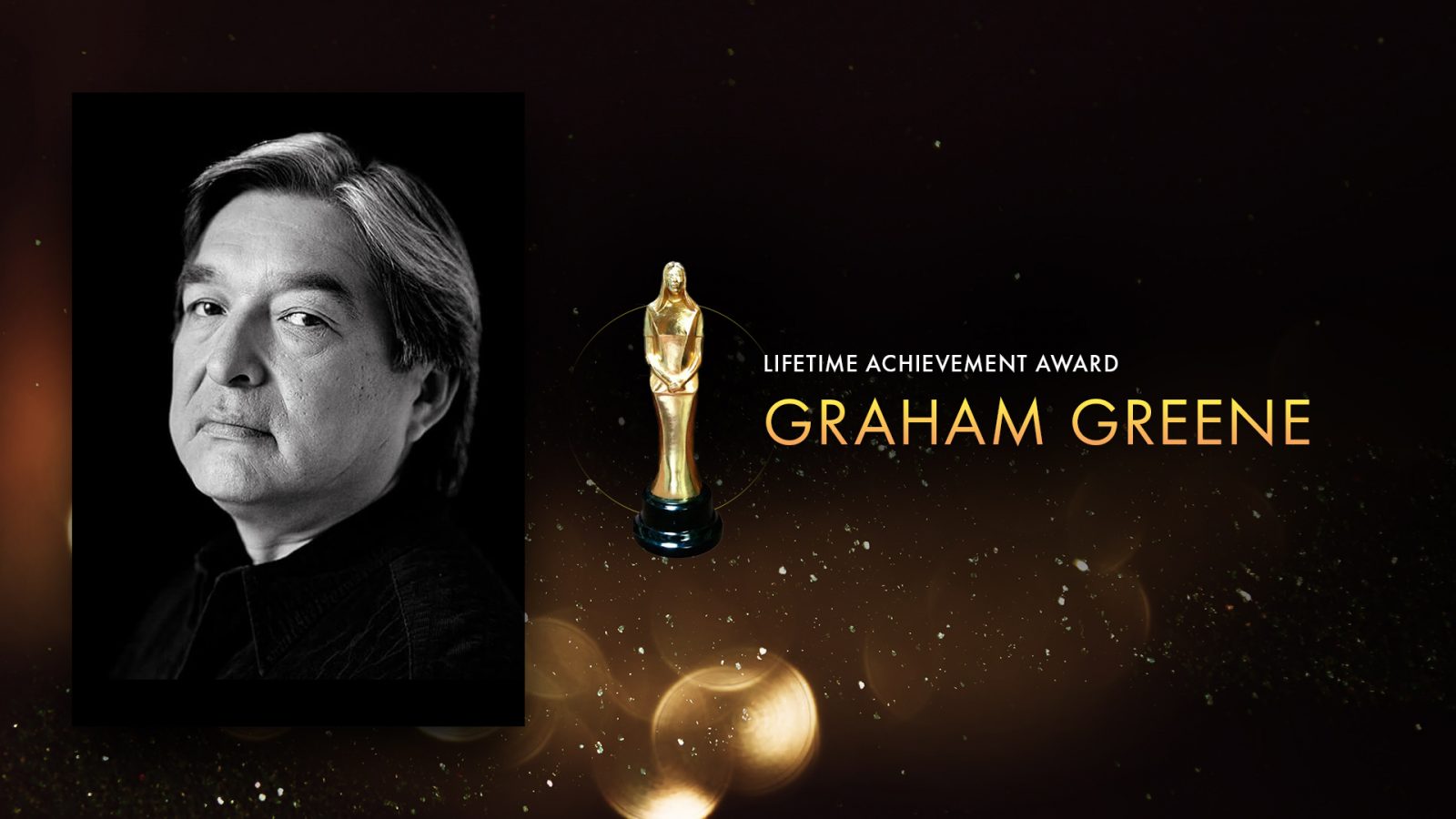 FOR FBI” MOST WANTED 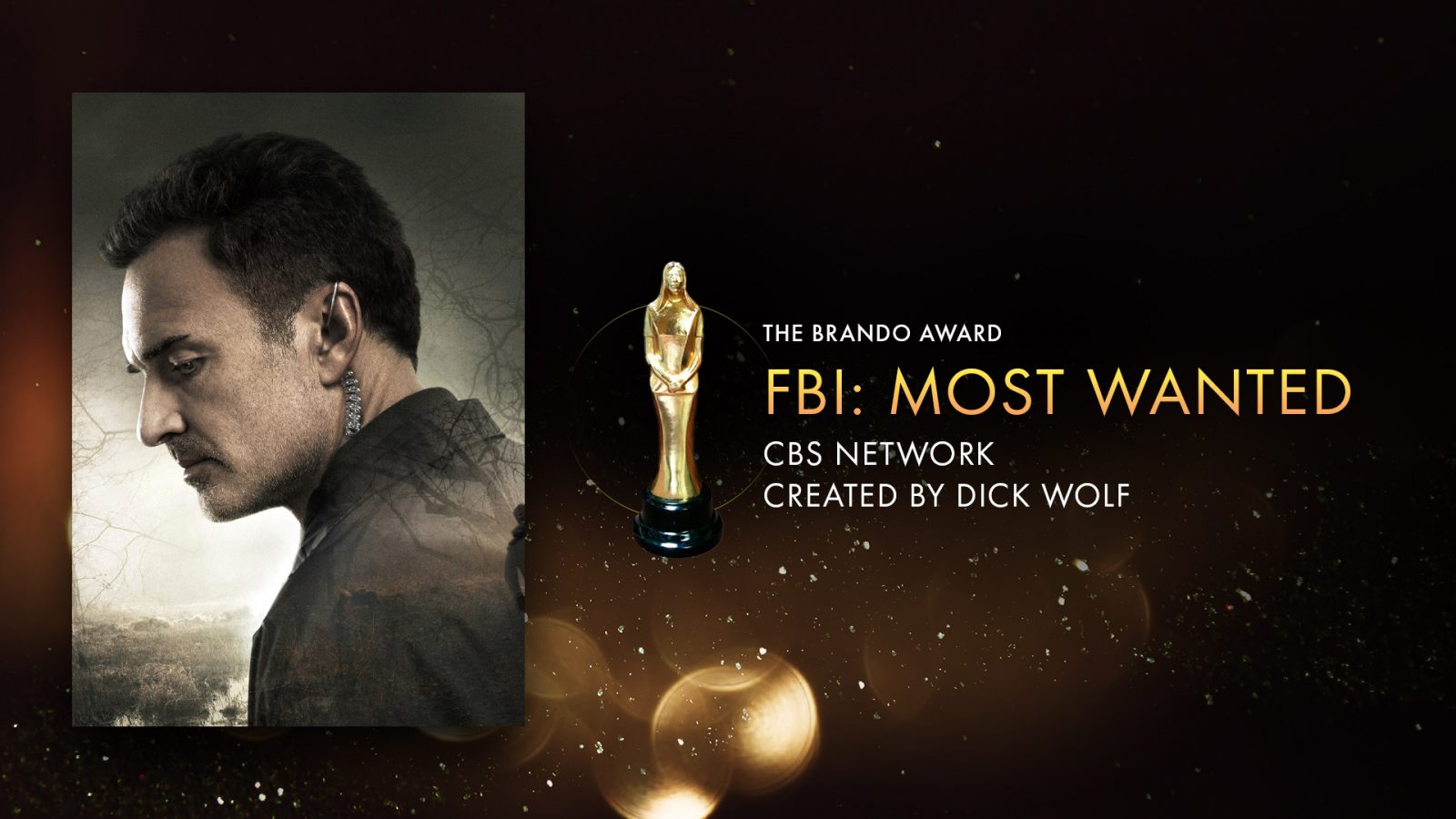 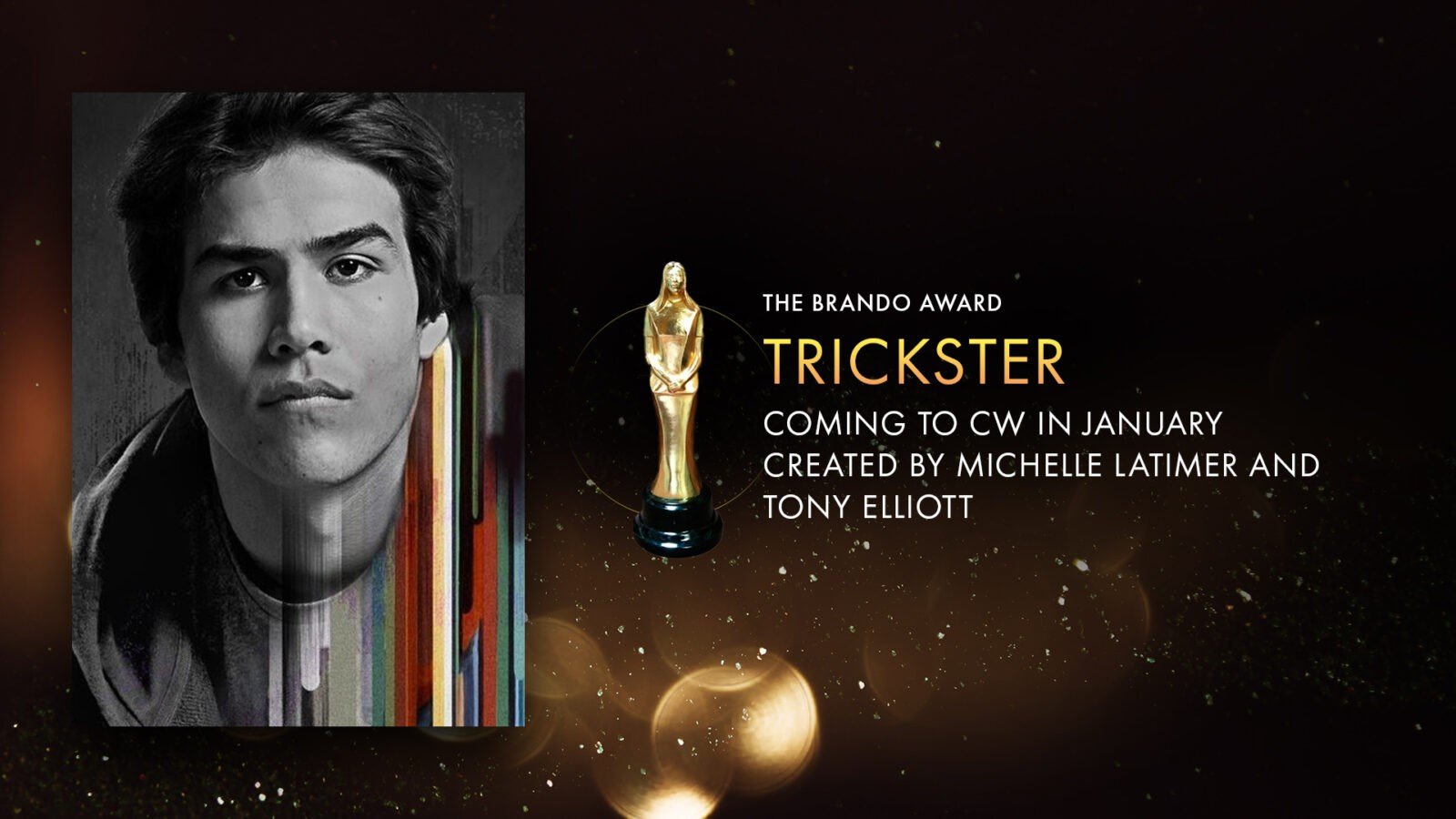 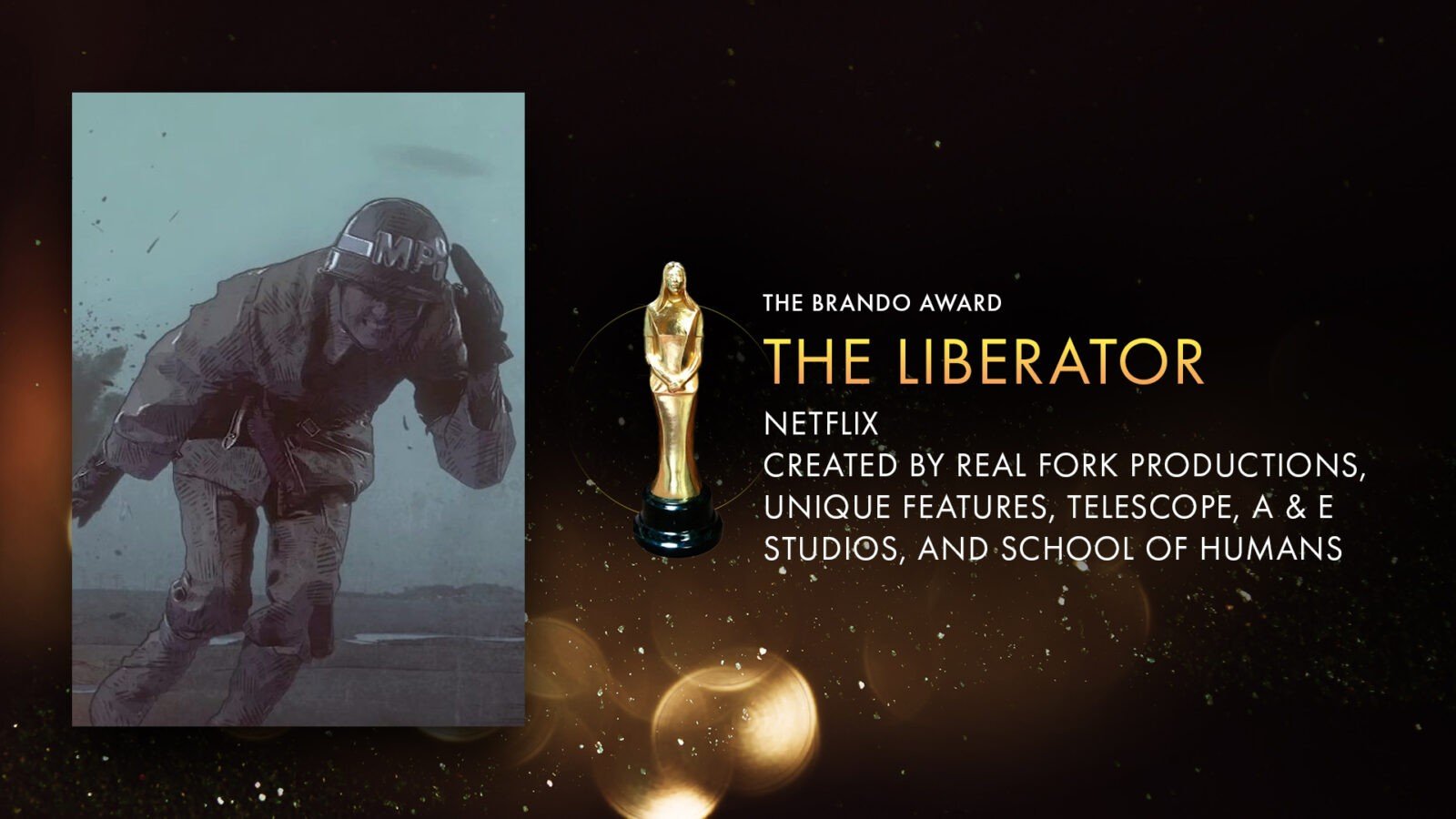 FOR KISS THE GROUND 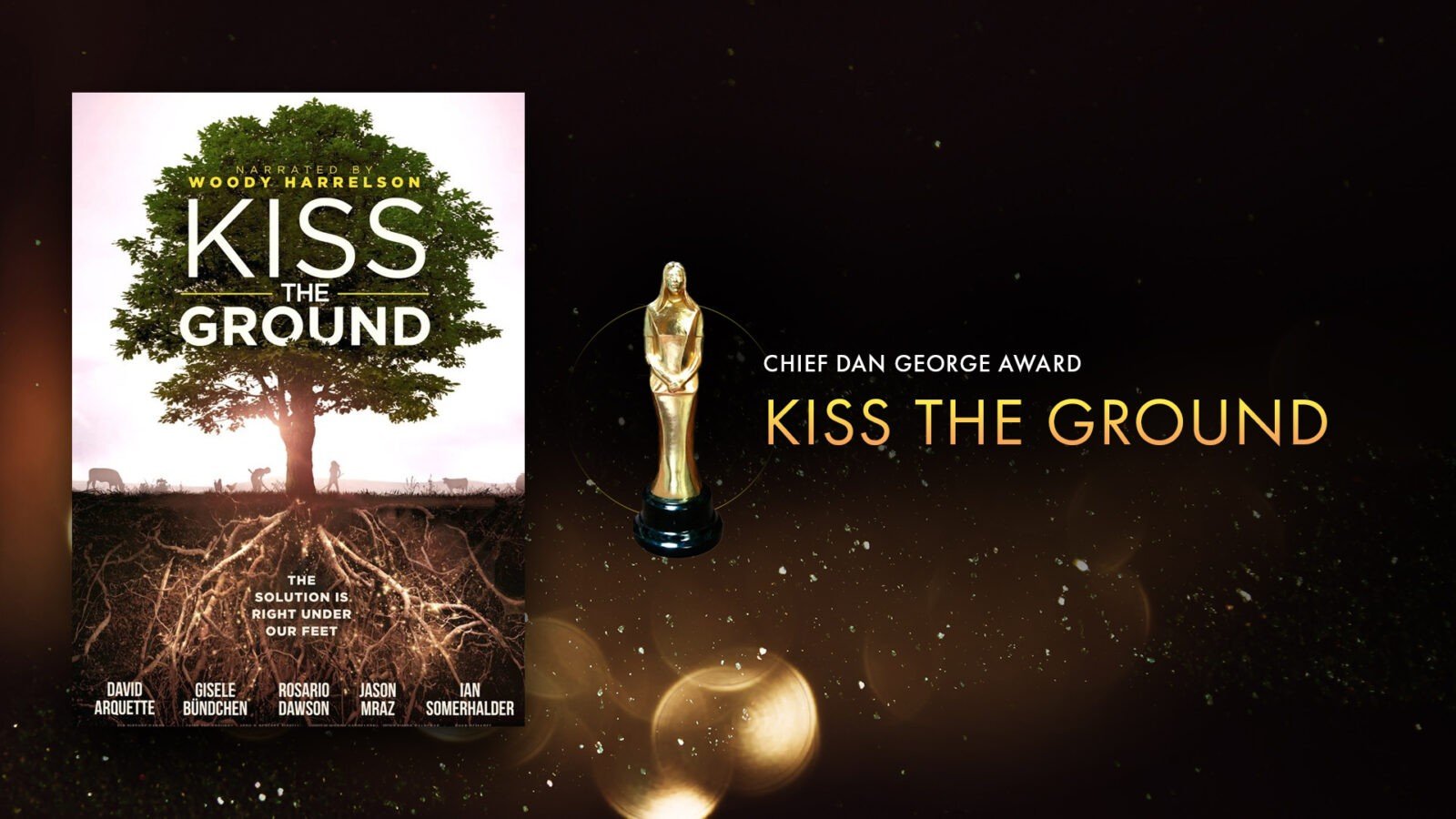 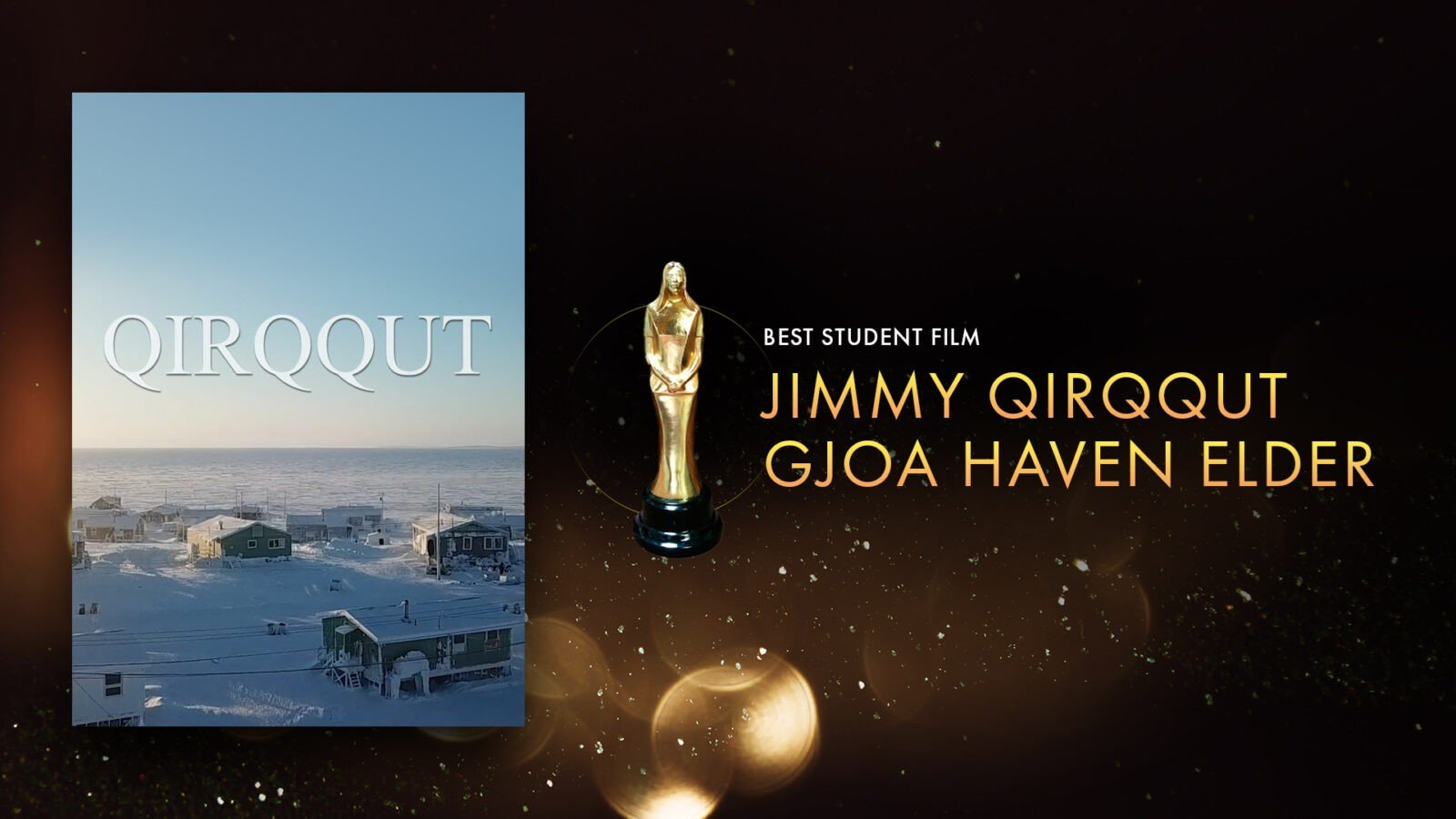