The music video for “Black or White” was first broadcast on MTV, BET, VH1, and Fox (giving them their highest Nielsen ratings ever)[21] as well as the BBC’s Top Of The Pops in the UK[22] on November 14, 1991.[23] Along with Jackson, it featured Macaulay Culkin, Tess Harper, and George Wendt.[24] The video was directed by John Landis, who previously directed Thriller. It was choreographed by Vincent Paterson. It premiered simultaneously in 27 countries, with an audience of 500 million viewers, the most ever for a music video.

MICHAEL JACKSON a friend of Red Nation Film Festival founder ROMERO, since they were 10 years old, Jackson became the leading force in making Romero’s company known to the world. Due to JACKSON’S insight, he added her newly founded production company (1991) and shared the press in Entertainment Weekly. 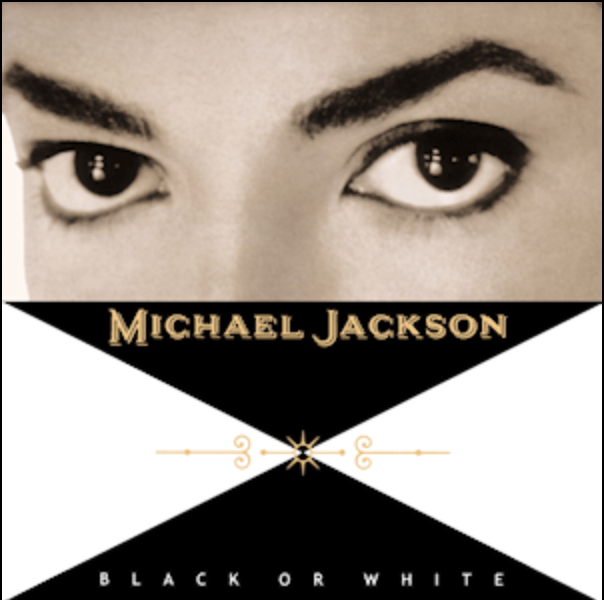 It is now an award-winning production company in producing American Indian documentaries and independent films, which is under parent org RED NATION CELEBRATION INSTITUTE.

JACKSON also shot seven hours of photos of ROMERO’S daughter “Sage” while shooting his video and used SAGE’S image for his painted angels in his Neverland Ranch.

The American Indian segment of the native dancers was originally shot in the studio, after reading one of ROMERO’S music video scripts, one week later the American Indian Dance segment was re-shot on location out-side. 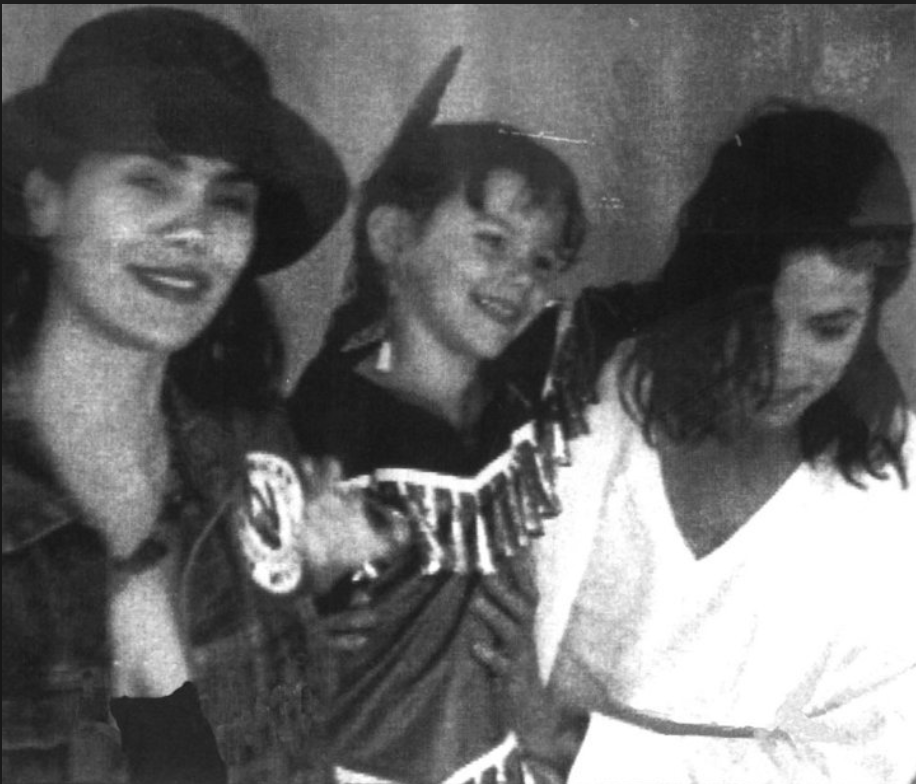 ** Q & A Session following screening with Joanelle Romero and guests.