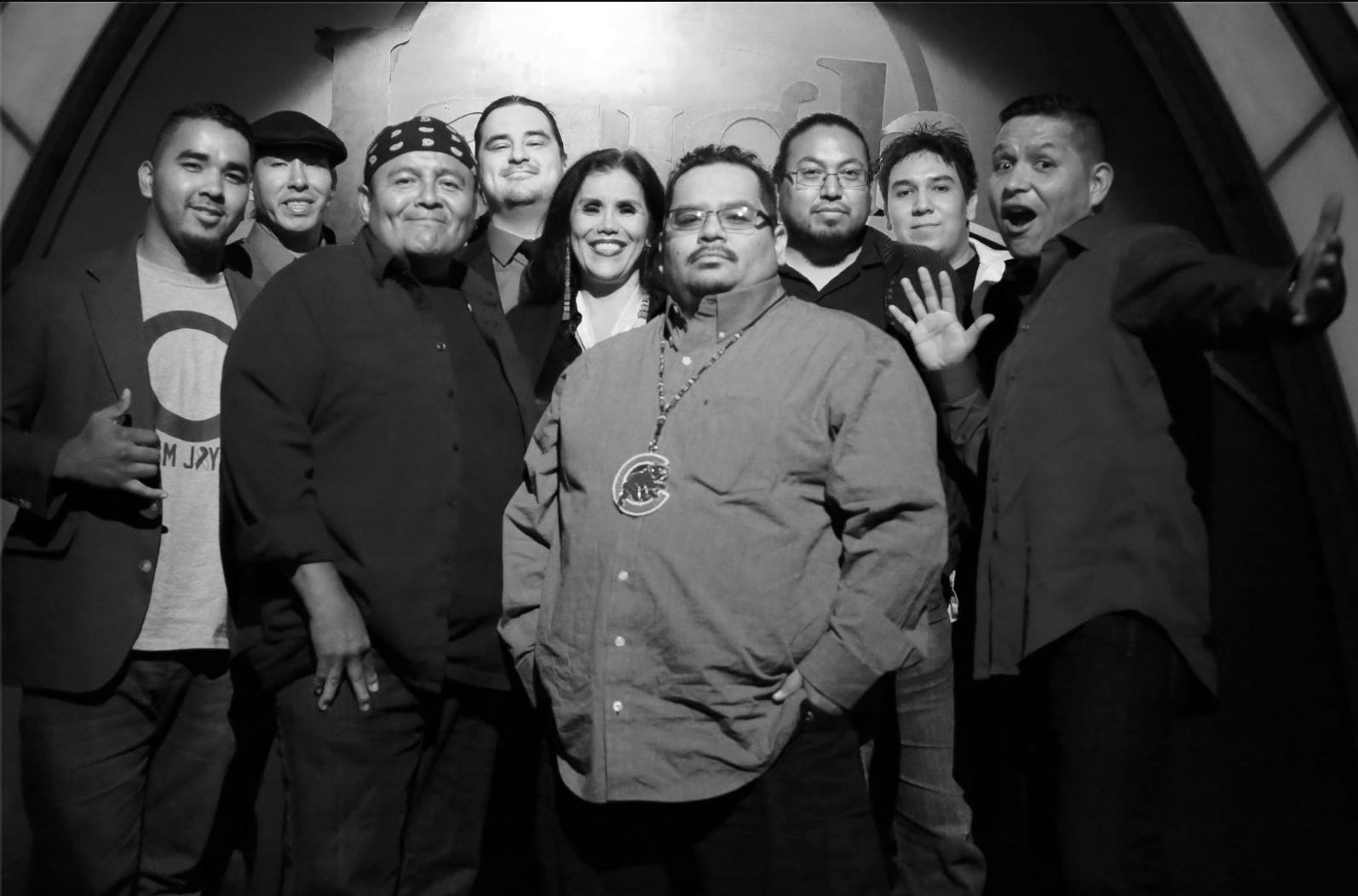 Red Nation Comedy Writers & StandUp is a program that began in 2007, its designed to develop native comedy writers for feature films and television sit-coms and develop stand-up comedy performers.

Our professional team is made up of industry professionals who work along side the comedy writers, its a think tank, creative environment where these writers are natured and developed for a professional career.

Each submission must be complete in order to be considered. A complete application packet includes:

Native comedy writers will be chosen from this program to write for future original programming to air on Red Nation Television Network -Native is Here.

Let’s Hear Your FUNNY™
In partnership with The Laugh Factory

Presented in Los Angeles at Red Nation International Film Festival – The Authentic Voice of American Indian & Indigenous Cinema, we offer an annual ‘Native Comedy Showcase’ The goal is to get native comedians in front of industry executives to begin the process of developing careers which can lead to a possible series.

Comics are chosen to perform at The Laugh Factory. Comedians will have 5 minutes to perform their stand up. Comedians performance will be filmed. Comics will perform in front of a real live audience, with other known comedians listening. In addition Lets Hear Your FUNNY will be filmed and edited to broadcast on Red Nation Television Network – Native is Here (RNTV).

Send in a taped 3 minute set.

“Lets Hear Your FUNNY” was filmed for a Native Comedy Special which broadcast on Red Nation Television Channel-Native is Here and is streaming now on www.rednationtv.com.

Comedy Writer’s is made possible through gifts, grants and sponsorships.

Give your support to Comedy Writer’s Hands On program.

For more information on how YOU can support this program.