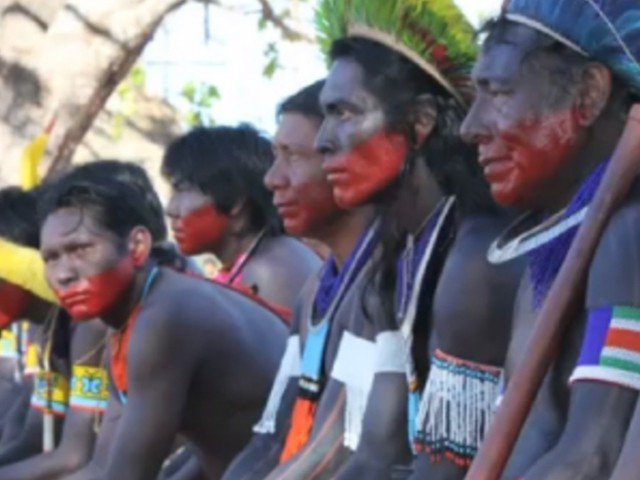 Over the last 25 years, RNCI Red Nation International Film Festival has screened 100’s of films from all over the world, empowering the next generation of filmmakers and storytellers. While inspiring the next 7 generations is an important goal for RNCI, paying homage to the history of some of the authentic storytellers of our time has been made possible through the organization’s Legacy project, including film preservation and restoration efforts. To recognize some of the most recent cinematic achievements from the American Indian & Indigenous creative communities, RNCI will be hosting a virtual Foreign-Language Film Series during the 25th RNCI Red Nation International Film Festival that will include streamed RNCI Red Nation Award contender films that will be followed by passionate discussions from the filmmakers. Through this virtual event, the RNCI will continue to cultivate a cultural exchange through inclusive and diverse storytelling from around the world.