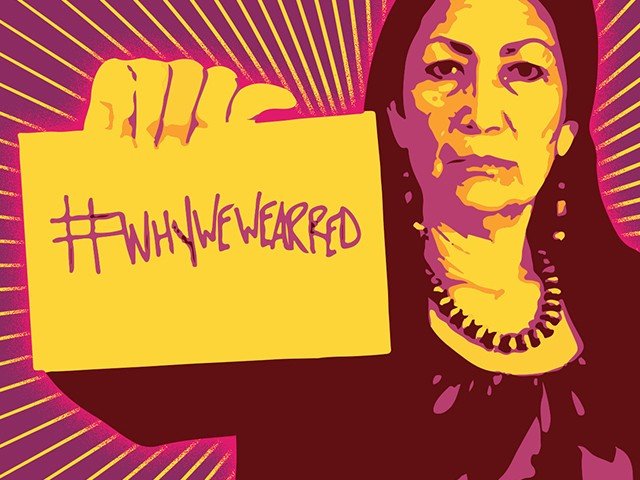 Join Us Who Tells The Story Matters with

Deborah Gilels has run a successful PR/Media Consulting company for the past 15 years, assisting writers, filmmakers, and actors launch their careers in the entertainment industry, promote feature films, shorts and documentaries, by way of public relations, marketing, distribution and project development.

Haudenosaunee on mothers side and Taino on fathers side. Actress, Model, Writer, Singer. Series Regular on The Morning Show and Sistra’s.

Josefina López (Writer/Director/ Producer/Performer) is best known for authoring the play and co-authoring the 2002 SUNDANCE AWARD WINNING film Real Women Have Curves. Josefina started her writing career at 17 and has had over 100 productions of her many plays throughout the country.  Josefina has been working as a professional screenwriter in Hollywood for almost 30 years with countless development deals and screenplay assignments. She has worked with many established Producers like Norman Lear (All In the Family) and Michael McDonald (American Crime) to bring Latinos to television. Born in San Luis Potosi, Mexico in 1969, Josefina Lopez was five years old when she and her family migrated to the United States and settled in the East Los Angeles neighborhood of Boyle Heights.  Josefina was undocumented for thirteen years before she received Amnesty in 1987 and eventually became a U.S. Citizen in 1995. Josefina is a graduate of Columbia College Chicago,  has an MFA in Screenwriting from UCLA’s School of Film & Television, and has a Diplome de Cuisine from Le Cordon Bleu, Paris. She is the Co-owner of CASA FINA RESTAURANT & CANTINA in Boyle Heights.

An inspirational speaker, writer and thought leader, Michelle Schenandoah is a traditional mem- ber of the Oneida Nation Wolf Clan of the Haudenosaunee Confederacy. She is the founder of Rematriation Magazine, a new Indigenous women’s online media platform. She is focused on leadership development and the reclaiming of Indigenous women’s traditional roles among their nations. She and her husband, Neal Powless, also operate Indigenous Concepts Consulting with the goal of incorporating Indigenous perspectives into the mainstream, and in existing business and media paradigms.

Contribute Any Amount to Secure Your Ticket.