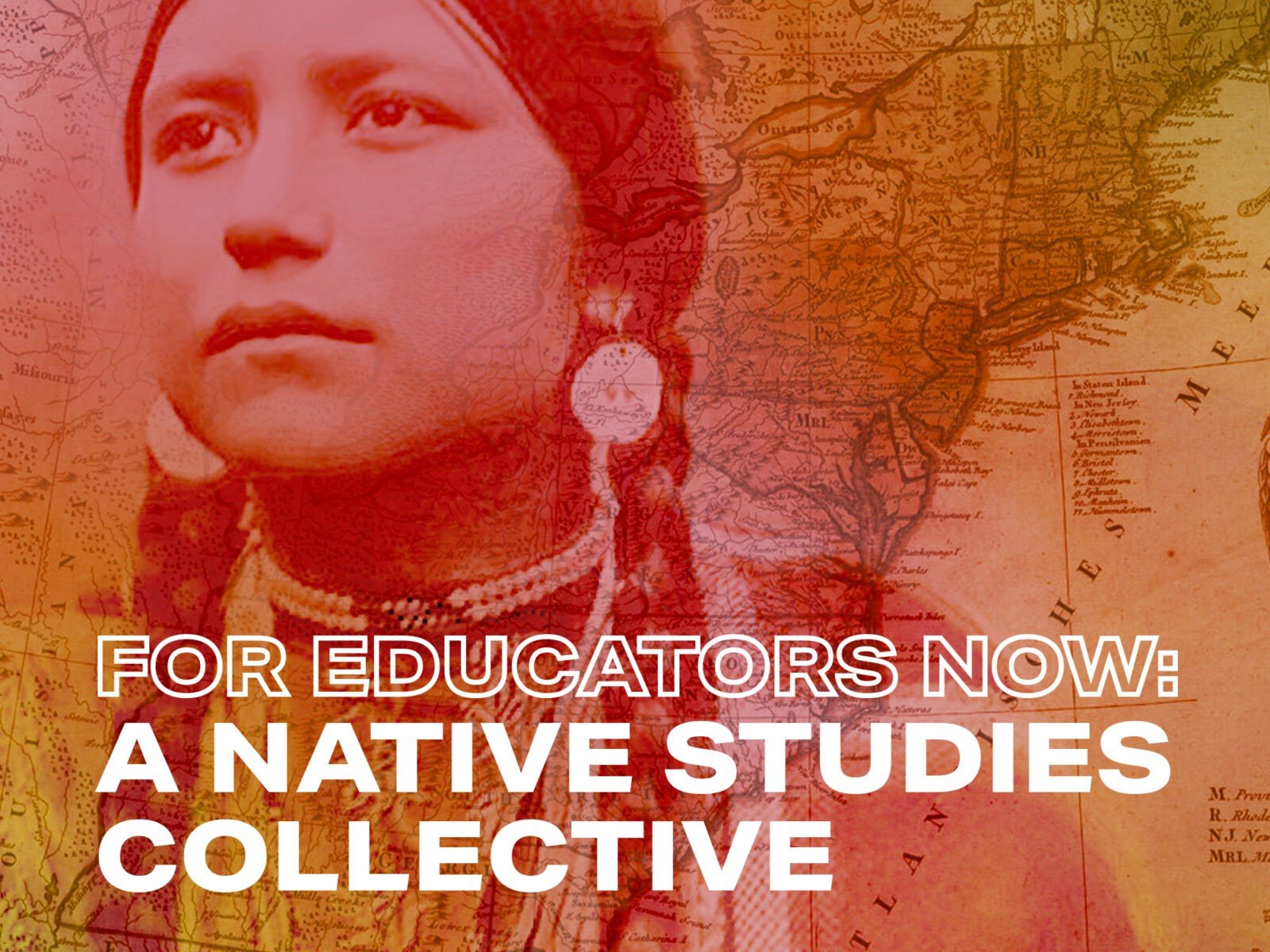 Red Nation Celebration Institute (RNCI) in partnership with the USC Bedrosian Center began rolling out programs in 2018, in creating a Native American and Indigenous Peoples structure at USC. The new NATIVE STUDIES CENTER is dedicated to interdisciplinary work with and for the Native & Indigenous communities, with a strong focus on the 25 year history that RNCI has with regards to Native Women’s narratives. It will be a unique opportunity for our students, faculty, and the whole Angeleno community, building in new – and old – ways and reaching across disciplines and divides worldwide.

By giving students and the community at large these multifaceted opportunities, learning from departments such as Cinematic Arts, Political Science and RNCI’s Native Studies Companion guide (which is dedicated to the Holocaust series created by RNCI), they’ll discover a global understanding – the essential significance of Native & Indigenous studies affecting each of these disciplines. Our communities will learn to incorporate the art of storytelling into their research and public outreach. Imagine the influence a center like this will have for not just all Angelenos, but internationally?! It’s momentous!

Joanelle Romero will be joined by Aubrey Hicks to discuss the visualization of the Center. We envision a cooperative that explores a variety of academic disciplines in the humanities and social sciences, in order to produce new and uncover old forms of knowledge, new and old ways of thinking, and creative approaches to teaching, conducting research and storytelling – all of which are connected to the history of Indigenous consciousness and ways of being in the world.

Aubrey Hicks (she, her, hers) is the Executive Director of the USC Bedrosian Center on Governance at the Sol Price School of Public Policy. Her focus at the center is public outreach on governance, broadly. Effective democratic governance is only as strong as it’s citizens. The Bedrosian team focuses on bringing governance into the public dialogue.

Hicks’ background is in literature and library science and she has held positions in publishing, academic administration, and project management. She works toward being antiracist, feminist and believes in equity, inclusion, and the messy beauty of diversity and democracy. She produces several podcasts focusing on the intersection of community engagement and pop culture, including the Bedrosian Bookclub Podcast and Reel Review.

She received a BA in Literature from Moravian College and a MS in Library and Information Science from UIUC. She lives Los Angeles with her partner and their four cats and two dogs.