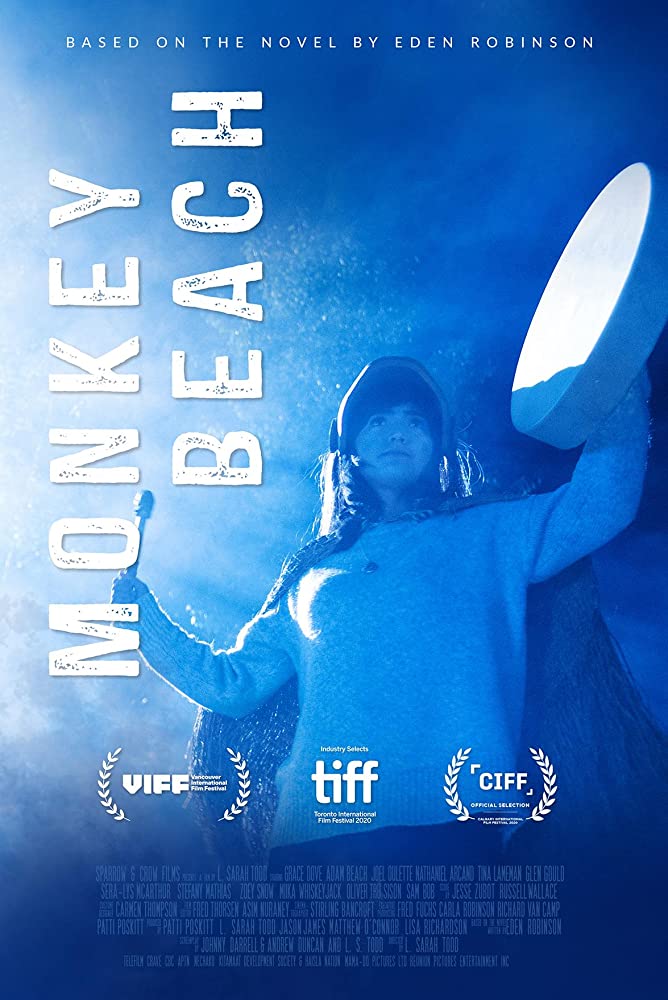 Lisa Hill has powers. She can foretell death, She sees mythical creatures. She talks with the dead. She has harrowing visions. She left Kitamaat, her ocean-side village, hoping if she partied hard enough in Vancouver, her visions and the grief they inflicted would disappear. But when a warning from her dead cousin sends her racing back home, Lisa realizes the partying didn’t work. Her visions are back – with a vengeance. Her childhood visions of her younger brother Jimmy have returned. In them, Jimmy drowns.
Growing up, Lisa’s visions made her feel like she had to protect Jimmy. But no one would believer her – except for her grandmother, Mama-oo. Back home, Jimmy reassures Lisa that he’s good, he’s safe. But one morning he heads out with Uncle Josh on his fishing boat. When the Coast Guard calls to say the boat has disappeared, Lisa feels hopeless. Jimmy had insisted on fishing with Josh, but Lisa soon learns he wasn’t interested in fishing. He was intent on ridding the village of Josh, a sexual predator who has abused many young women, including Karaoke, Jimmy’s fiancé.
In a desperate quest to save Jimmy, Lisa sets out on a journey by boat to Monkey Beach, a powerful place where she believes she will find Jimmy – and where she will face the hardest journey of all, to the Land of the Dead. In her quest Lisa discovers the true meaning of her visions: But are they blessings in disguise or agents of dark forces?