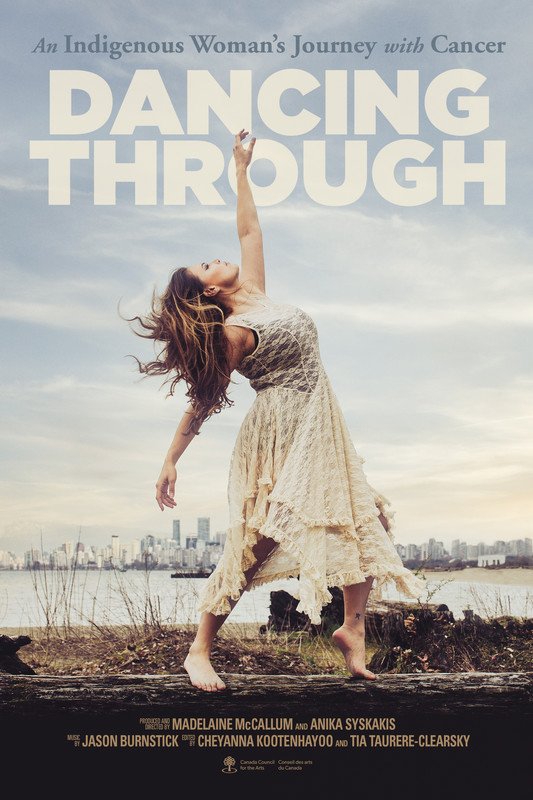 At 33 years old, Cree/Métis powwow dancer and jigger Madelaine has had a cancerous lump removed from her breast. A year later, Madelaine discovers the lump has not only returned, but grown exponentially. Follow Madelaine’s journey as an Indigenous woman grappling with a cancer diagnosis, navigating the western medical system, and ultimately utilizing the power of dance to guide her through.