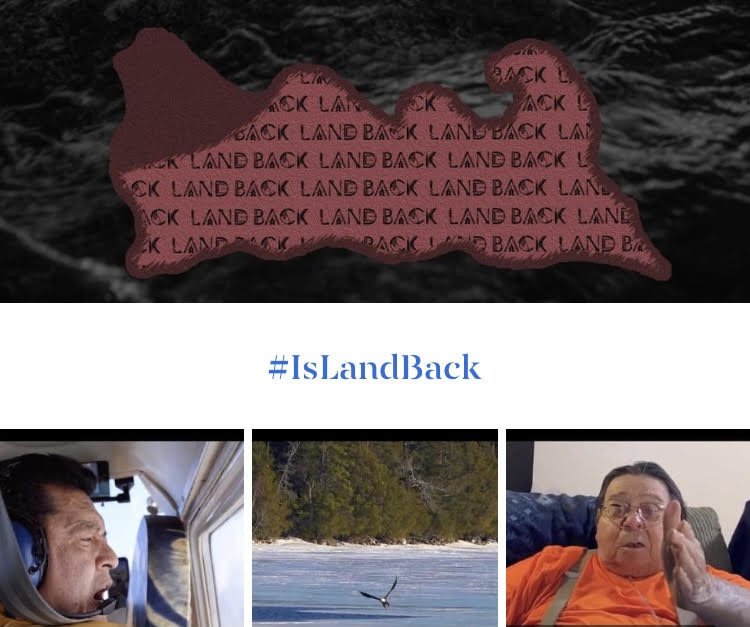 In 2021, by an act of humanism, solidarity, and reparation, the Passamaquoddy tribe has been reunited with 140 acres of their unceded Ancestral territory – part of the largest island in Kci Monosakom, (Big Lake) Maine. To the Passamaquoddy people, it’s more than land return; it is the return of a stolen family member. In this short film, we join Passamaquoddy community members who are finally able to reunite with their non-human Relative.