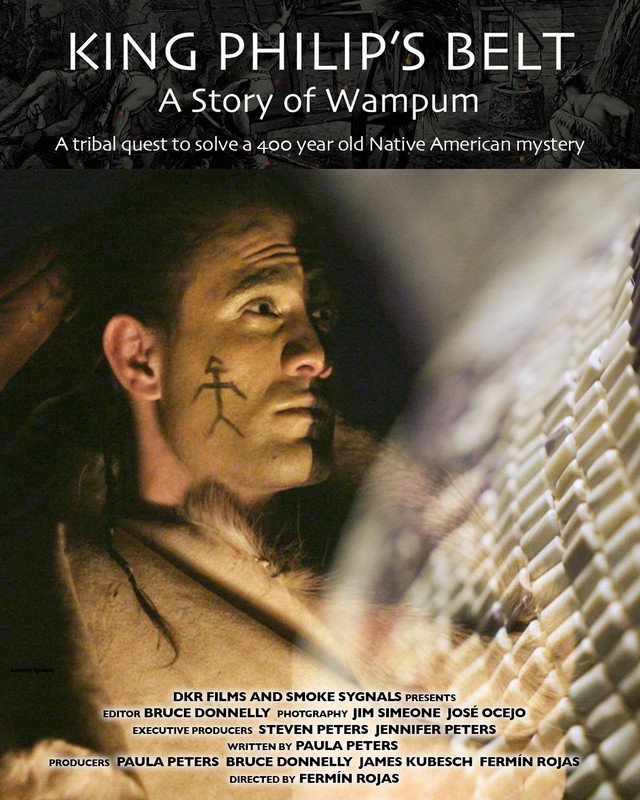 For the first time in nearly 300 years, the Native- American Wampanoag tribes are weaving a new ceremonial wampum belt. They believe this belt will “call out” to the legendary belt once worn by Sachem King Philip (Metacom), lost to history after his death at the hands of the colonists.

The film documents the creation of a ceremonial wampum belt by members of the Mashpee and Aquinnah Wampanoag tribes. Local artisans were engaged to craft thousands of beads and spent almost a year weaving the belt. The creation of the new belt was part of a broader campaign to more accurately educate audiences about the complex relationship between English colonists – The Pilgrims – and their Native American counterparts. The timing of the belt’s construction and production of the film was to coincide with the 400th anniversary of the Pilgrim’s arrival in the New World.