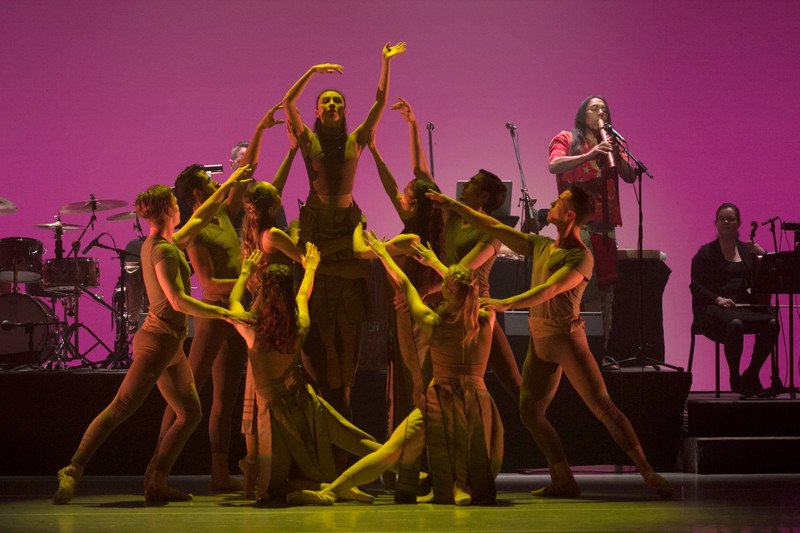 Q & A with Filmmaker.