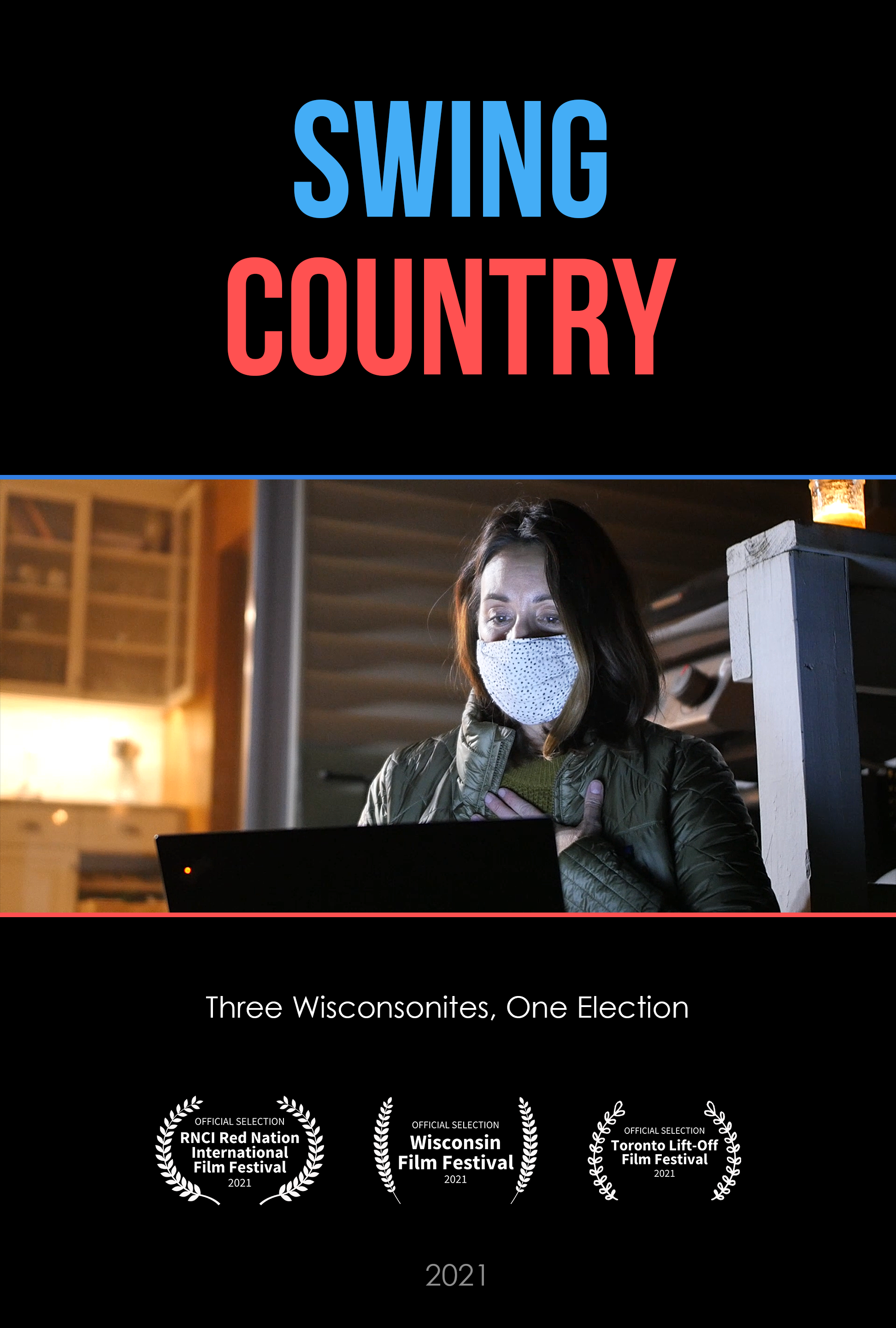 In the days leading up to the 2020 Presidential Election, a documentary crew follows three Democratic Wisconsinites in a Trump voting area who sweat to get their candidate elected and swing Wisconsin back to blue. Weeks before the election, the New York Times wrote: “In critical Wisconsin, the Fox Valley may decide the state’s winner.”

Lee Snodgrass, a candidate for state assembly fights for her election as well as the top of the ticket. Brandon Yellow Bird Stevens, Vice Chairman of the Oneida Nation, pushes his community to vote in record numbers to showcase the power of the Native vote. Keith McGillivray, a programmer and former farmer, hears that the local Democrat office is short on signs and launches his own sign making operation.

Director (s) Yael Even Or and Sam Klein

Producer (s) Yael Even Or and Sam Klein