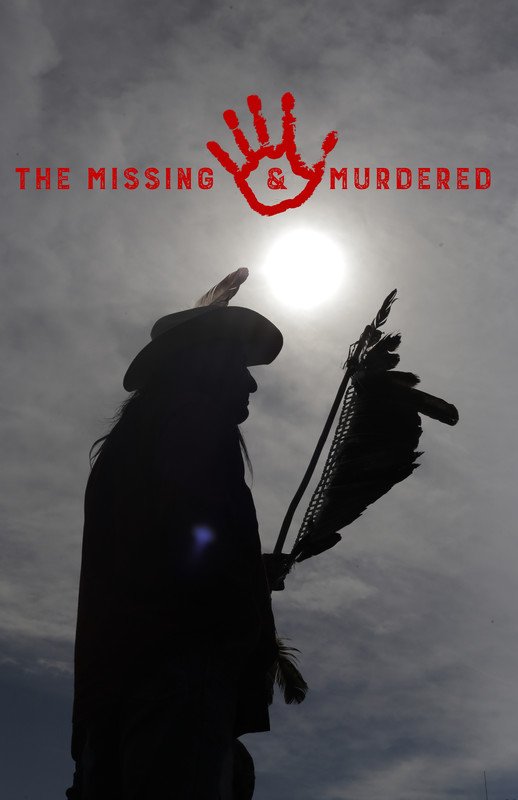 The Missing and Murdered

After the Dakota Uprising of 1860, 303 Dakota men were sentenced to death. President Lincoln commuted 264 of those sentences. On December 26, 1862 in Mankato, MN 38 Dakota men were hanged until dead in the largest single day mass execution in American History.

In April 1863, the remaining men, women and children were moved by boat to Nebraska and South Dakota. The Missing and Murdered Indigenous Women (MMIW) ride was created to raise awareness and give thanks for those who endured that hardship.

Riders also bring their own names of loved ones who have been affected by violence since then, those who have been lost and left without a voice.

Their names are not forgotten.