Natives in Charge of Their Narrative 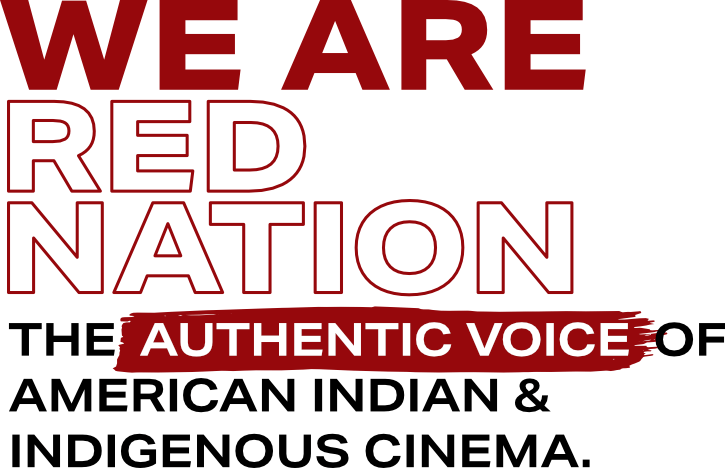 #WhoTellsTheStoryMatters YOU can get involved in creating systemic change through Media and the Arts with RED NATION CELEBRATION INSTITUTE (RNCI) the Creative Enterprise by Natives delivering to all people the stories that shape our world.

Our foundation is uniting creatives within our community with Hollywood to bring together a greater voice to the entertainment industry and the world at large. Red Nation Celebration Institute is honored and proud to work with strong leaders within our Native Nations across Indian Country America and our Indigenous talent from directors, producers, writers, actors and crew in front of and behind the camera, fostering the next generation of talent and leaders. #NativesInChargeOfTheirNarrative

In the last four years RNCI has screened 103 films directed by women. 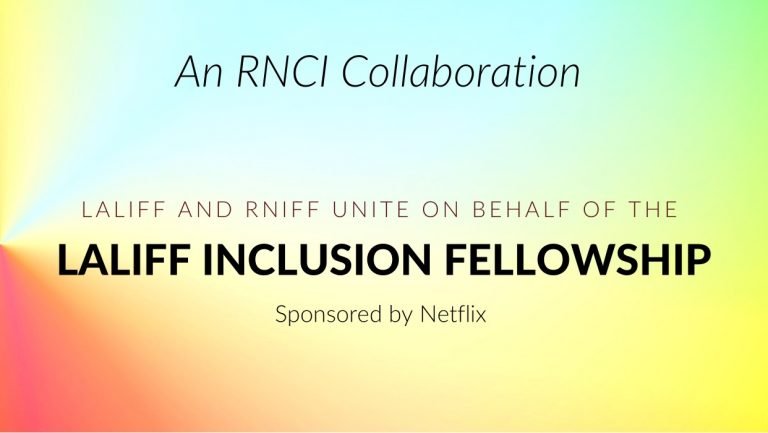 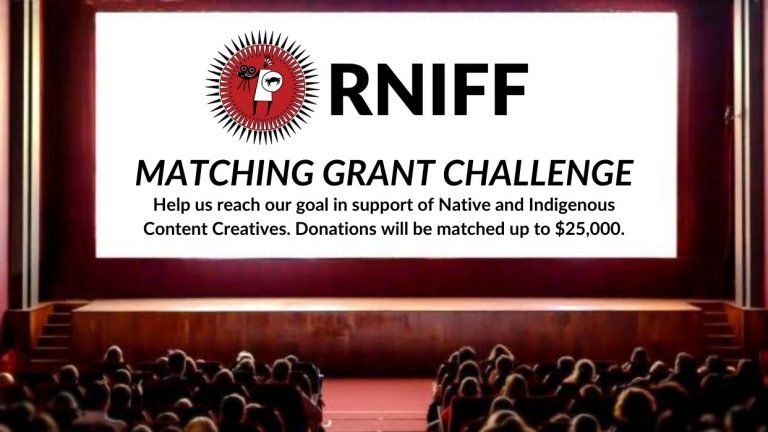 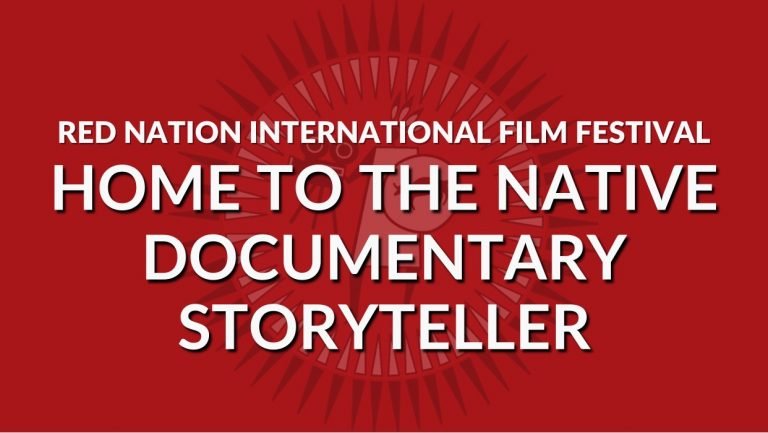 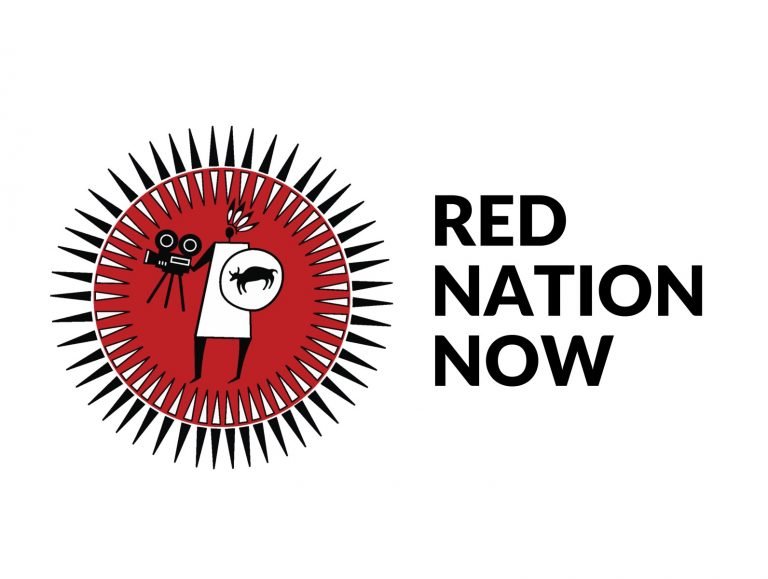 Festival Key Dates – BE in the Know

The Red Nation International Film Festival is the connection to cultural bridging of independent Native Indigenous artists and audiences, amplifying emerging voices and perspectives for the Native Indigenous storyteller. The 2021 Festival will take place
November 1 – 30. 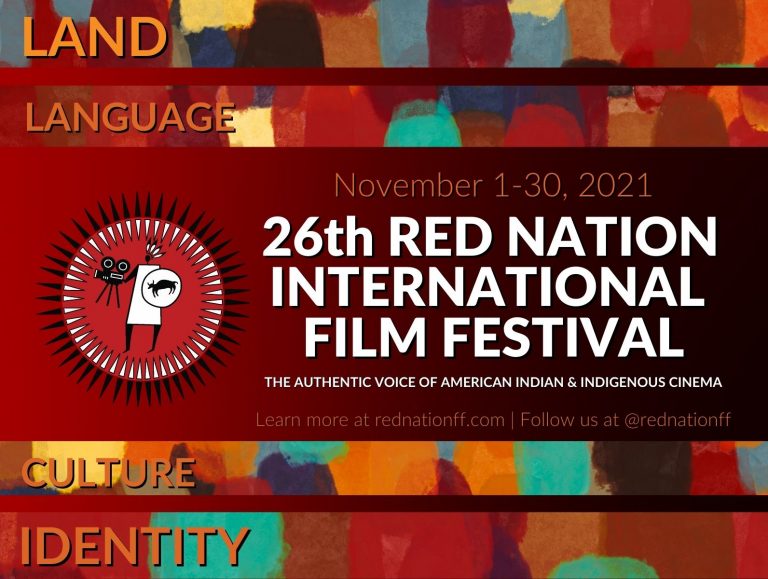 The 2021 Festival is about to begin! Start planning on joining us in Hollywood or from the comfort of your home – lets amplify Native Indigenous storytellers together and get involved. 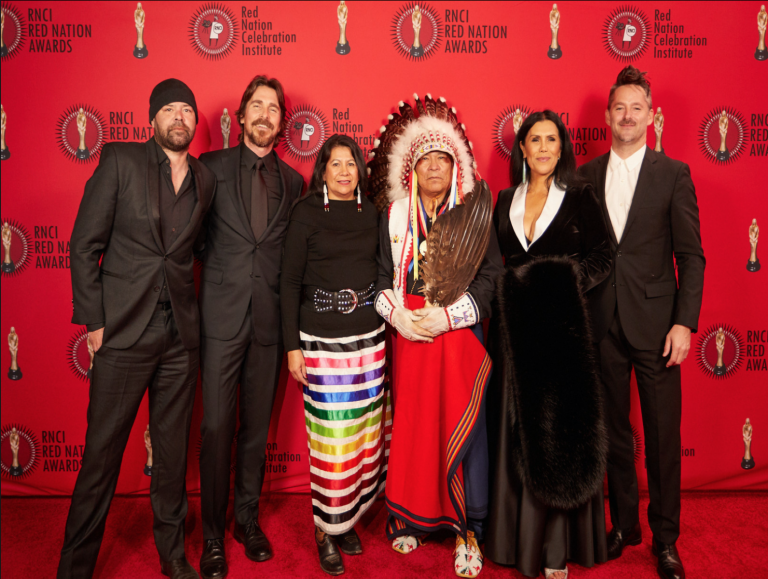 Time to begin planning your experience at the largest Native Indigenous Film Festival in the country. 2021 Details include: ticketing options, venues, and RNIFF health and safety for our artists and audiences.

The program is led by Red Nation Celebration Institute with Global partners, it’s a pathway that focuses on behind the camera, entry-level, below-the-line opportunities for Native and Indigenous talent.

Become an Ally with Native and Indigenous Storytellers 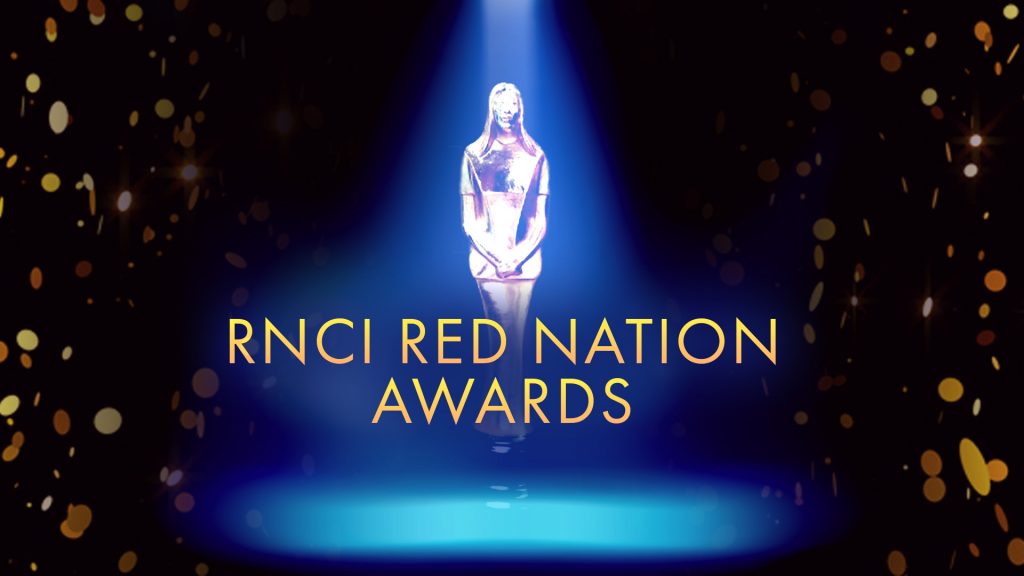 Hollywood has the Oscars, Broadway had the Tony, Television has the Emmy and Indian Country has the Red Nation Film Award for Excellence™

Stay Connected Here for updates on #OnTheRedRoadToGold and #OnTheRedIsGreenCarpet Galas

Thank you to our generous sponsors and partners in amplifying Native Indigenous storytelling.