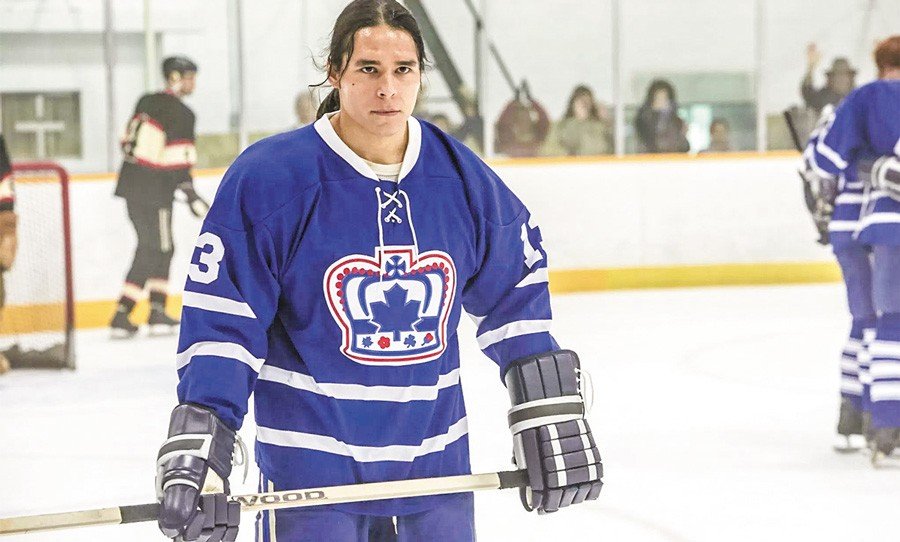 Follows the life of Canadian First Nations boy, Saul Indian Horse, as he survives residential school and life amongst the racism of the 1970s. A talented hockey player, Saul must find his own path as he battles stereotypes and alcoholism.

Writers: Dennis Foon, Richard Wagamese (based on the novel by)