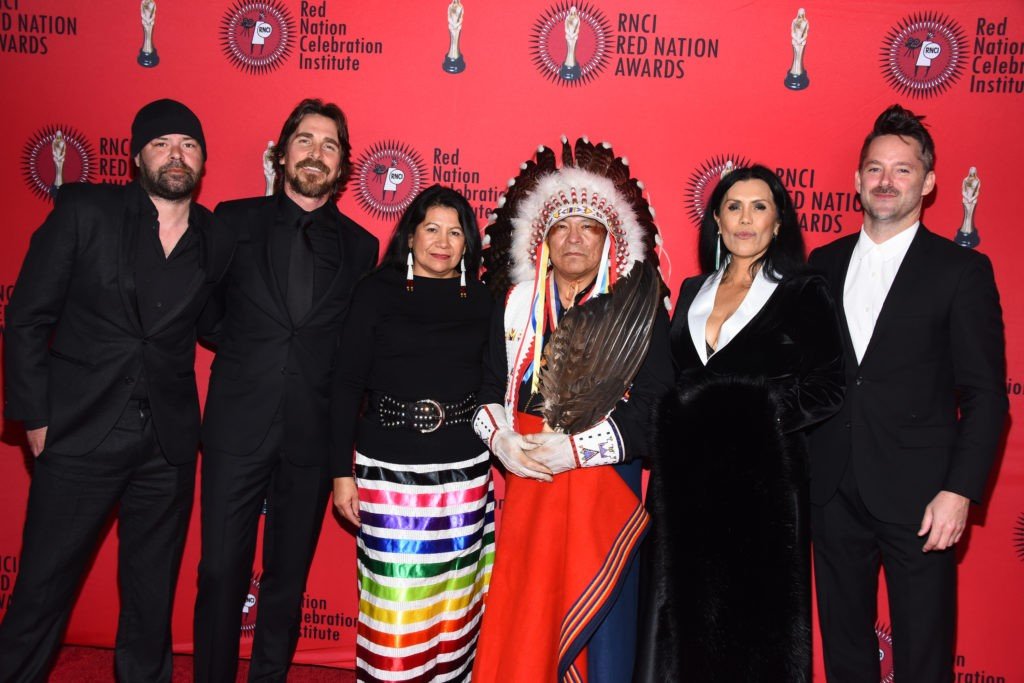 Films that screen at RNIFF have received broadcast network deals, distribution deals, actors have been hired for television series, cast in feature films. NAACP Image Awards invited RNIFF to submit Native Films for consideration and invited RNIFF Native actors to be presenters (only happened once in the history of NAACP Awards). Writers are looked at for future television shows, these are a few of the key benefits that the film festival provides. One of our major accomplishments is that RNIFF has locked down exclusive screenings with major production companies and choosing films to screen BEFORE being screened to general public then going on to win awards!

This is the festival that screens Academy Award winning films and Emmy Award winning films before they are nominated — for the past 17 years > “Frozen River”, “The Garden”, “Honor the Treaties” were screened here at Red Nation International Film Festival. In addition, RNIFF was the first festival in the world to screen before its premier and to the general public in partnership with Summit Entertainment “Twilight Saga- New Moon”. This is the festival to experience native cinema. Red is Green Carpet Events were first launched at RNIFF, in placing Native talent on the Red carpet, providing a platform in keeping with its’ mission American Indian at the forefront of the Entertainment Industry.

1000 distribution and production companies were invited, 400 attended the Red is Green carpet gala. This launch created a biz, internationally and locally, industry professionals were amazed at how many native & indigenous films have been produced. Red Nation’s INDIGENOUS EYES FILMMAKER SHOWCASE highlighted this very important ground-breaking initiative.

Red Nation Celebration Institute, renamed Indigenous Eyes Filmmaker Showcase to Native Film Market, now in its third year 2017, held during Red Nation Film Festival in November, annually. The Festival features the only film competition in the world that offers guaranteed distribution of American Indian & Indigenous Award winning independent films, as well as films that screen at the festival to include a broadcast television release in partnership with Red Nation Television Network, a global provider of streaming movies and TV series and soon to be announced Festival’s native films televised on a Cable server provider. 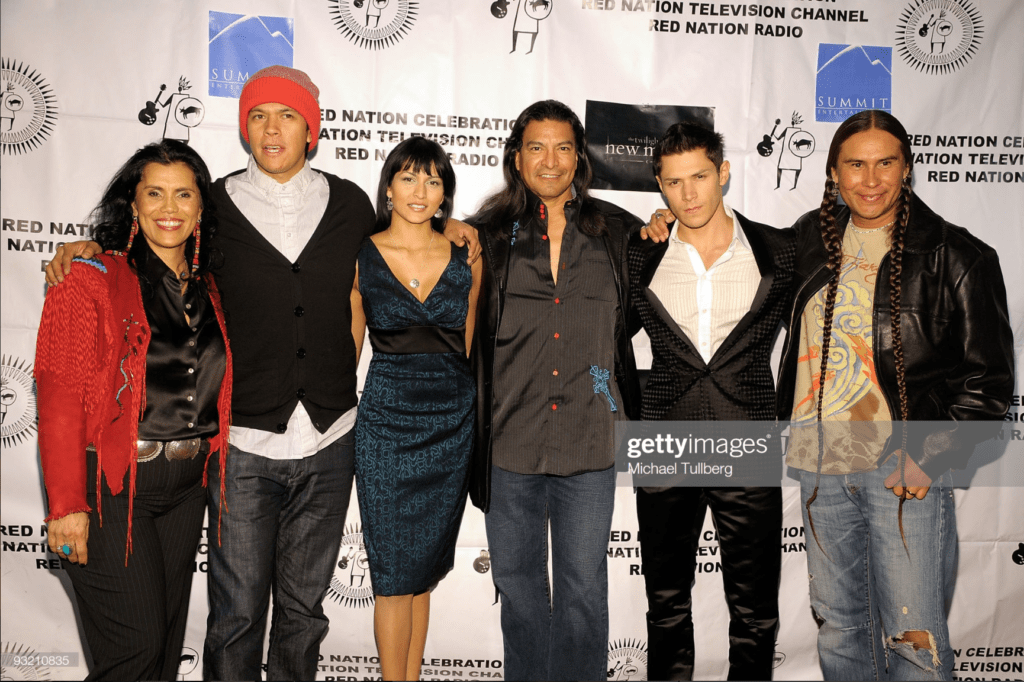