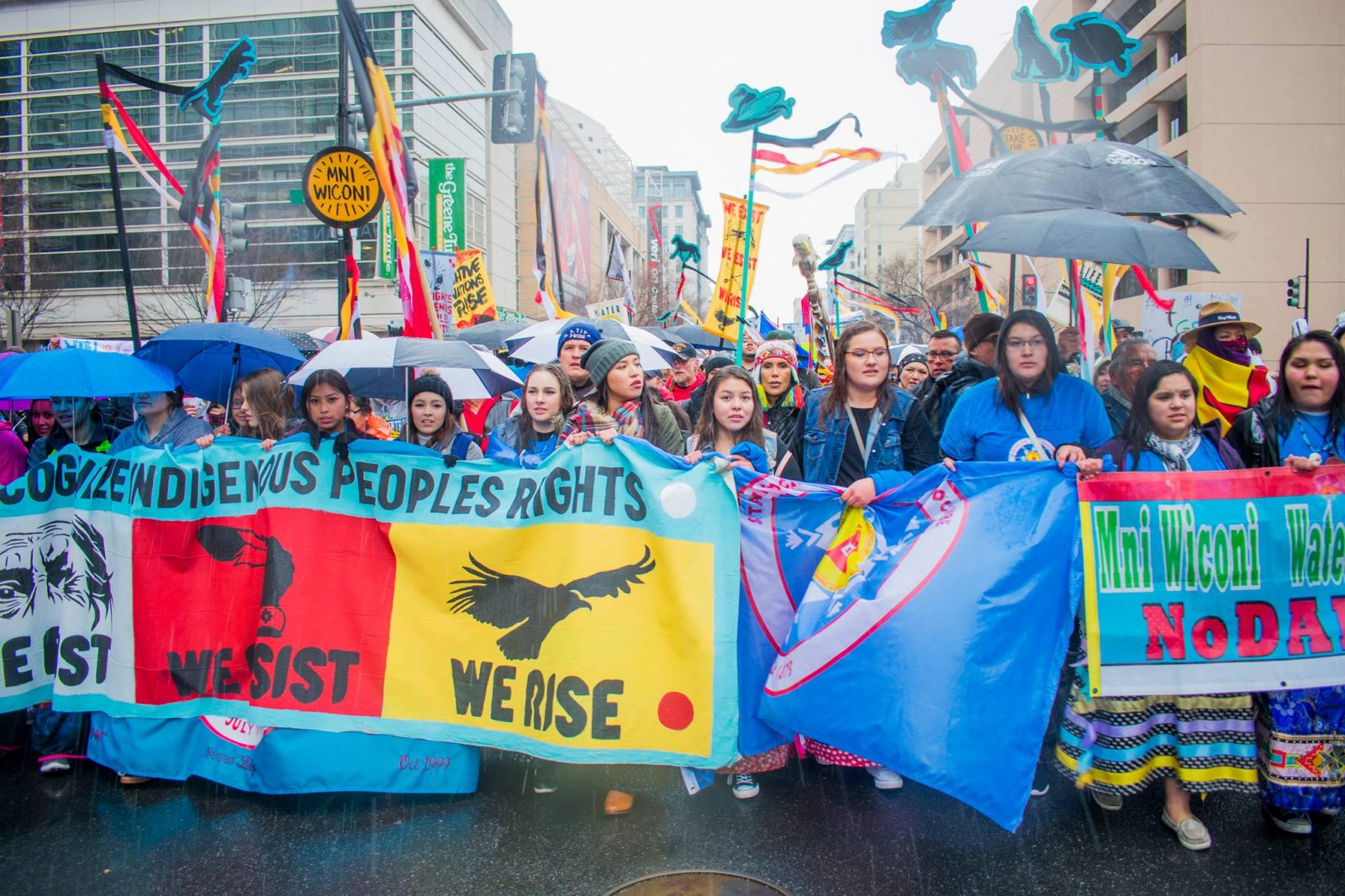 Join us November 2017 (dateTBA) in Santa Monica CA and march with us INDIGENOUS WOMEN RISE in standing with Indigenous women, Indigenous leaders, native youth and native peoples as we march together to protect our planet.

‘STANDING ROCK’,  a doc short,  was the first film to be released out of the standing rock movement . It screened 44 times during 2016 Red Nation Film Festival in Los Angeles.