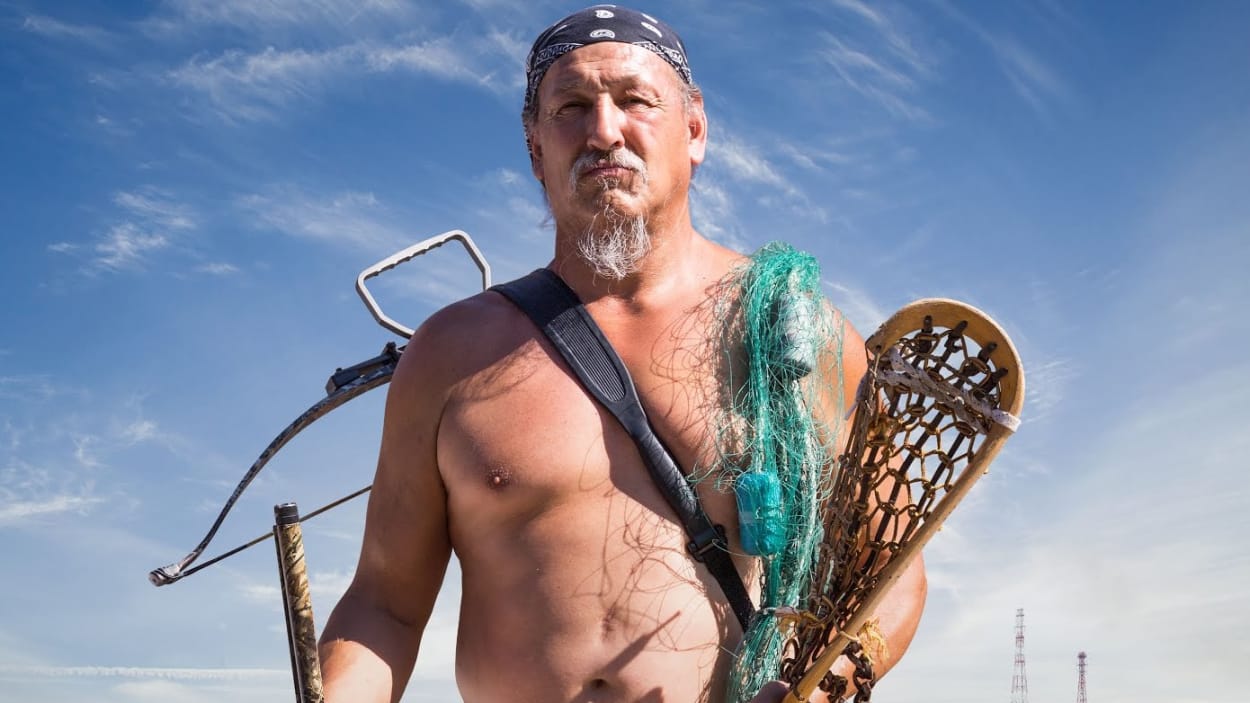 Eric “Dirt” McComber is a rugged individualist who provides for his large family by hunting and fishing the Kahnawake Mohawk Territory near Montreal. But he must straddle two worlds to accomplish his many business, family, and societal functions. Adding to this is his passion and dedication to the sport of lacrosse, not just because of its modern-day significance but also because it is the spiritual practice founded by his ancestors, the Iroquois of North America, who for centuries played the game to honor the Creator as well as for the wellness of their native communities.

Life was running smoothly, and through bartering and selling their food at powwows, the McCombers were able to maintain a good lifestyle. But when disaster struck, and struck hard, Dirt’s entire way of living and supporting his family were threatened. The McCombers are now forced to reevaluate their way of living and become even more resilient during a harsh Quebec winter as well as prioritize what is truly important to them.