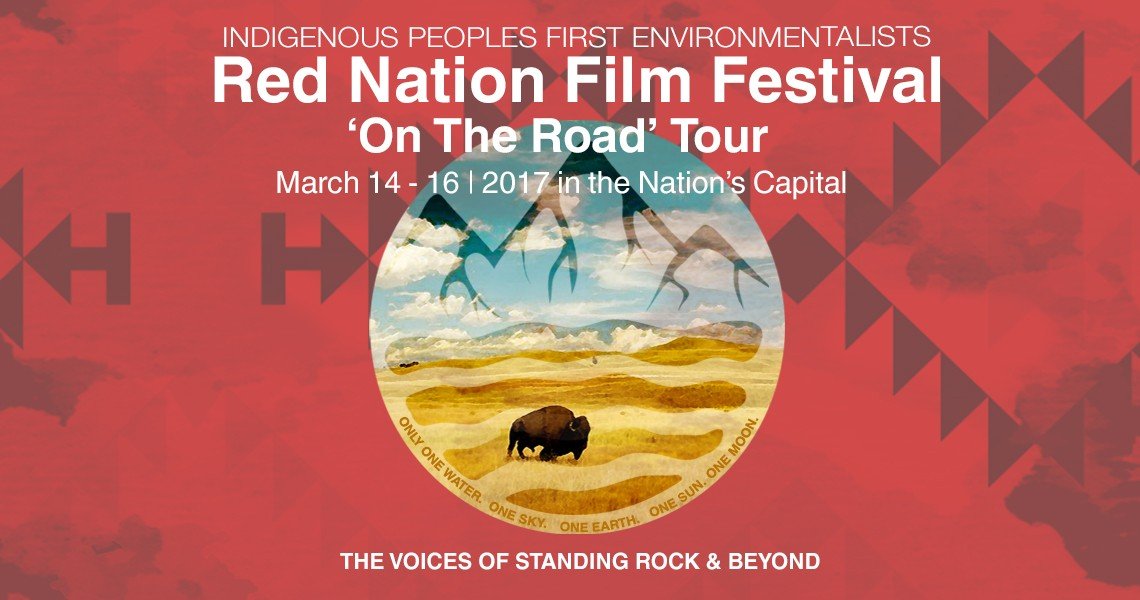 **”At this crucial time in history, people have sought to gain a greater understanding of the struggle at Standing Rock. The peaceful protests that are taking place in North Dakota symbolize an important modern movement for justice for all of humanity. People are looking to our artists, storytellers, directors, musicians, and Native women to give us hope, guidance, and entertainment.” – Joanelle Romero #OnlyOneWater

Phyllis Young {Lakota Nation} Activist. instrumental work in 1974, developing the original doc that became “The Declaration on the Rights of Indigenous Peoples” to gaining credentials for the original Int’l Indian Treaty Council to have a seat at the table of Nations in 1977. Unwavering leadership against “The Black Snake”.

Shannon Kring Director End of the Line: The Women of Standing Rock

*Special Guest Spiritual leader Sister Jenna has traveled to more than 80 countries, where she
leads humanitarian projects for youth, women, governments, and communities. She is
the recipient of numerous honors, including the President’s Lifetime National
Community Service Award. She is director of the Meditation Museums in the
Washington, DC, area. 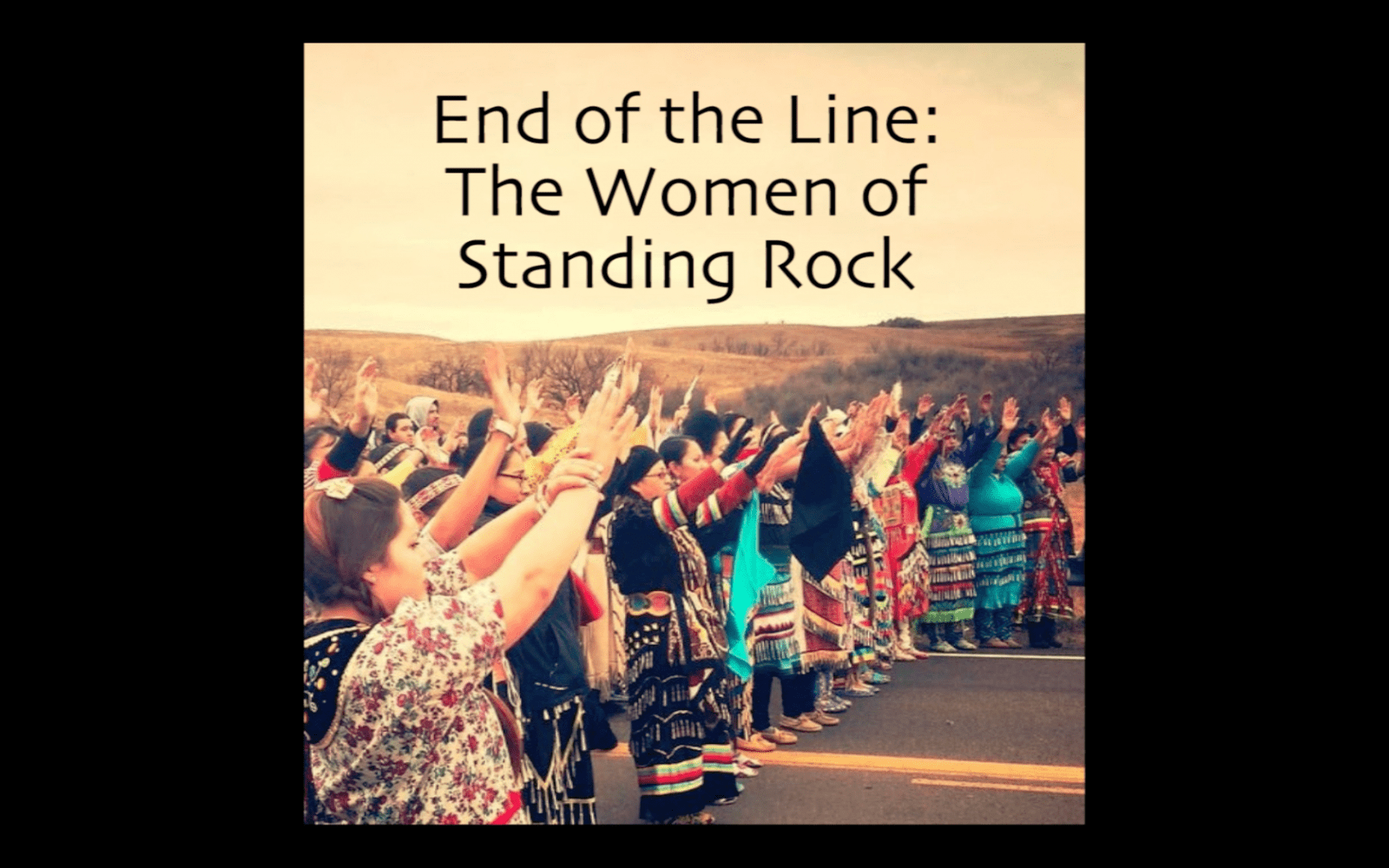 This event will be broadcast LIVE on Red Nation Television Network – Native is Here. Your #1 Source from the Native Perspective.