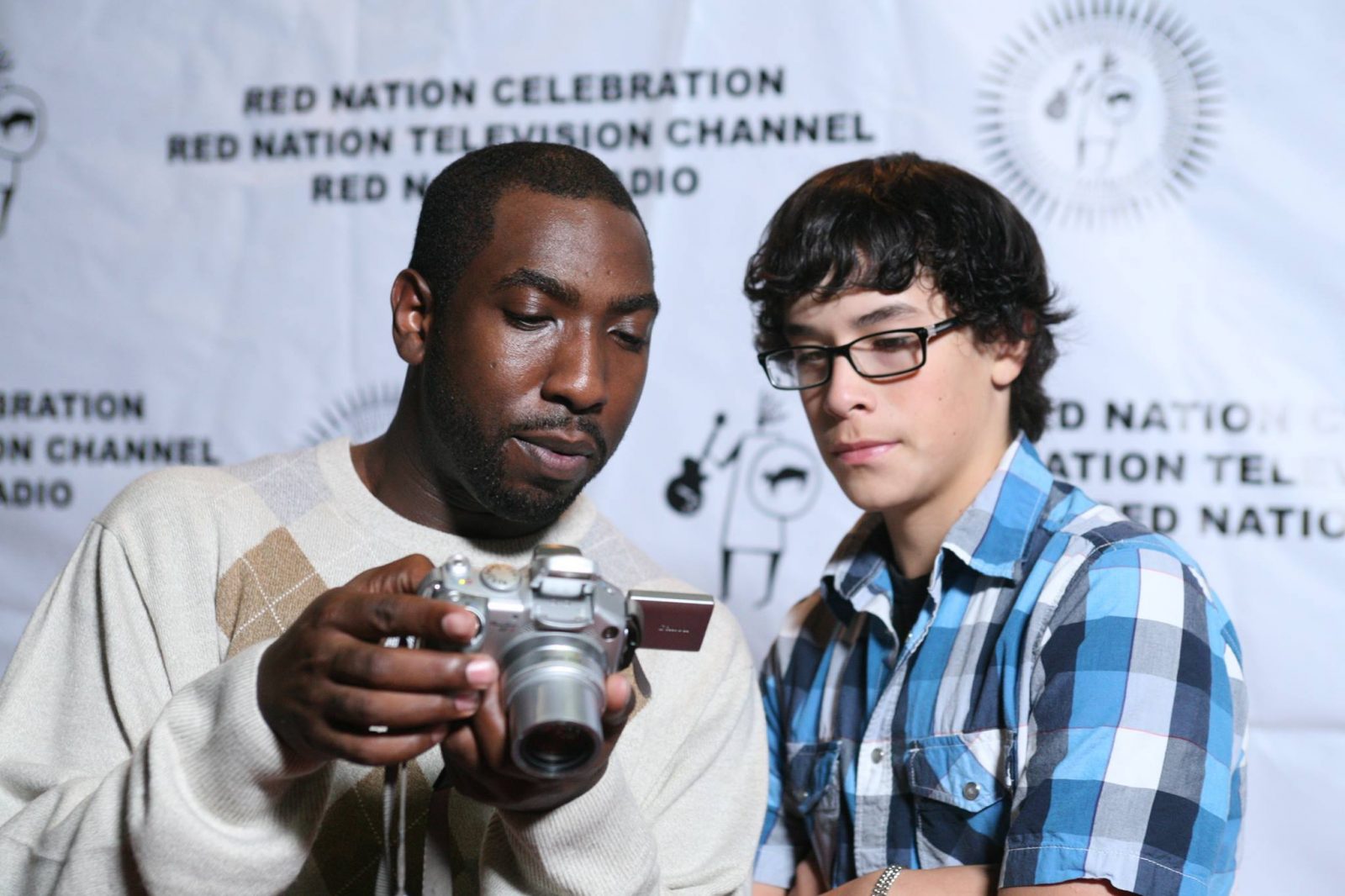 Red Nation Native FILM Labs is an Indigenous film community multimedia program presented by Red Nation Celebration Institute (RNCI). Native FILM Labs explores the layers of indigenous identity, sovereignty and resilience. We use storytelling as a tool to empower first nations content creators and native youth,  Natives in Charge of their Narrative™ is our ongoing theme!

Short Film Screenplays for American Indian & Indigenous Women.  Screenplays can be no longer than 15 pages to be considered. Screenplays must be about Native women subject matter. Projects will be reviewed and selected based on their originality of voice and vision and their likelihood of being produced within 2017-18. The writer/director is encouraged to have a producer prior to selection. The writer/director will be selected *home-grown in two states/cities Los Angeles CA and Santa Fe New Mexico. The recipient will participate in the Native FILM Lab, a three-stage grant contract providing support in pre-production, production and post- production, and attendance at the 2018 Red Nation Film Festival.

Native Women in FILM (Networking) is a lab the nurtures Native Women WRITE. This lab is designed to give a voice to the most underrepresented voice in the film industry.  Since 1995 RNCI has highlighted and expanded this program in providing Indigenous Women the opportunity to director, produce, write, and act in telling their own stories as well as reading their scripts to an audience and industry professionals.  Each year, Native Women in FILM content creators work with industry professionals, sit on panels at Red Nation Film Festival through Red Nation Conversation Series. Native Women WRITE have the opportunity to read their script at Red Nation Film Festival 2017 and Native Women in FILM festival 2018; NWIF Table Read. One script is chosen each year!

Film LA Emerging filmmakers and Native Youth. Invited filmmakers to develop shorts in and around Los Angeles. Los Angeles is the largest population of urban American Indians. Los Angeles rich history of Native culture, that needs to be preserved on film. Each filmmaker will receive free film permits.

Red Nation Celebration Institute programs Native Youth Matter – If I Can See It I Can Be It has screened over 300+ with our Native Youth Film Series over the last 14 years at annual Red Nation Film Festival (RNFF) The Authentic Voice of American Indian & Indigenous Cinema. Native Youth films are directed, produced, written by native youth. Each year RNFF screens a family matinee of ABC/Hallmark “Dreamkeeper” the Myths & Legends of the American Indian. Native Youth Matter programs and initiatives has worked with Michael Jackson, to screening films, to Native Youth performing at Red Nation Celebration Concert Series, to workshops at United National Indian Tribal Youth (UNITY) and Mescalero Apache Reservation school, to panels at National Indian Child Welfare Association (NICWA),  to film contests, to learning skills in production at Red is Green Carpets events, to busing in Native and Non-Native youth to Red Nation events. In 2016 RNFF screened thirteen IAIA student films, in addition native youth individual submissions to the festival.

STANDING ROCK: During 12th Red Nation Film Festival (RNFF) November 2015, RNFF partnered with Hawkwing Inc in bringing out several Native Youth of ‘One Mind Youth Movement’ whom lead the inaugural Indigenous Women RISE Climate Change March and Native youth were invited to sing an honor song at RNCI Red Nation Awards Show.  The Native youth who attended were from Cheyenne River Sioux Tribe, which included Standing Rock Sioux Tribal member. The youth that were invited had never seen the ocean or been on a plane and this was the first time they lead a march and sand on a televisied Award Show. They were so inspired that when returning home to North Dakota, these same youth lead Standing Rock Youth Movement to DC, April 2016 and returned home to North Dakota and WOKE the World to Standing Rock. This is the biggest social movement of our time. This is what happens when you put time into our Native youth and inspire them to make change.

RNCI has bused in students from San Pedro and downtown LA schools for our cultural bridging screenings to environmental projects and first American Indian Parade (DYLA). RNCI has bused in Native youth from neighboring pueblos in New Mexico to attend Red Nation Celebration Institute ‘Leadership Role Models panels’ to Tuba City Schools on the Navajo Reservation. Even as current as students flown in from South Dakota “One Mind Youth Movement” for our first Indigenous Women Climate Change March this past year November 2015, they were asked to sing an honor song at RNCI Red Nation Awards Show.