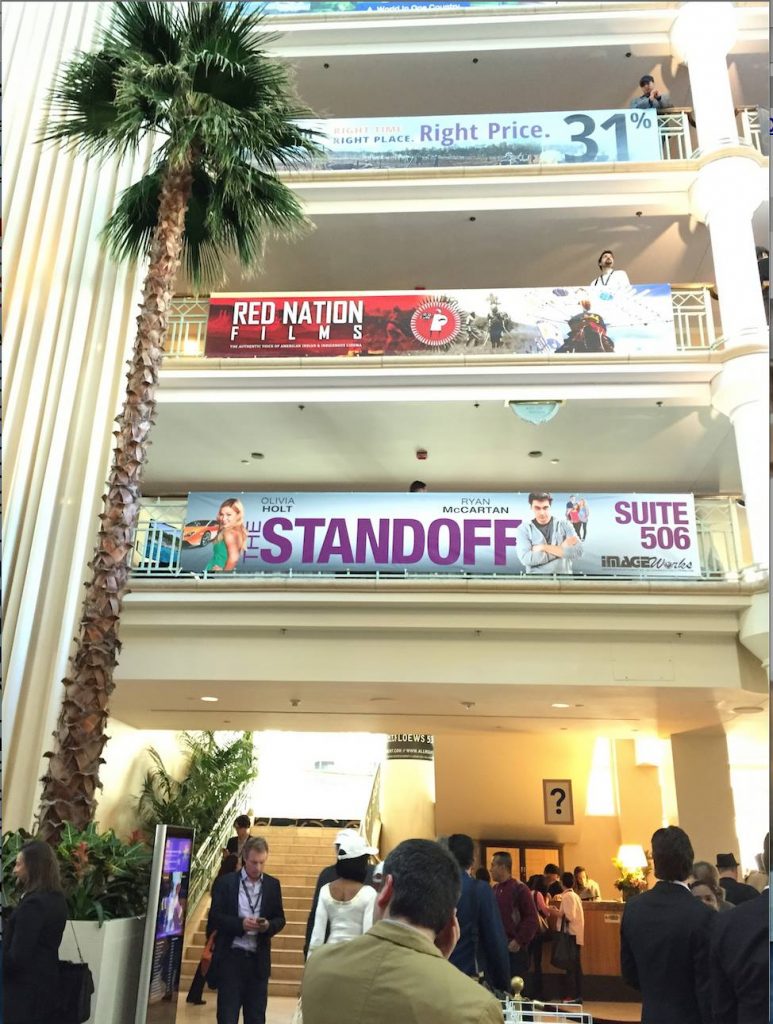 Establishing ground-breaking initiatives being the first time in the entertainment industry these four initiatives had a global audience. 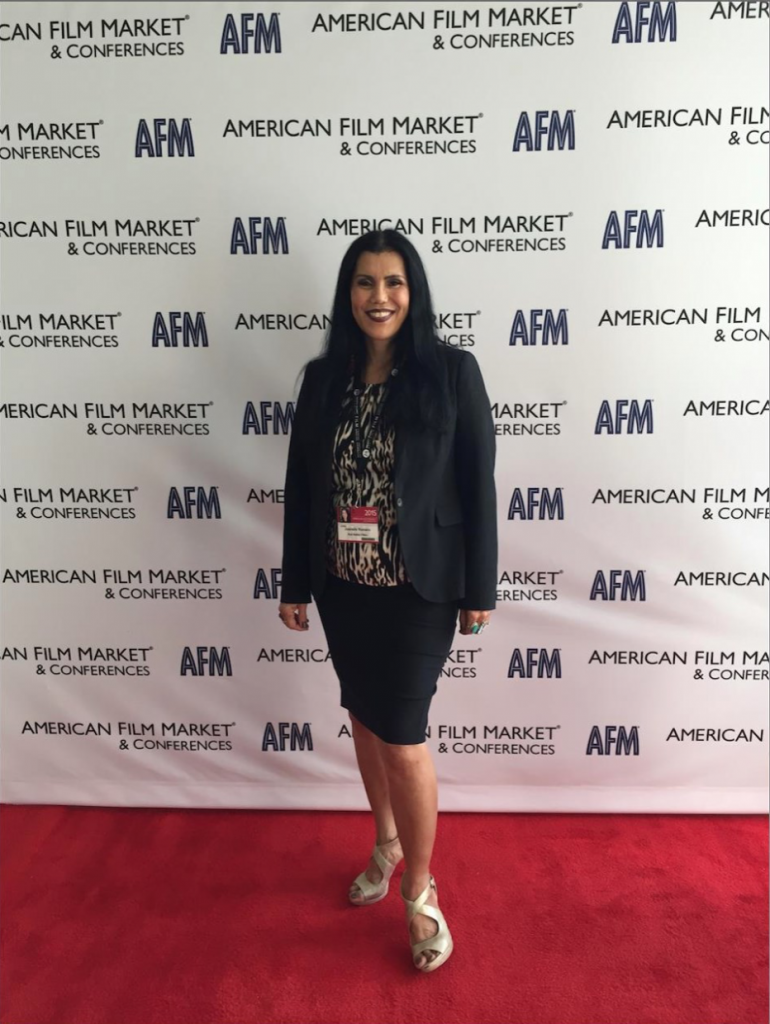 Red Nation Celebration Institute (RNCI), The Creative Enterprise by Natives delivering to all people the stories that shape our world is the longest-running Native Women-Led Indigenous Media Arts and Cultural non-profit enterprise in the history of the entertainment industry. Based in Los Angeles with offices in Santa Fe New Mexico, serving Indian Country & Entertainment Industry. Representing over 570+ Native Nations, amplifying more than 5000+ Native and Indigenous content creators through its streaming company Red Nation Television Network, supporting 2700+ Native Indigenous filmmakers through its Red Nation International Film Festival, including films directed by women through its Native Women in Film & Television in All Media, since 1995. In the last five years RNCI has screened 130 films directed by women.

Natives in Charge of Their Narrative

RNCI’s Mission is to break barriers of racism by creating systemic change through media and pop culture in order to eliminate Native American stereotypes. Our Vision for the future of cinema is one in which Native Indigenous perspectives are authentically pictured, recognized, and valued in a way that promotes strong authentic Native identities, economic outcomes, equity, and wellness for our Indigenous communities. Meet RNCI Board of Directors https://rednationff.com/board-of-directors/