My film documents the history of Paiute Native Americans who constructed and managed 60-miles of intricate irrigation systems in Owens Valley for millennia long before LA secured its largest source of water through modern engineering a century ago. After the Indian War of 1863, surviving Paiute returned to the Valley from the Eastern Sierra and White Mountains to find their ancient waterworks taken over by white settlers. Today, 150-years later, the Paiute continue the fight to save their waterworks, which are remnant in the Owens Valley landscape. PAYA (“water” in Paiute) stands to recover Paiute water culture and history through the powerful medium of documentary film. 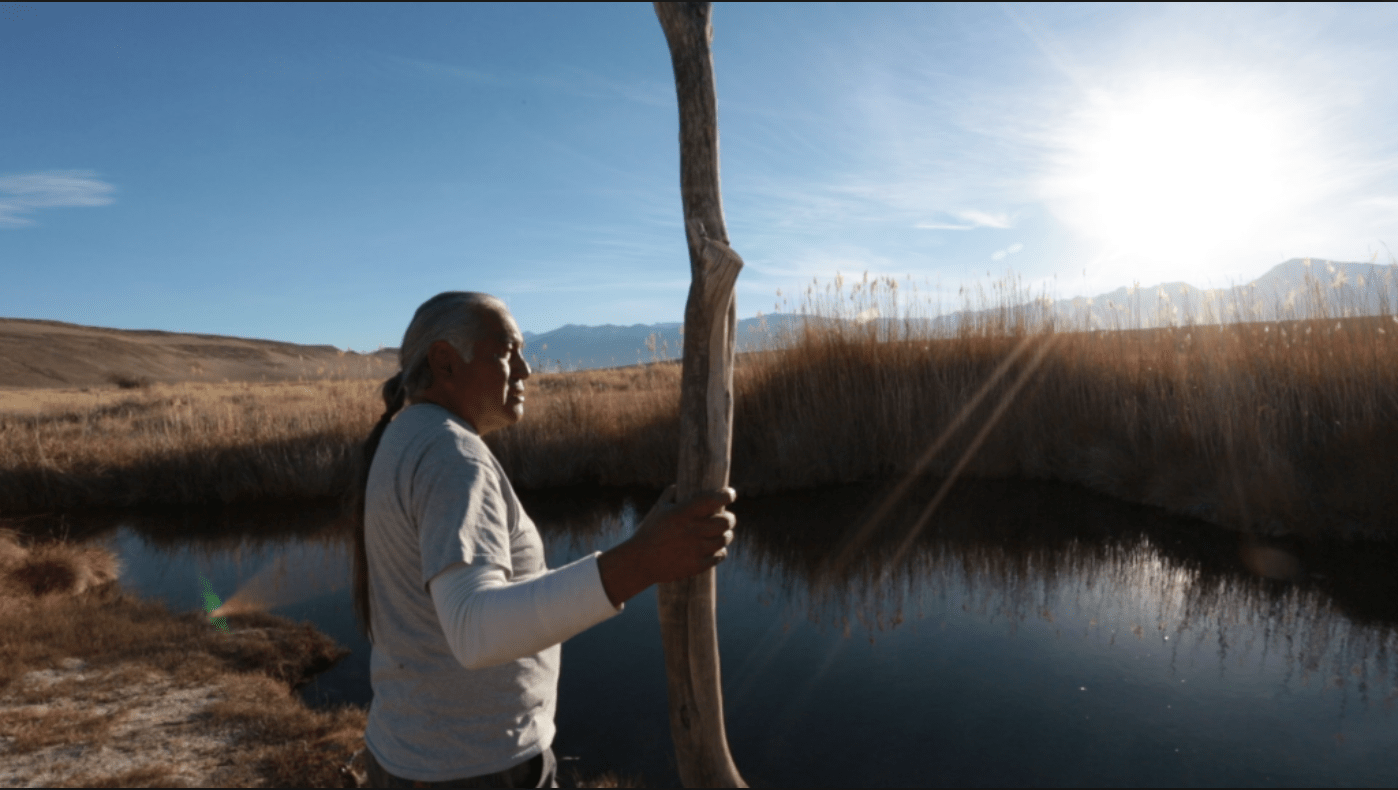 * Director and Cast in Person.  Q & A Session following screening.