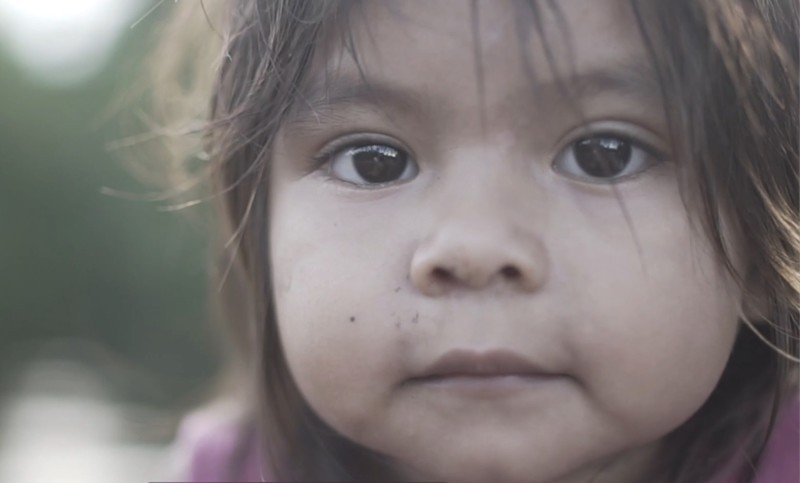 Daire Késia: Portrait Of A Baby

In the ears of a baby girl, the sounds of the jungle mix with the songs of her grandmother; clay by the river becomes a slide and a sandbox. The inside of the great-house serves as a space for architectural experiments; preparing manioc flour with the women is a school. When see through the eyes of a baby girl, the Amazon opens itself as an unexpected world.

Rita da Silva has spent years living together with the Tukano and Desana people of the Upper Amazon, building trust with parents and children. This film, unlike any other portrait of life in the Amazon, emerges from her dialogue with a culture few of us have the privilege to know.