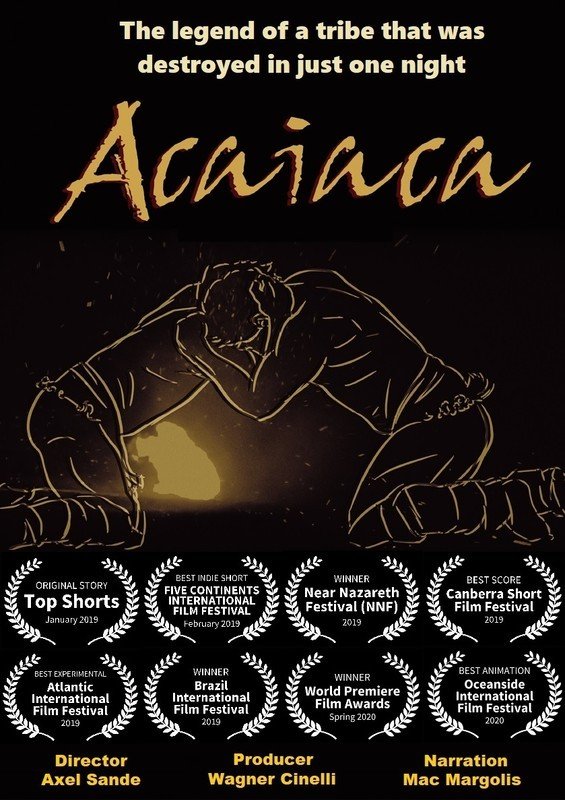 Acaiaca is based on a legend about a sacred cedar that was chopped down by the Portuguese, which caused the destruction of the nearby Puri Indian tribe in just one night. The Legend of Acaiaca was portrayed in the novel Acayaca 1729, by 19th Century Brazilian writer Joaquim Felicio dos Santos. The song was recorded in April/2017 by Urca Bossa Jazz, and it is one of the last works of percussionist Laudir de Oliveira (1976 Grammy Award Winner). The videoclip with narration in Portuguese was released in July/2017. This new production received an opening text and English narration by Mac Margolis.