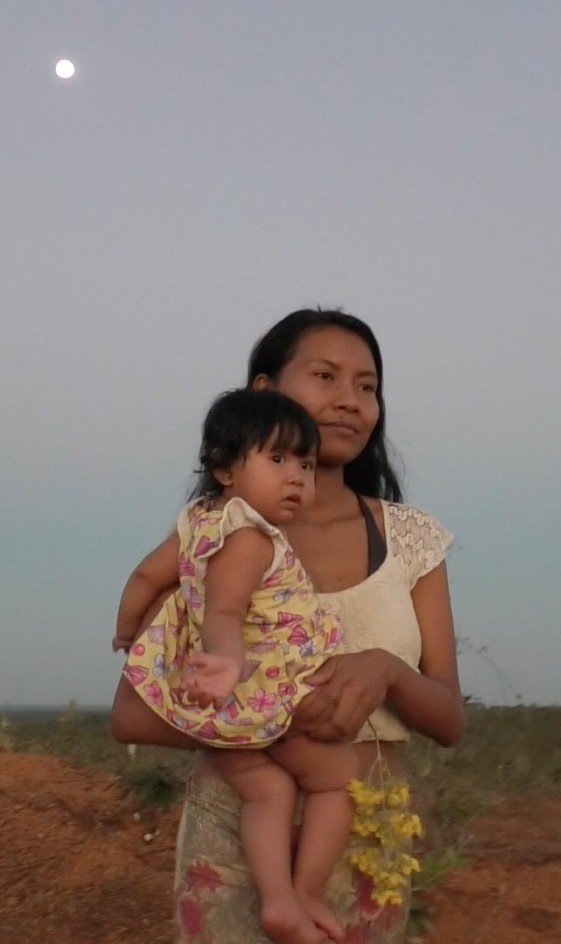 The Spirits Just Understand Our Language

Only seven elders of the Manoki population in the Brazilian Amazon still speak their indigenous language, an imminent risk of losing the means by which they communicate with their spirits. Although this is a difficult topic, young people decide to tell in images and words their version of this long history of relations with non-indigenous people, talking about their pains, challenges, and desires. Despite all the difficulties of the current context, struggle and hope echo in various dimensions of the short film, indicating that “the Manoki language will survive!”