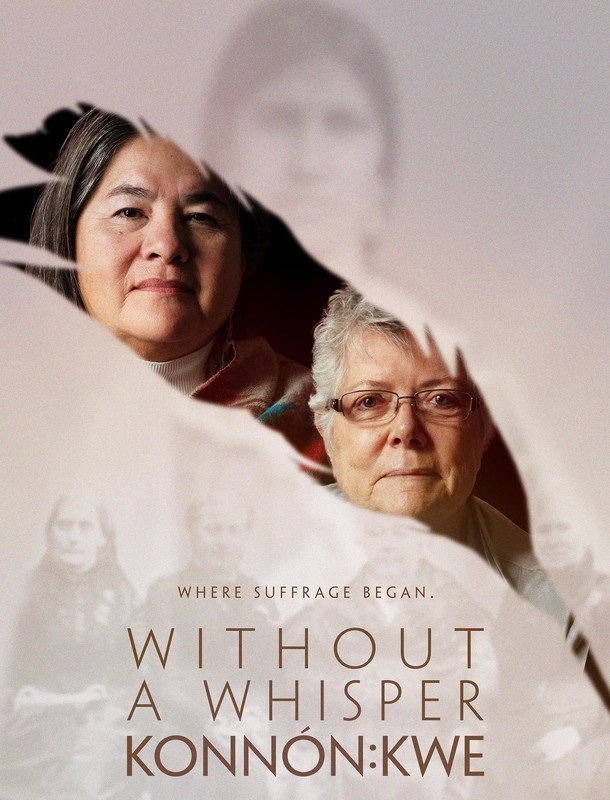 The untold story of how Indigenous women influenced the early suffragists in their fight for freedom and equality. Mohawk Clan Mother Louise Herne and Professor Sally Roesch Wagner shake the foundation of the established history of the women’s rights movement in the United States. They join forces on a journey to shed light on the hidden history of the influence of Haudenosaunee Women on the women’s rights movement, possibly changing this historical narrative forever.