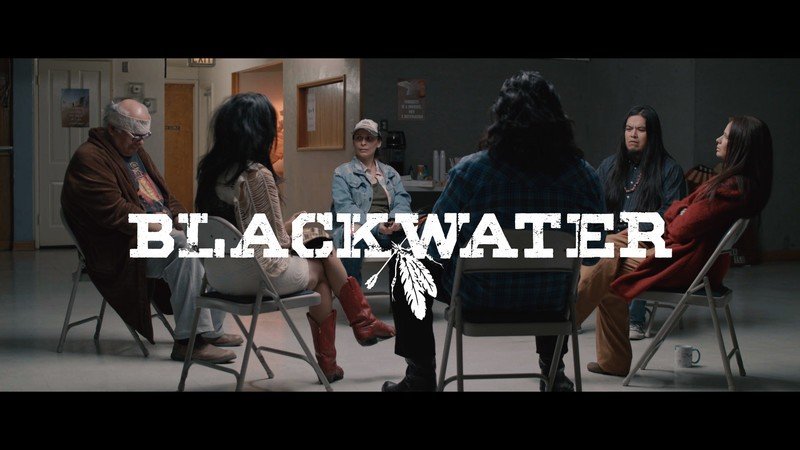 Blackwater follows the story of Birdie Blackwater. A washed up Native American country singer from the reservation who found stardom and fame at an early age. Now on her last leg career wise, and having burnt every bridge across America, Birdie finds herself alone and broke returning to her home land trying to cope with her life as it spirals out of control after ten years of reckless, unchecked, alcoholism.