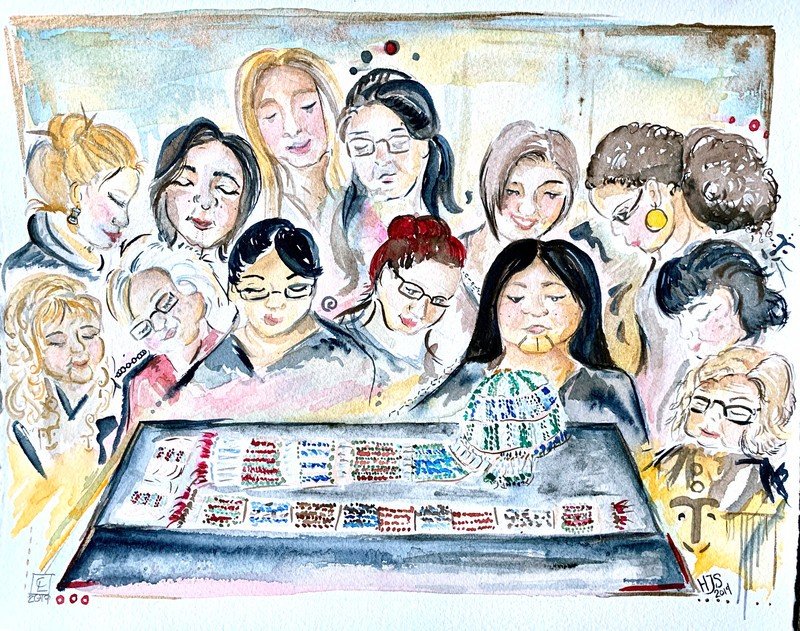 In 1872, French explorer Alphonse Pinart visited the island of Kodiak, Alaska. He returned with a beaded Alutiiq headdress, where it remained in France for nearly 150 years. Until today.

Pinguat is a documentary film directed by Joshua Albeza Branstetter in collaboration with the Alutiiq Museum, and with support from the Sun’aq Tribe of Kodiak, US Bureau of Indian Affairs, Musée Boulogne-sur-Mer, France, and Koniag, Inc.