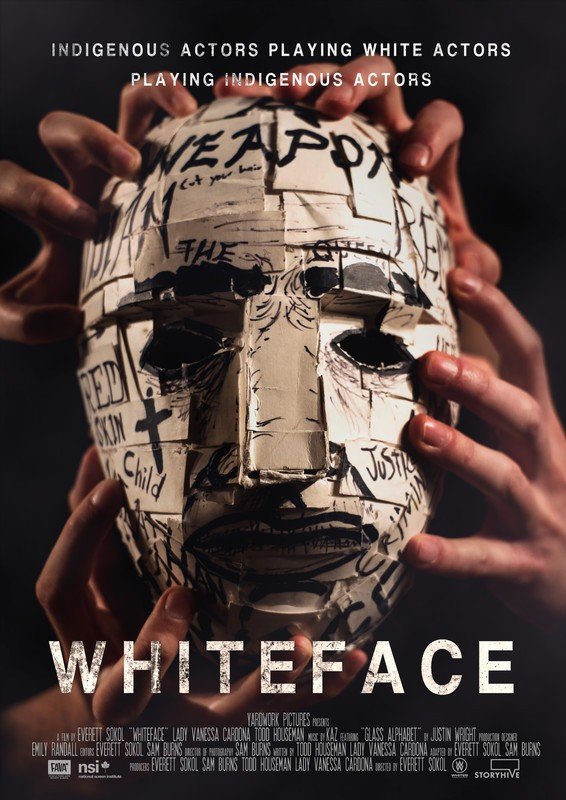 Using explosive movement and satirical humour, two indigenous performers tread the timeline of appropriation of Indigenous bodies, from cowboys to Coachella, exploring concepts of identity and colonization. Through movement, mask, and the subversion of the performance of Red Face, a history of social masks comes alive in this timely and impactful performance devised by Todd Houseman and Lady Vanessa Cardona.