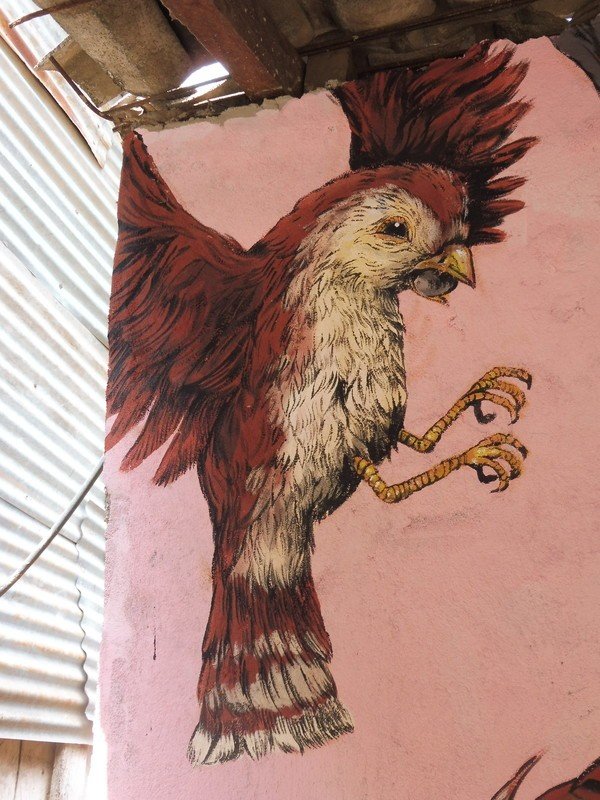 The Little Birds Of Lempa River

In 2018 the two world renowned street artists Ericailcane and Bastardilla began a journey through Central America.
During their stay in El Salvador, they met four men and a woman who are former guerrillas from the Farabundo Martí National Liberation Front (FMLN), a revolutionary movement that fought in the Salvadoran civil war during the ’80s.
These new Salvadoran friends told the artists their personal experience of those dramatic years. This documentary is a journey through their memories that will eventually influence and inspire Bastardilla’s and Ericailcane’s artistic vision.