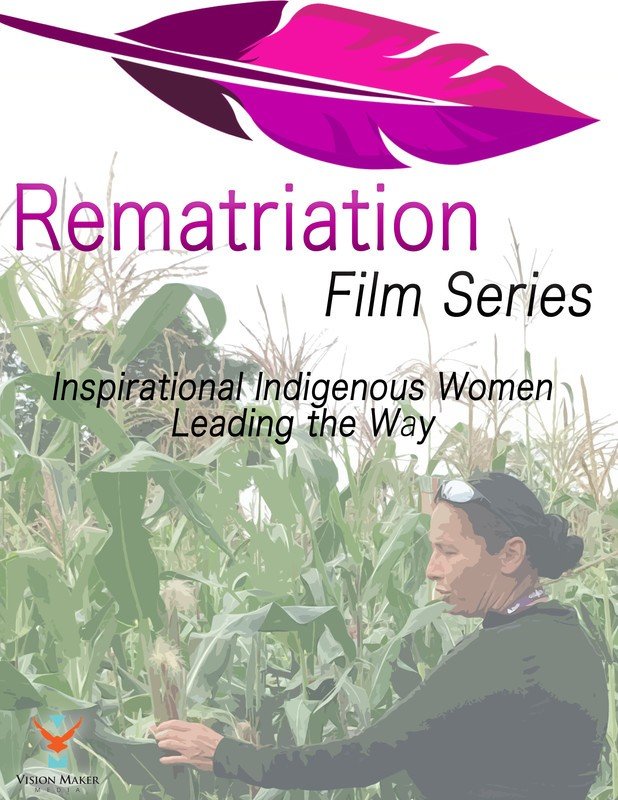 Patricia Michaels is a world-renowned Fashion and Textile designer from the beautiful Taos Pueblo. She was runner-up in Season 11 of Project Runway and has received many wonderful awards including the Arts & Design Award from the Smithsonian National Museum of the American Indian. Her exciting life in the industry of fashion takes her around the world. She resides in Taos Pueblo with her cottage industry to help keep her Pueblo culture alive and to encourage the youth. This is and has always been her biggest driving force alongside her 2 beautiful children.