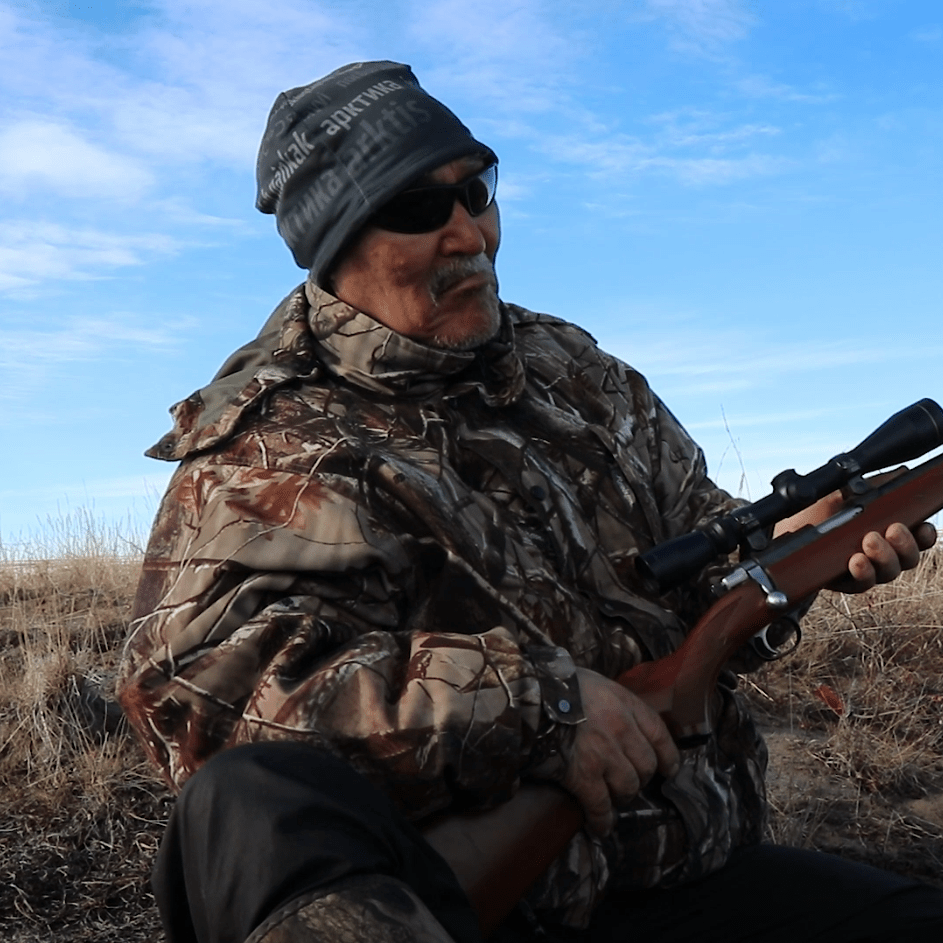 Inuit youth speak to what their culture means to them in this portrait of life in Kugluktuk, Nunavut.

Made during Reel Youth’s fourth visit to Kugluktuk, NU, this 2019 series celebrates Inuit musical traditions, culture & landscape. Local youth worked with their elders to record traditional songs (and a contemporary original) and film music videos to accompany them. The videos will contribute to the ongoing revival of songs and language, with which many Inuit youth have lost connection through the history of colonization and attempted cultural genocide in Canada.