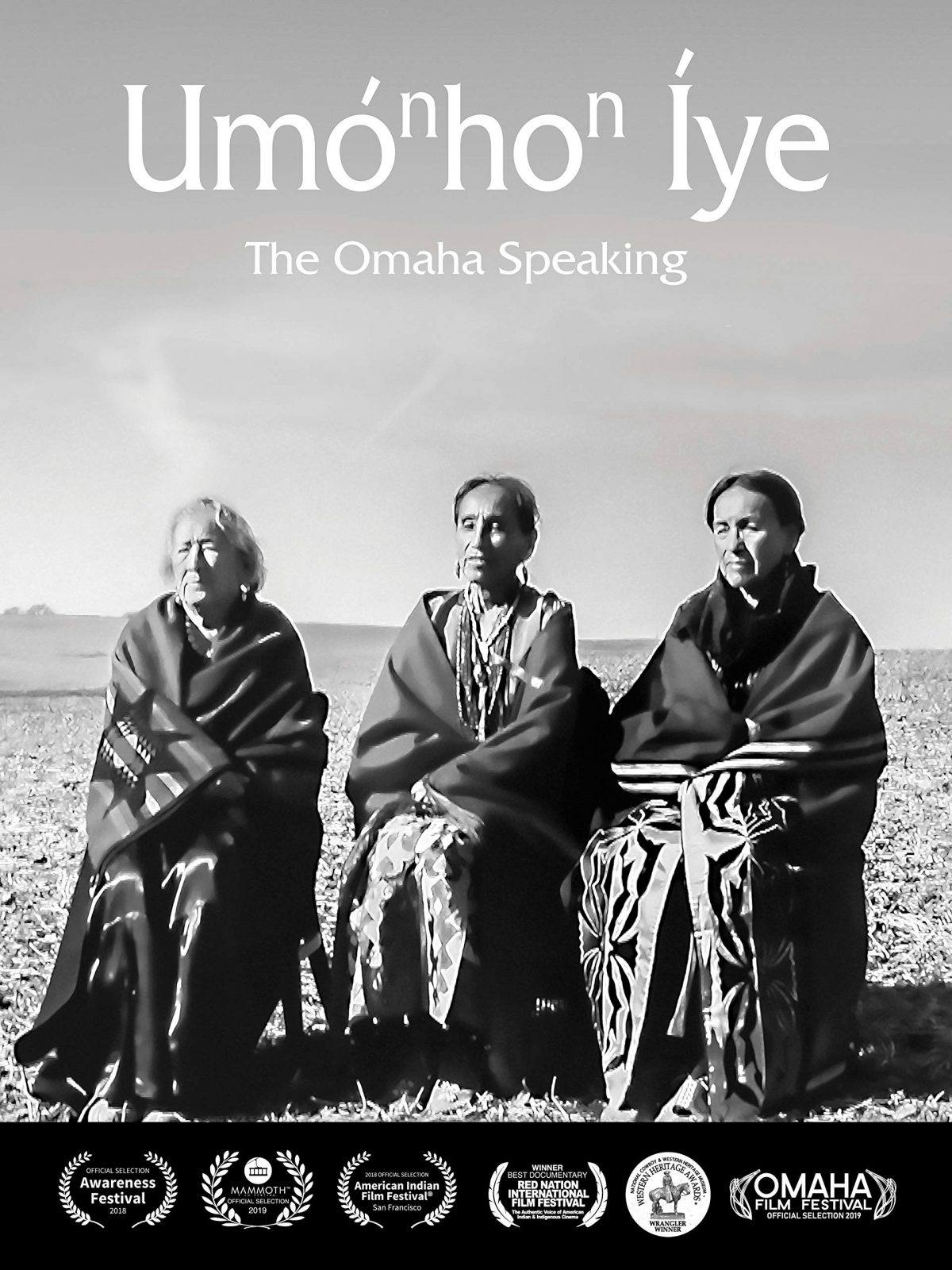 Our Language is Sacred, no one can take it from us.”–Omaha Elder. Only a handful of Native American fluent speakers remain of the Omaha Tribe. Fluent speaking elders reflect on growing up speaking their native language, the efforts that was taken from the government to phase it out and why it is so important to preserve it. Hopefulness is expressed by the elders and a dedicated group of educators attempts to keep their language alive.