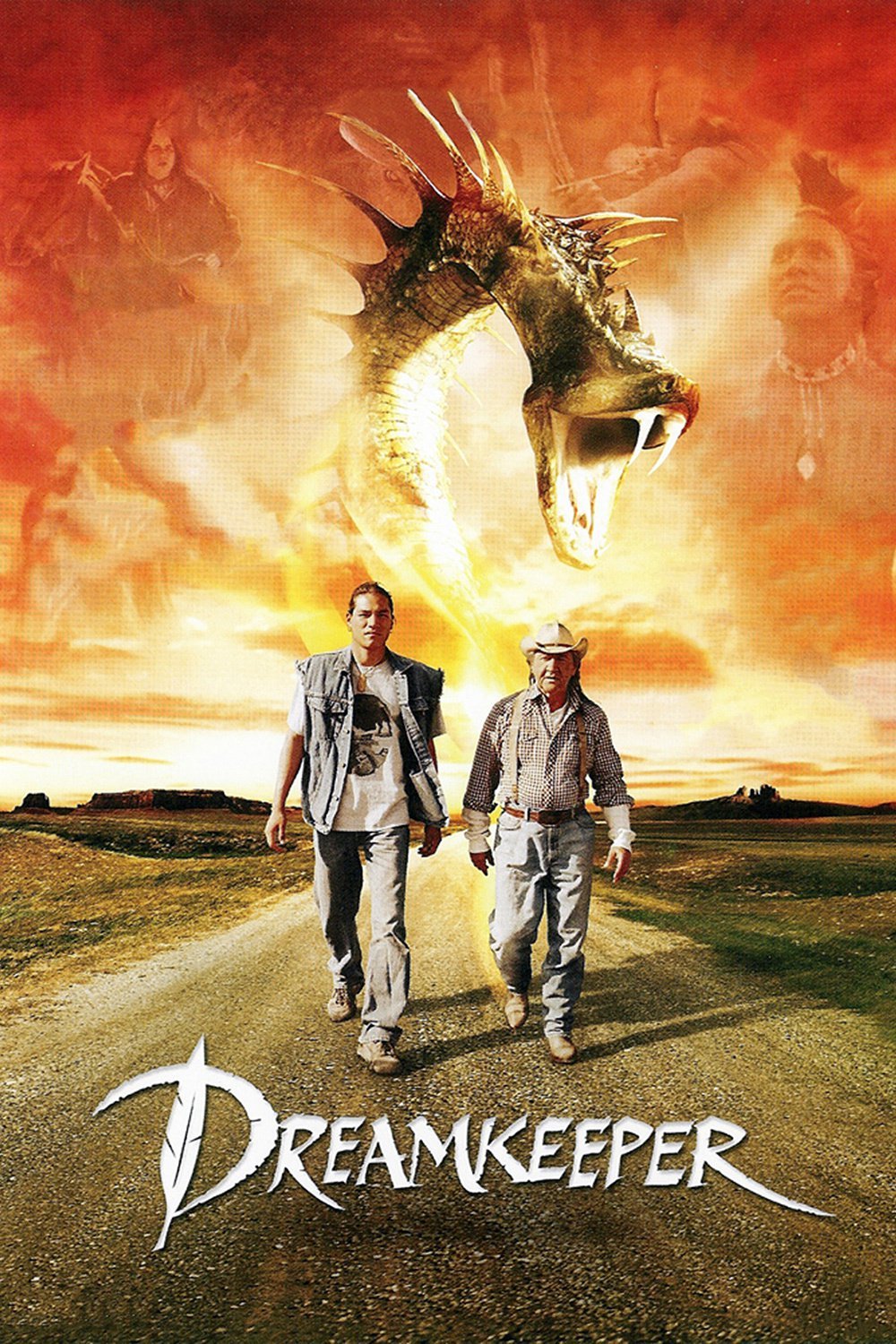 In South Dakota, in an Indian reservation, an old storyteller Indian asks his grandson Shane, who is in trouble owing money to some bad guys, to take his old pony and him to Albuquerque to the great powwow, an Indian meeting. While traveling, Grandpa tells mysterious Indian tales of love, friendship and magic.