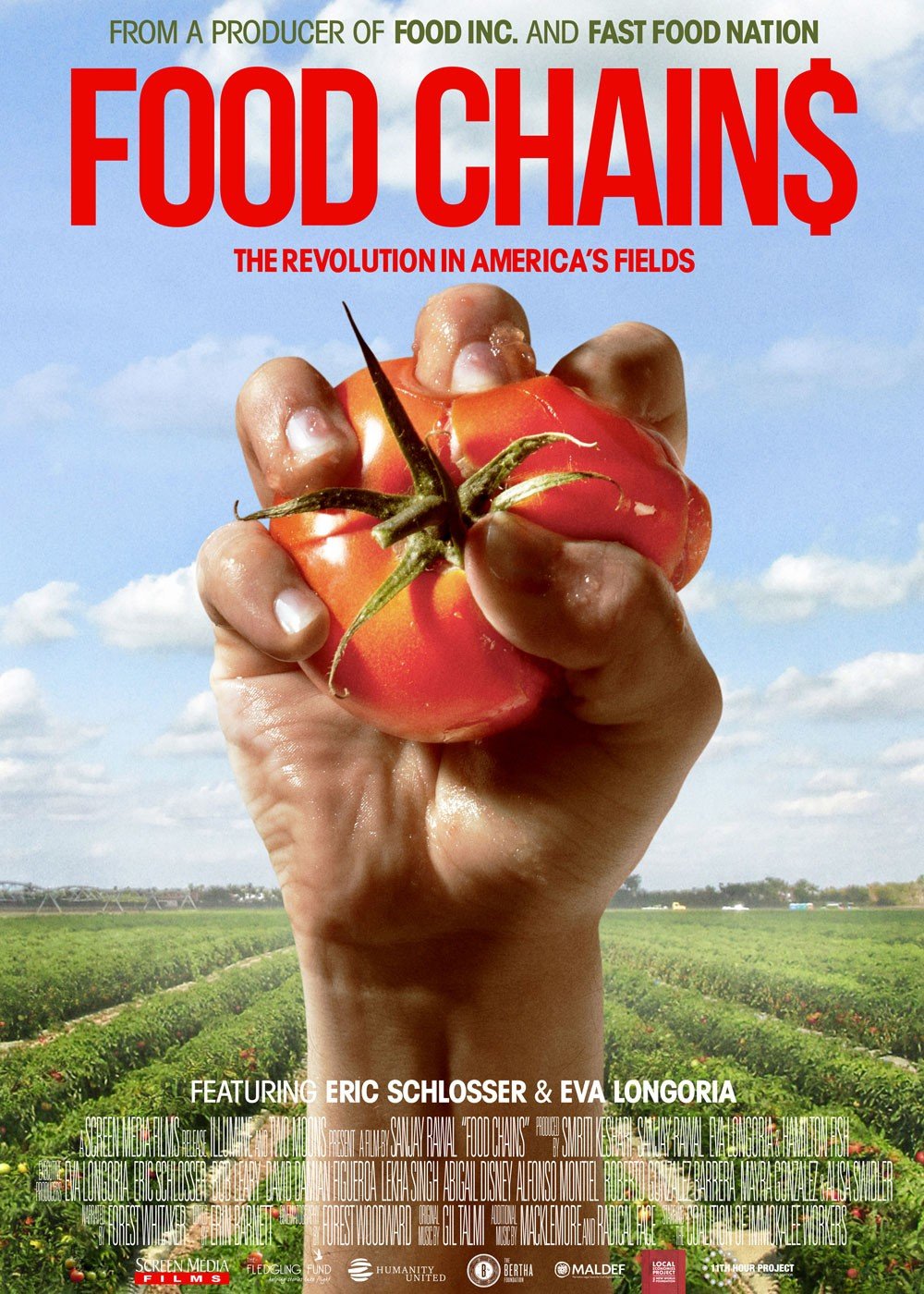 There is so much interest in food these days yet there is almost no interest in the hands that pick that food. In the US, farm labor has always been one of the most difficult and poorly paid jobs and has relied on some of the nation’s most vulnerable people. While the legal restrictions which kept people bound to farms, like slavery, have been abolished, exploitation still exists, ranging from wage theft to modern-day slavery. These days, this exploitation is perpetuated by the corporations at the top of the food chain: supermarkets. Their buying power has kept wages pitifully low and has created a scenario where desperately poor people are willing to put up with anything to keep their jobs.