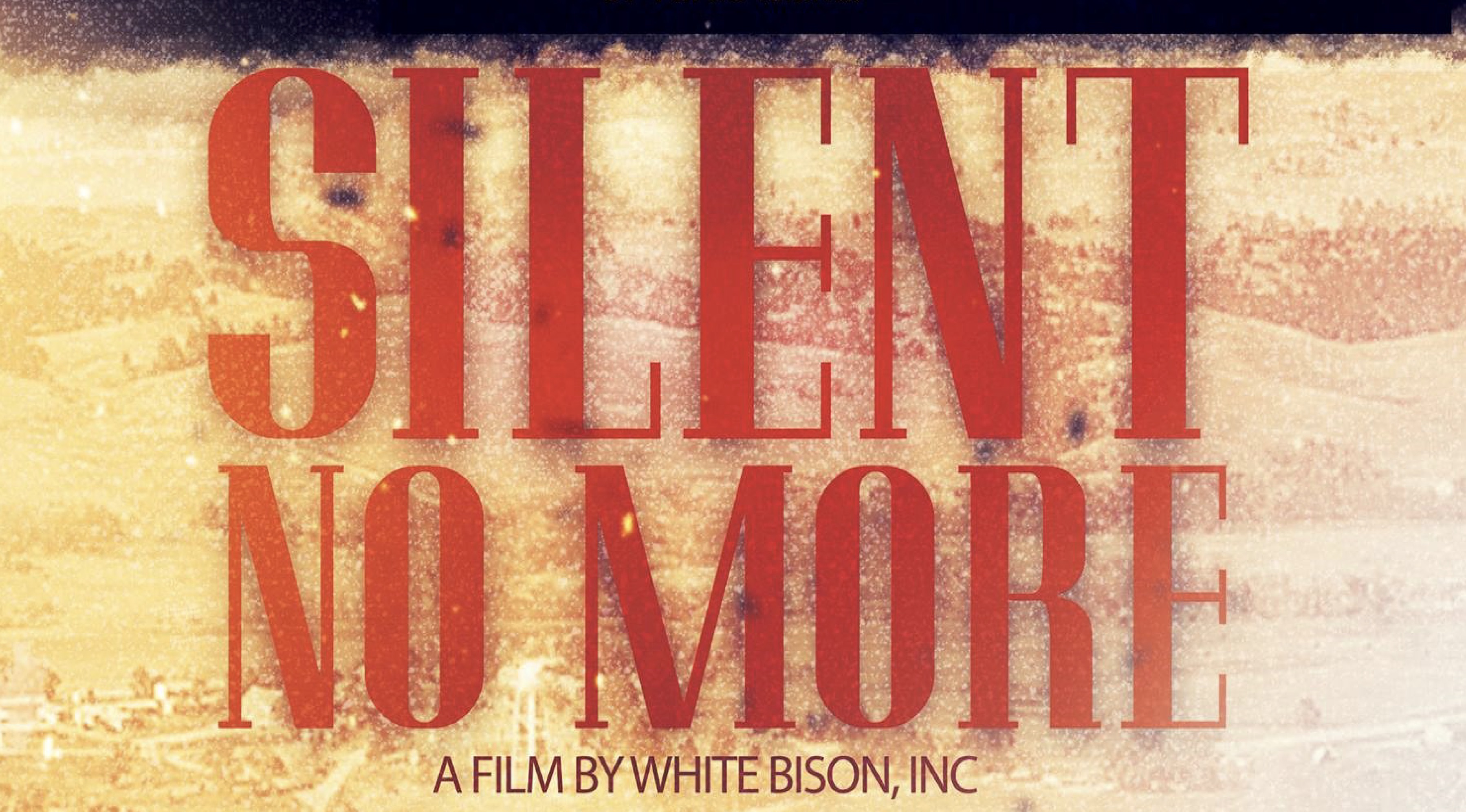 “Silent No More” is a documentary that seeks to expose the phenomenon of murdered and missing indigenous women in the United States. It was filmed and edited by a 19-year-old student at Duke University who spent the summer as an intern for White Bison, Inc. The film includes heart wrenching interviews with the family members of Native women who have either been murdered or are still missing.