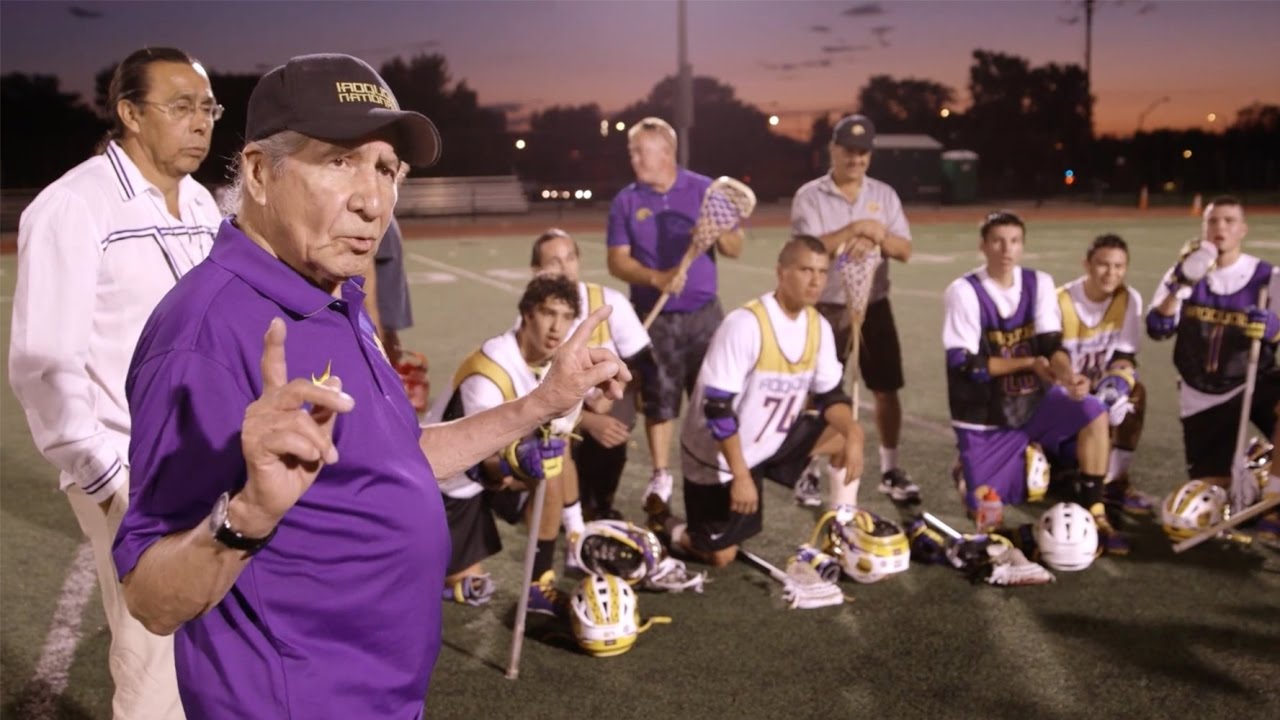 Spirit Game: Pride of a Nation is the best documentary ever done on a Native sport and stands alone in placing a game within the broader context of the fight for Native rights. The producers pull the strands of the story together, weaving family, community, spirituality, sports and politics in a manner never done before by anyone in any media. The film sets a high standard for addressing the most compelling issues and concerns of the Iroquois while capturing the spirit of the game.

Peter Spirer is an Academy Award and Emmy Award nominated film director. Many of his films are documentaries. Spirer is the founder of the film and media production company Rugged Entertainment.

President and co-founder of Slamdance and a filmmaker.

The documentary follows The Iroquois Nationals Lacrosse Team on the road as they compete in the 2015 World Box Lacrosse Championships. For the first time ever, the Championship Games were held on an Indian Reservation, in Onondaga in upstate New York, the Capitol of the Iroquois Confederacy. Spirit Game Pride of a Nation is More than a Game.

The Iroquois Confederacy, known more traditionally as the Haudenosaunee, was given the game of Lacrosse as a gift from the Creator. It is central to their heritage. Lacrosse was believed to be a “Medicine Game” that was played for healing and strengthening the mind, body and spirit of the players.