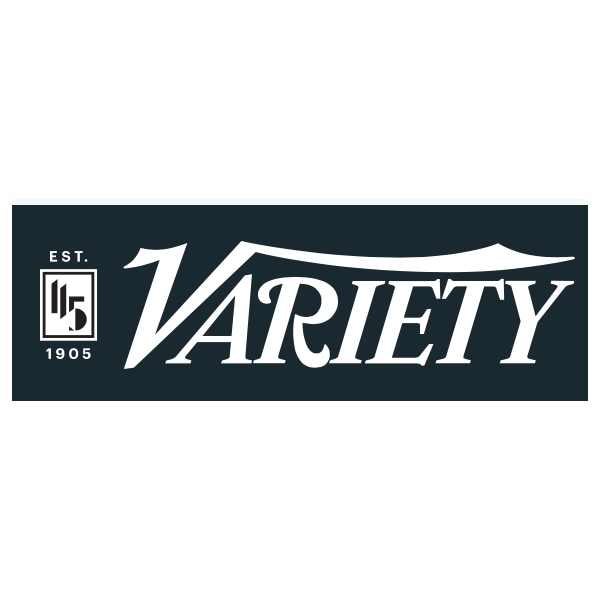 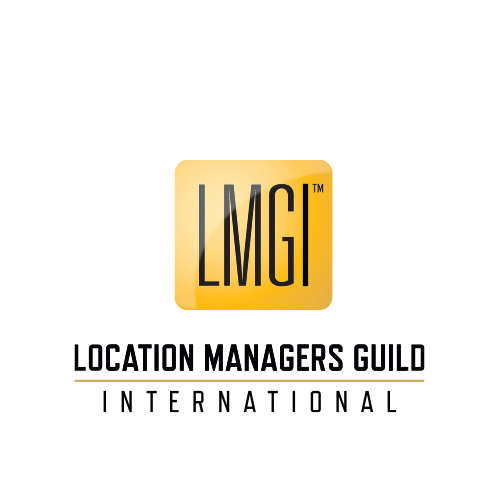 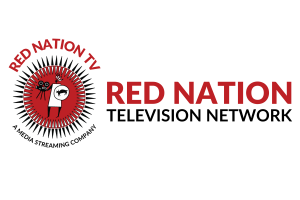 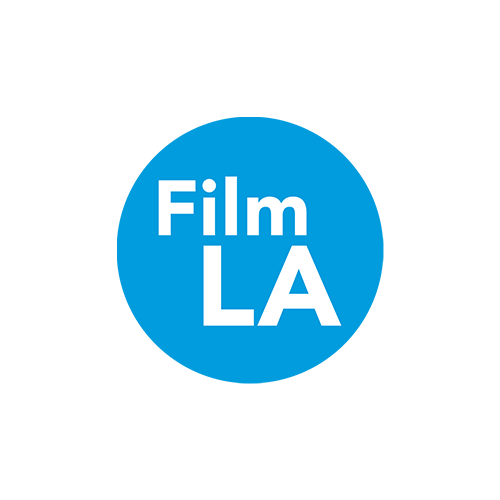 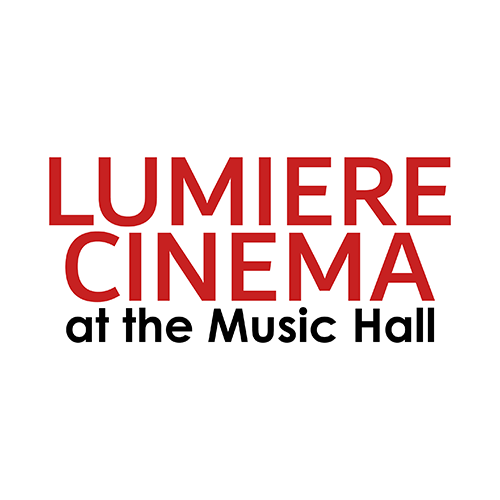 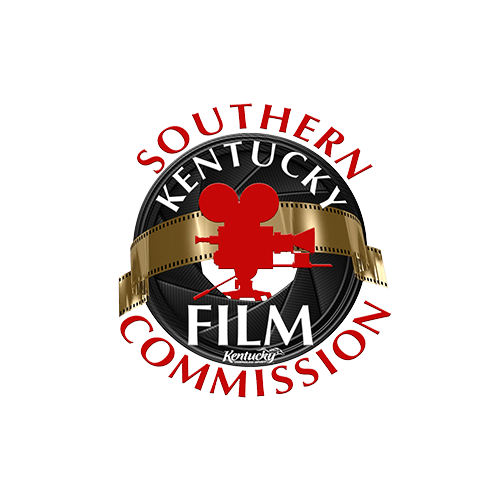 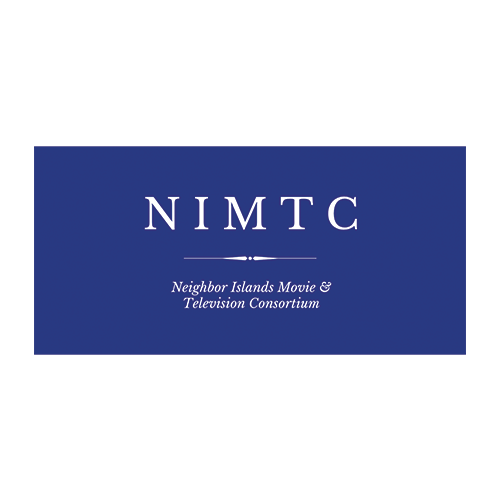 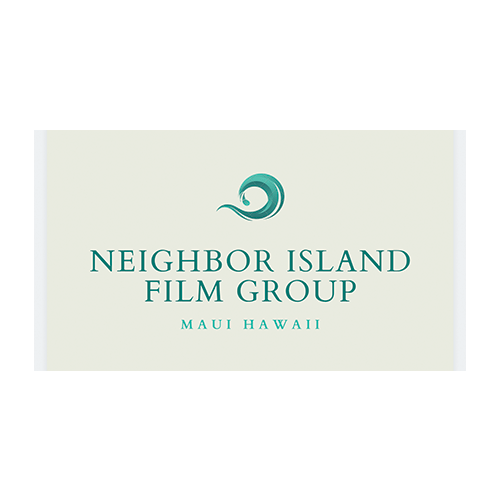 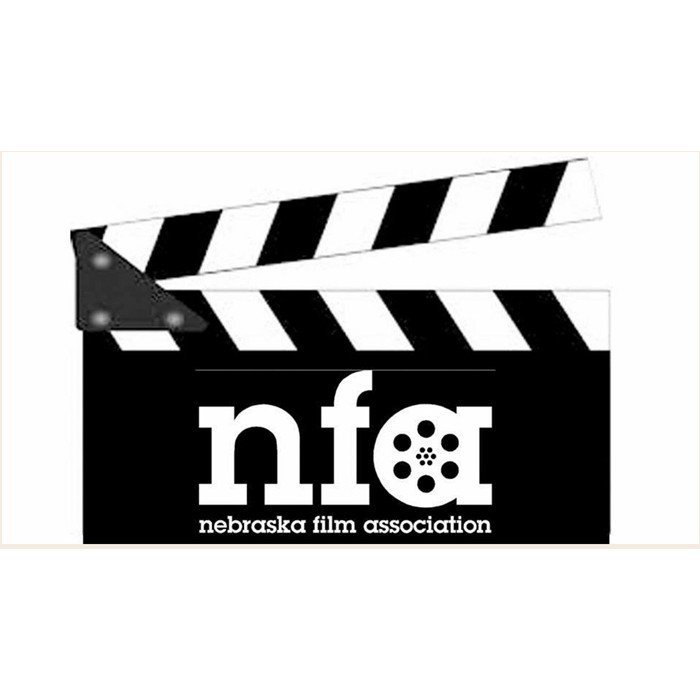 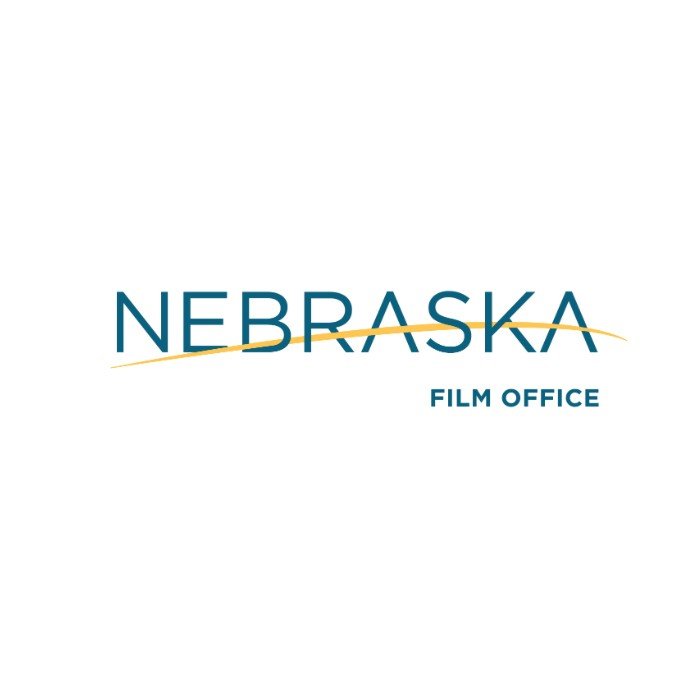 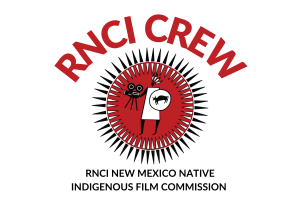 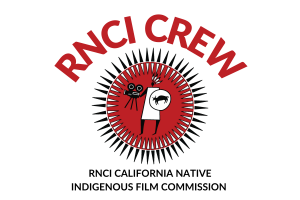 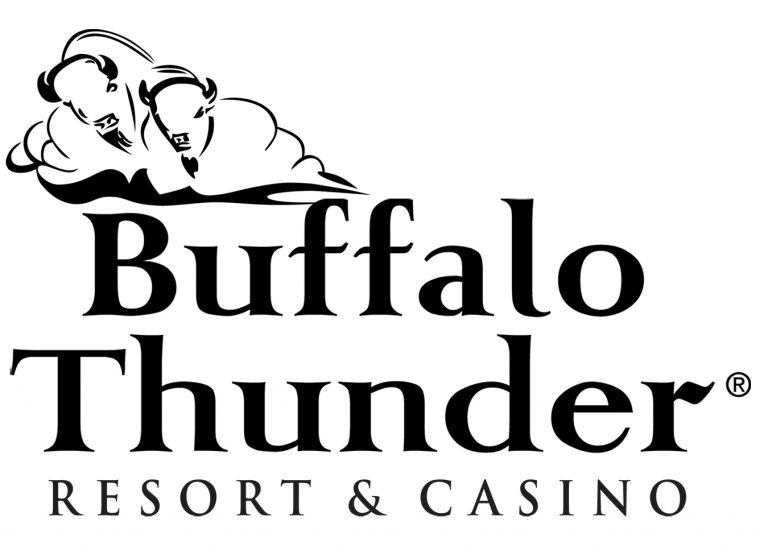 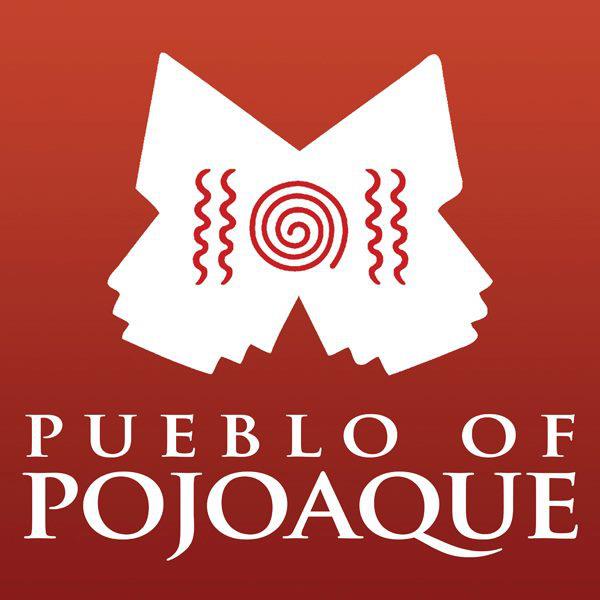 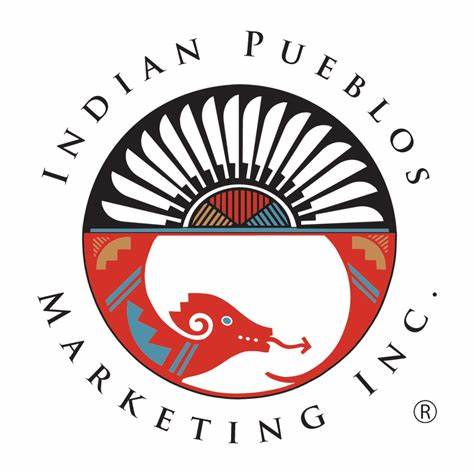 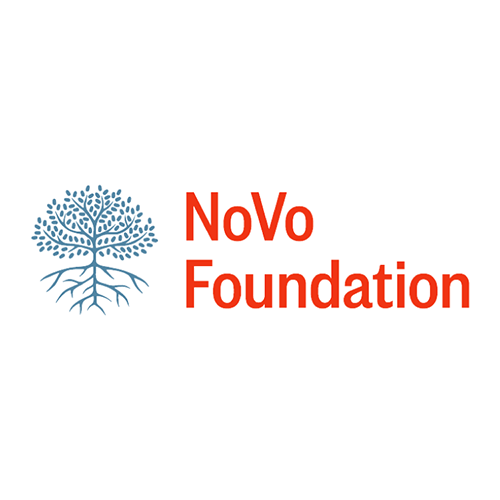 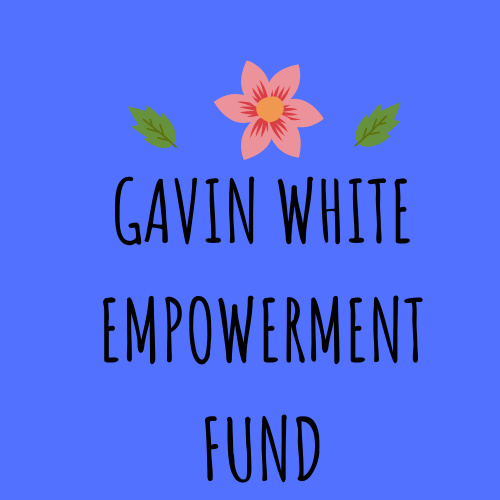 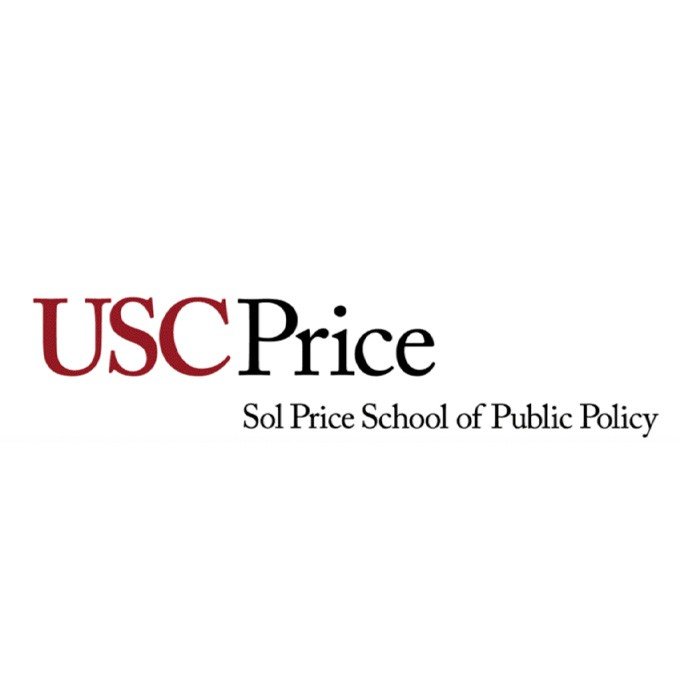 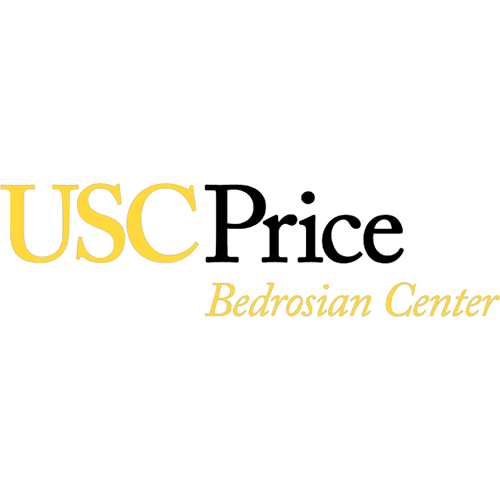 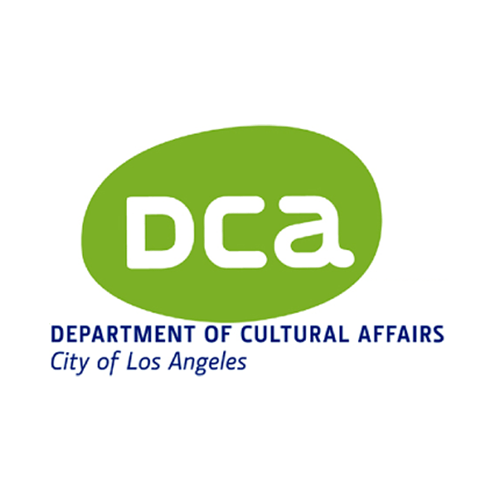 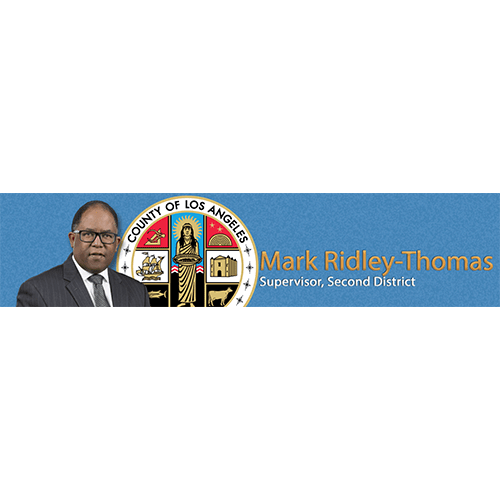 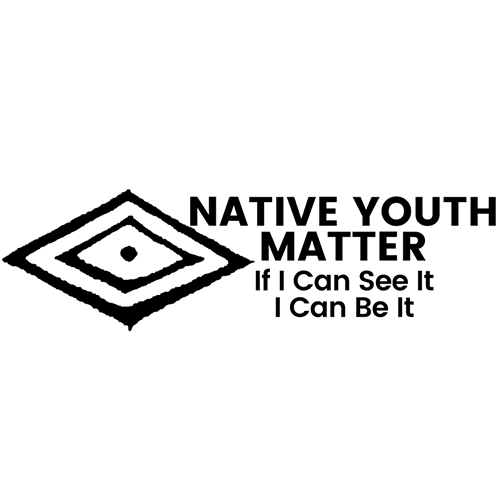 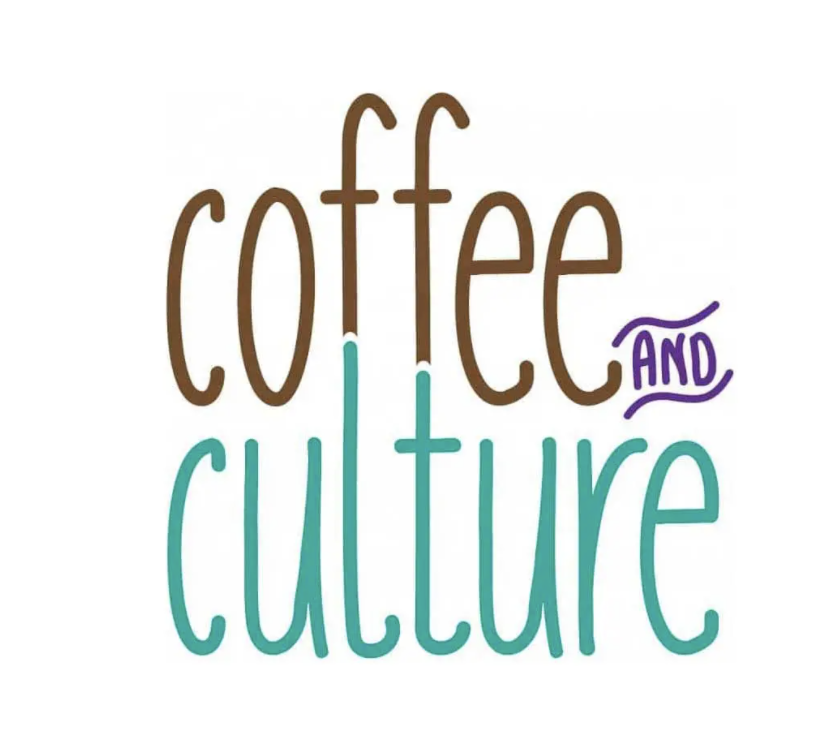 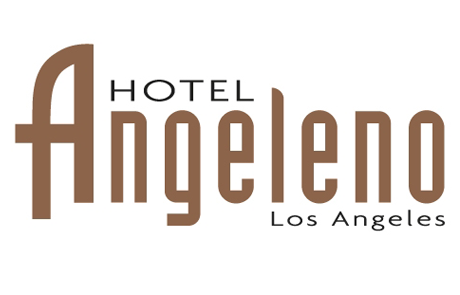 Sponsorship packages are available in tiers, with benefits including event tickets, digital ads, logo and brand placements in digital and print materials, and more!

Red Nation Celebration Institute founded the American Indian Heritage Month in the City of Los Angeles and in the State of New Mexico, the first native film festival in the entertainment capital of the world RED NATION INTERNATIONAL FILM FESTIVAL is the most prestigious venue for experiencing native cinema and is the largest American Indian & Indigenous Film Festival in the country, including the first and only LIVE broadcast of a Native Awards Show RNCI Red Nation Awards on Red Nation Television Network the first online steaming media company from the Native Perspective. All Native content. www.RedNationTV.com

We are the first to say, this work will not be completed in our lifetime, yes we have come a long way but still have much to do. We need your support to past these values and initiatives on to the next generation and now with Indigenous Peoples Day, there is more hope. Natives in Charge of Their Narrative is a challenge and one that Red Nation Celebration Institute has and is actively taking on however Hollywood’s film industry has an opportunity to meet these challenges with authentic organizations like Red Nation Celebration Institute, We know that we are up to the task but we must demand change and ask leaders to include our narrative and image in front of and behind the camera. It is imperative for future generations to see themselves in a contemporary modern way.

Today with Native youth suicides, and murdered and missing women and human trafficking, we believe part of the problem stems from lack of inclusion. Please join us with our year-round programming.

Your continued support and partnership provides our community of filmmakers and students the programs that have made a difference in their lives and careers. Support today join us in ‘Creating Systemic Change through the Arts & Media‘ #NativesInChargeOfTheirNarrative

Other ways to Support the Native Narrative