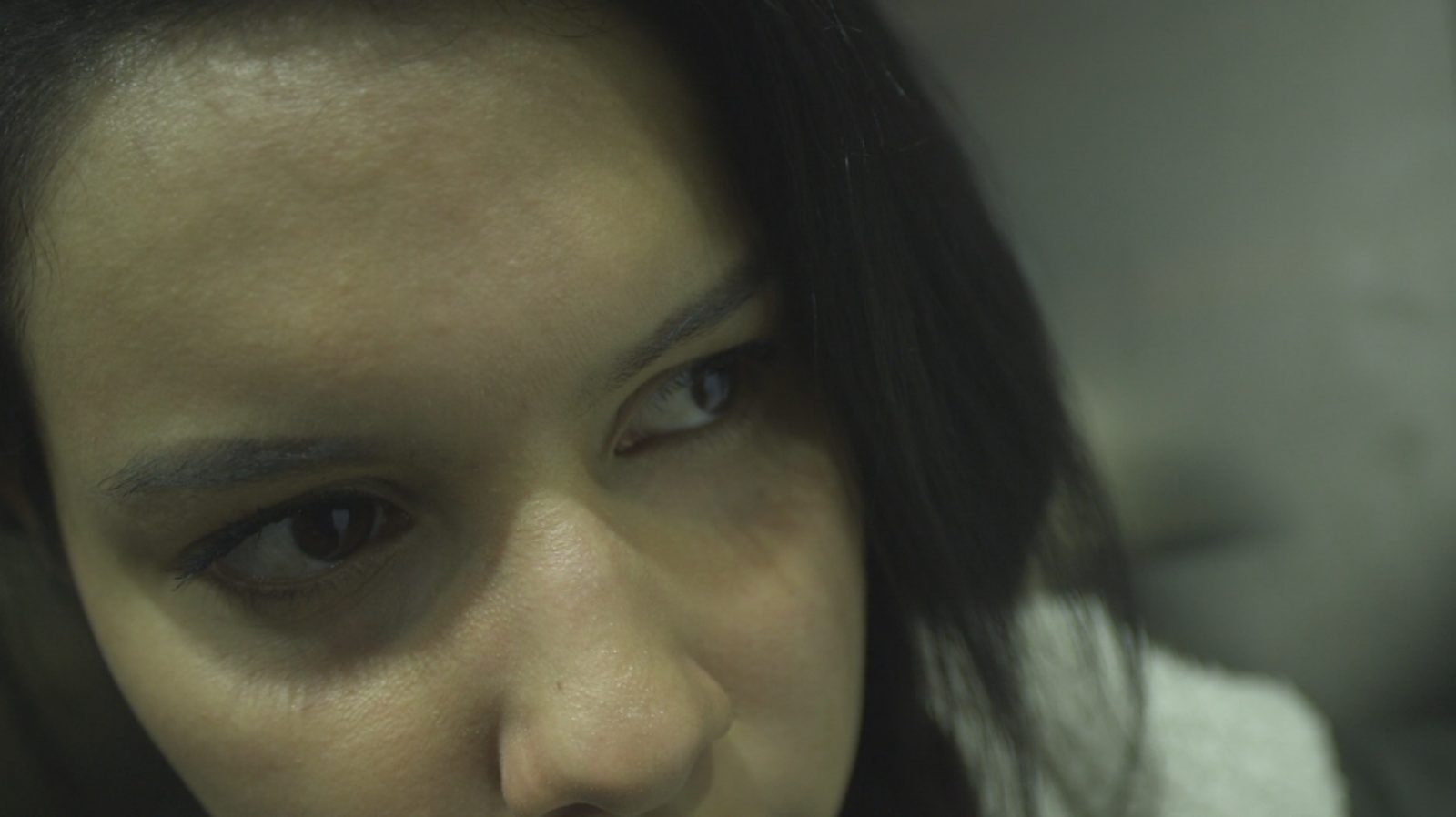 A young mother with her daughter and friend encounter two men who fetishize Indigenous women. A month later the mother runs into one of the men who harassed them. She tries to take justice into her own hands but becomes another missing or murdered Indigenous woman.