Edward Albert Jr served on the Red Nation Celebration Institute Board of Directors and served on the California Coastal Commission and the state’s Native American Heritage Commission. The environment was “a big part of his life,” said Ed Begley Jr., a fellow conservancy board member, as were “the culture and rights of native American peoples.”

For his leadership role in the preservation of Escondido Canyon, the Santa Monica Mountains Conservancy named the area the Edward Albert Escondido Trail and Waterfalls in his honor.

Protecting the environment, said Begley, a fellow conservancy board member, was “a big part of his life,” as were “the culture and rights of native American peoples.”

Larry Myers, executive secretary of the Native American Heritage Commission “He had a very sincere and deep love and appreciation for Indian people.

Recipients over the years 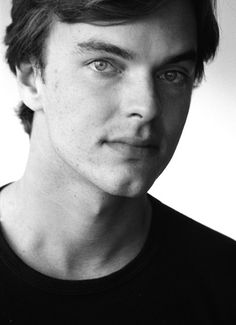 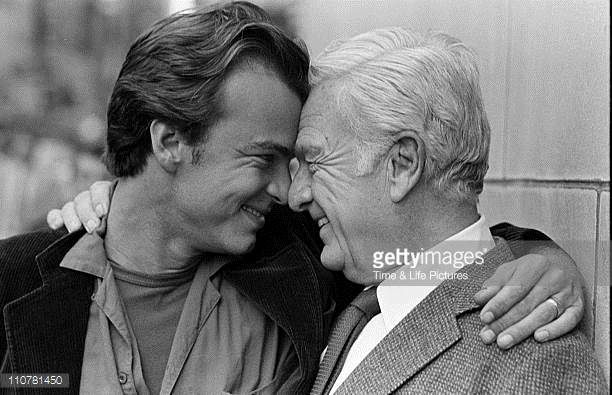 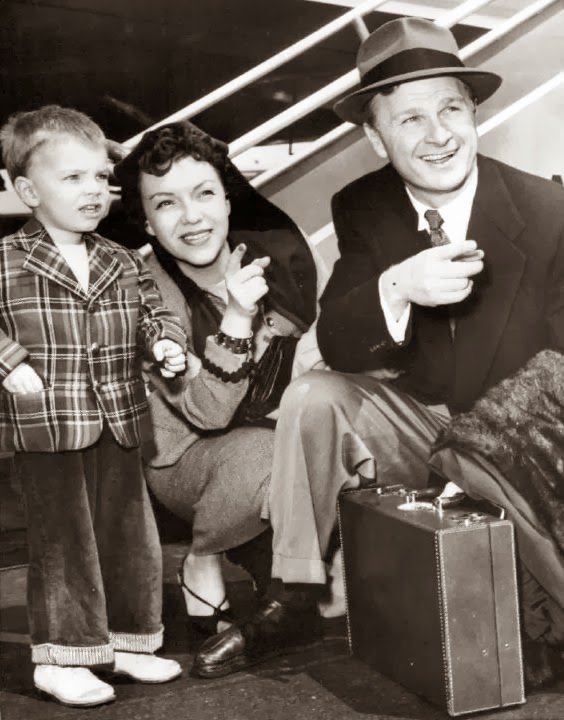