Rarely has the Onondaga Nation in central New York State opened its doors to non-Native people. Filmmaker Gwendolen Cates offers this intimate portrait of an indigenous sovereign nation that never accepted U.S. citizenship, has its own passport, and still maintains a traditional government led by clanmothers and chiefs. As the Central Fire of the Iroquois Confederacy, one of the world’s first true democracies, they inspired the Founding Fathers. The film’s journey reveals the Nation’s tireless environmental advocacy, and their legal battle with the U.S. over ancestral land taken by New York State in violation of a 1794 treaty with George Washington. Motivated by ancient prophecies, the Nation seeks environmental stewardship of their sacred land and waters, which have suffered vast degradation by industrial resource extraction and pollution. The film follows Onondaga leaders and young people, and their longtime advocate, a civil rights attorney, from the Nation to NYC, DC and Europe, as they fight for justice. 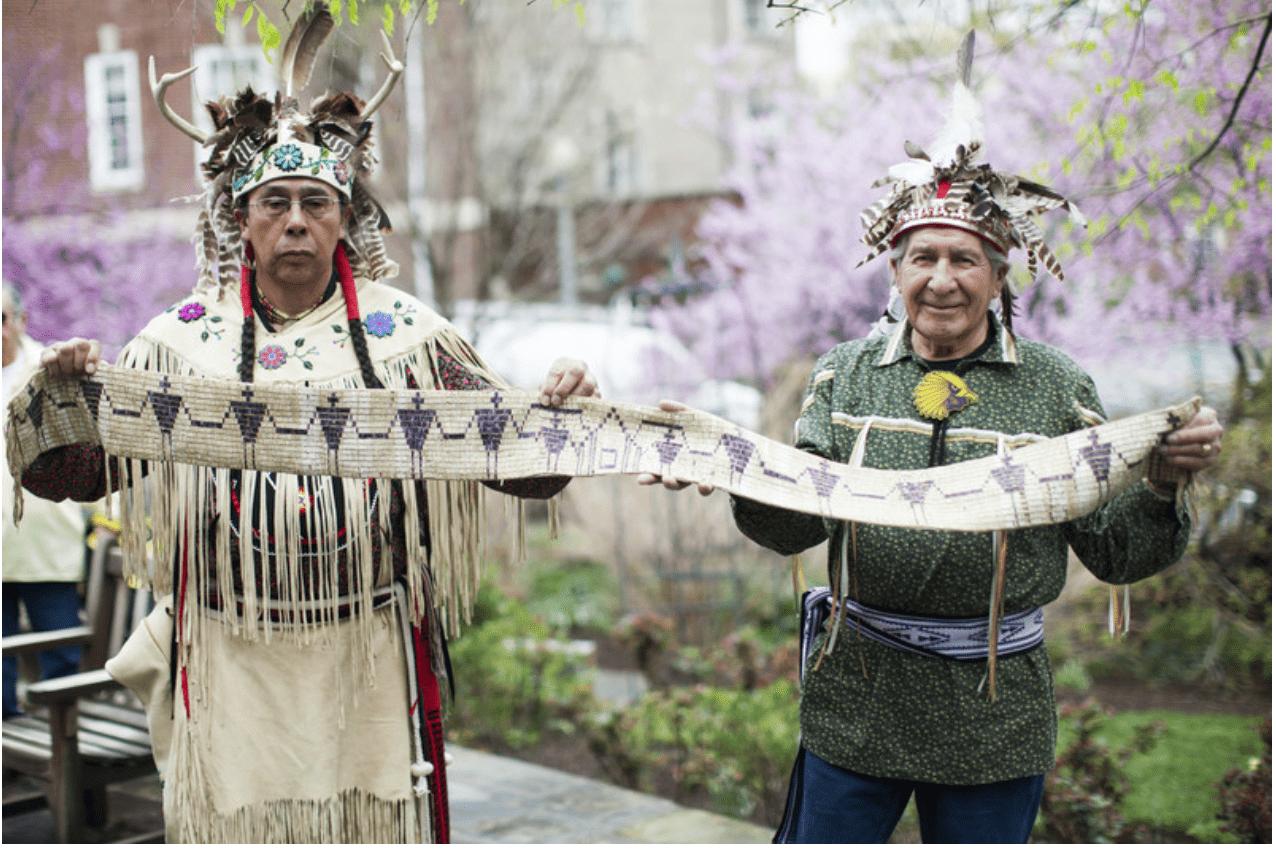