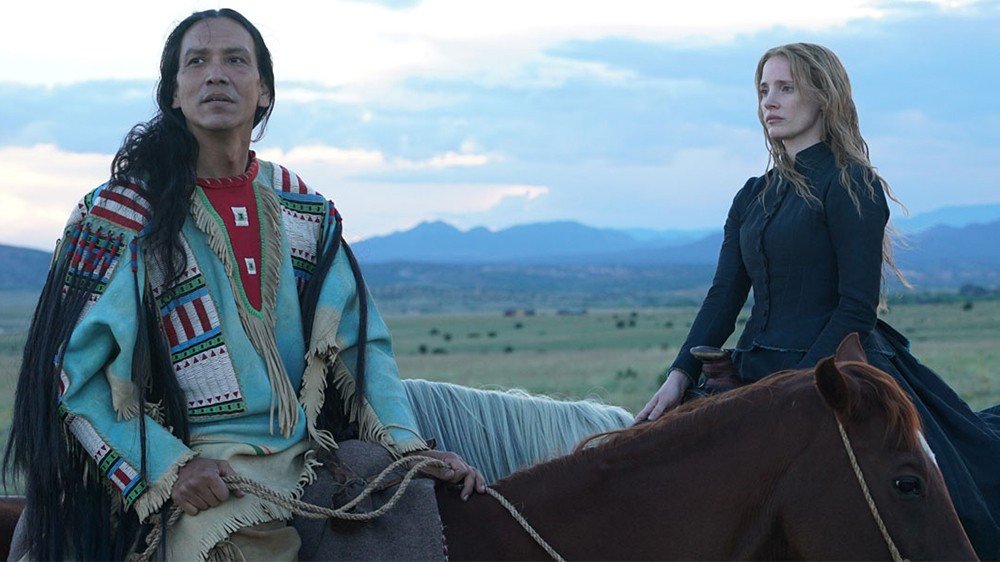 Performance by an Actress in a Leading Role
Rulan Tangen

Catherine Weldon, a portrait painter from 1890s Brooklyn, travels to Dakota to paint a portrait of Sitting Bull and becomes embroiled in the Lakota peoples’ struggle over the rights to their land.