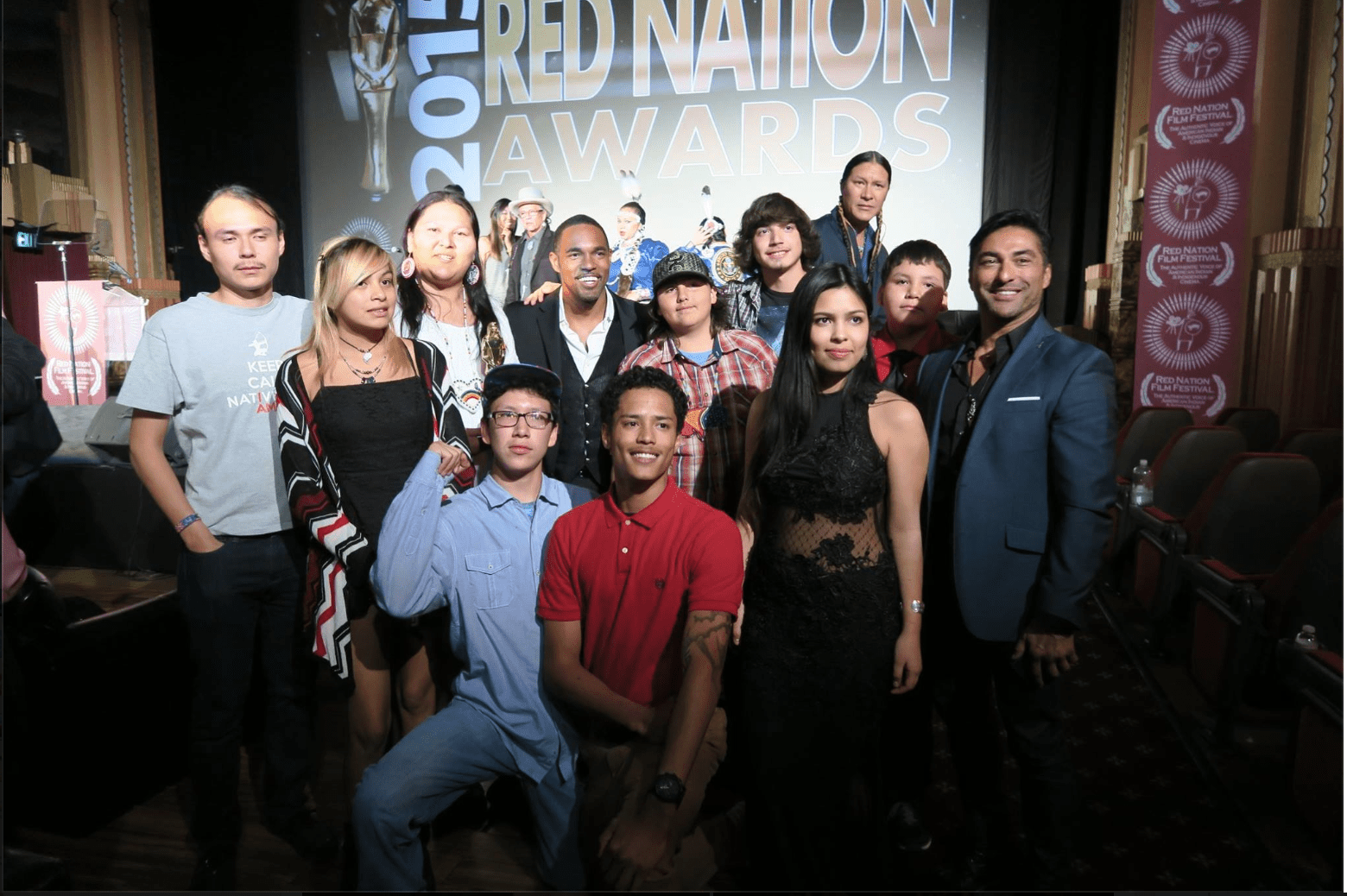 “How others view American Indians and how we see ourselves is influenced substantially by film. Creating and depicting our own positive narratives of American Indian life and culture helps reverse generations of stereotypes, while allowing Native people to give voice to their own truths.” – Cheryl Crazy Bull, President and CEO of the American Indian College Fund (RNCI Red Nation Awards)

Red Nation International Film Festival (RNIFF) strongly believes in the power of storytelling and the positive image of the American Indian. Our native youth fellows need positive reinforcement of our images in film and media. In order to accomplish this goal we have created the Native Youth Matter If I Can See It I Can Be It * MEDIA Scholarship Fund.